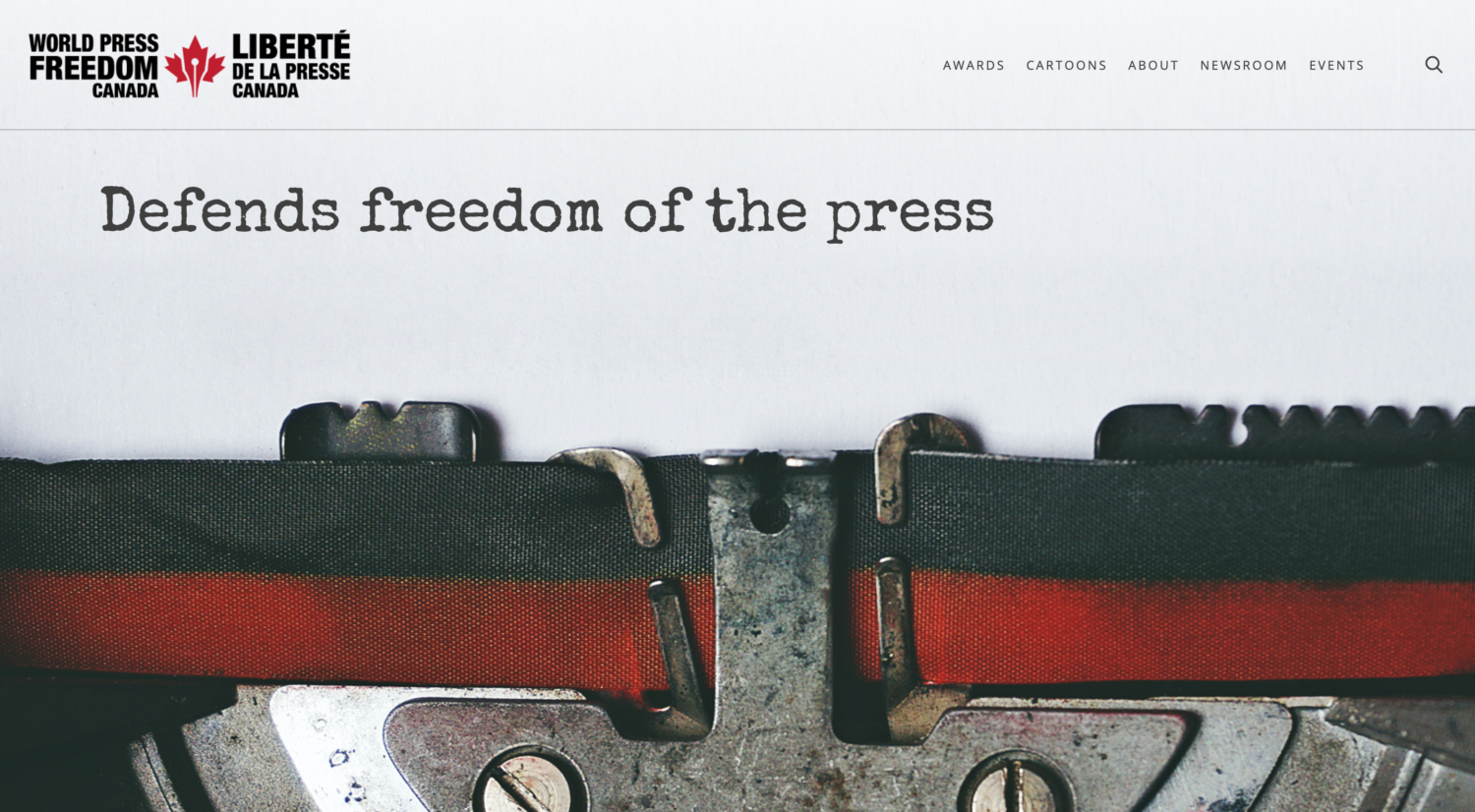 The annual prize recognizes a journalist or media organization for “making an outstanding contribution” to press freedom in Canada.

Submissions can include print, digital or broadcast work.

The winner, who is selected by a jury of current and former journalists, receives a prize of $2,000 and a certificate from the Canadian Commission for UNESCO.

World Press Freedom Canada is a nonprofit organization that monitors press freedom issues in and outside of Canada and promotes free expression and media rights.

Previous winners of the award include Kenneth Jackson from Aboriginal Peoples Television Network, Michael Robinson from The Telegraph Journal and Justin Brake, formerly of The Independent.

For more information about the award, visit WPFC’s website and submit nominations here. 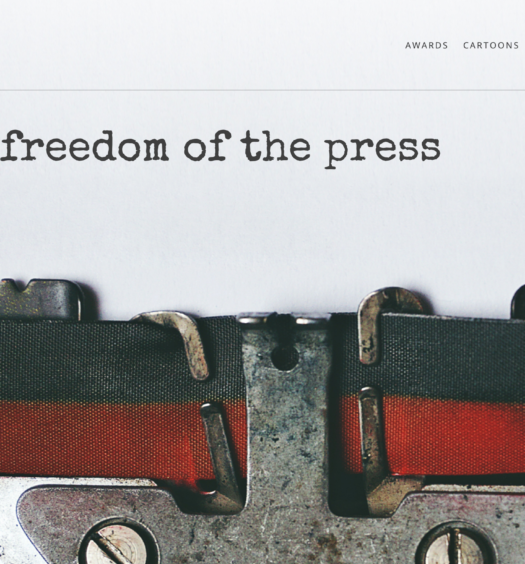