As many as 25 people have been laid off at Red Deer Advocate, after its publisher, the Black Press Group Ltd., shuttered the building’s pressroom and mailroom, according to a press release from CWA.

The layoffs, effective July 1, account for more than half of all the unionized staff at the Alberta paper. Of the 25 jobs lost, four were from the pressroom, and 19 were in the mailroom. Two other employees in reception and classified also lost their jobs, effective March 29.

On Wednesday March 26, the Black Press-owned Red Deer Express – a local weekly paper – printed its last issue, according to a report from the Advocate, the paper the company’s head claimed it would be pouring its resources into.

Black Press Media president and CEO Rick O’Connor said the company believed there was space in the market for both the daily and weekly Red Deer papers when they bought the Express seven years ago.

“As readers have migrated towards a number of different platforms, including print and the web, it’s become clear we really need to focus our energies on one brand,” said O’Connor. “For reasons that should be obvious, we chose the Red Deer Advocate because the brand has a lot of value for readers in the Red Deer market.”

The 25 workers at the Advocate – the last remaining daily newspaper in the area, according to the CWA press release – are members of the CWA local, the Media and Communications Workers of Alberta.

The pressroom and mailroom operations will be moved to other Black Press locations in Calgary and Edmonton.

“What kind of savings are they going to make from that?” asked O’Hanlon. “If you’re serving a local community, then you should be employing people in that community.”

Another implication of this move, said O’Hanlon, is that the Advocate will now need to have the paper delivered from other locations, a potentially risky decision that could lead to delays.

“We obviously don’t know the financial condition of Black Press in Red Deer. We take them at their word that maybe they’re not making the profits they want to be making,” said O’Hanlon. To him, the move seems like a rushed decision that was based on short-term profits. “I think if they had thought it out and waited, they’d probably do just as well in Red Deer.”

In CWA’s statement, O’Hanlon described the Black Press cuts as “callous” and “unnecessary.”

“This shows how much Black Press cares about Red Deer,” he said. “How can this company justify throwing 25 Red Deer residents out of work when it is poised to receive substantial subsidies from the federal government as part of the news industry bailout package? Sadly, it’s another case of profits over people.”

O’Connor told J-Source it will likely be over a year before the company receives any funds they might qualify for.

“Quite frankly, the rebate is for investment in journalism, not to keep a production facility going that’s underutilized,” said O’Connor.

“It’s just strictly a utilization metric and when I’m trying to preserve as many editorial voices as I can, I can’t justify all that spending on production facilities,” said O’Connor.

It’s not unusual for Black Press to deliver papers from printing plants, said O’Connor, adding that he does not expect there to be many delays, as the company has a similar system across the country with newspapers that are significantly larger than the Advocate.

Editor’s note: This story was updated at 10:56 a.m. ET on March 29, 2019 with additional comment from Black Press Media president and CEO Rick O’Connor. 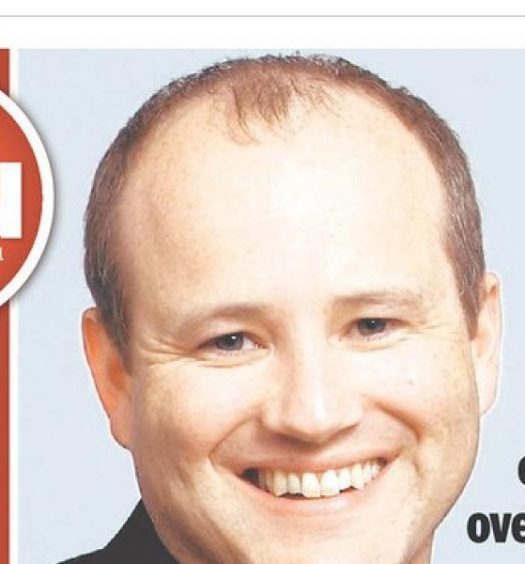 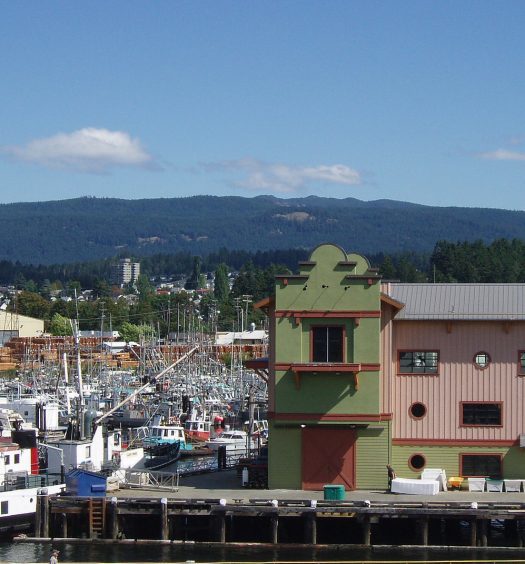