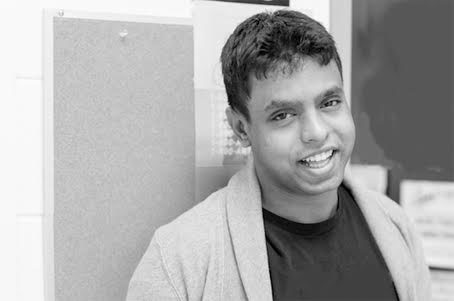 J-Source is pleased to announce Abdullah Shihipar has been selected as the first-ever J-Source/CWA Canada Reporting Fellow.

Shihipar will be working on a series of solutions-oriented articles focused on journalist-led change in Canada’s media landscape. The project title is ‘United we stand: Can journalists reclaim journalism?’

It’s a big question, but the Toronto-based freelancer and former student activist says he’s looking forward to diving in.

“I am very excited to be the first J-Source/CWA Canada fellow and I’m grateful for the opportunity to be able to write about the intersections of labour in the Canadian media landscape,” said Shihipar.

Shihipar has written about the media and social issues for numerous publications, including the Globe and Mail, Quartz, VICE, CANADALAND, Torontoist and NOW Magazine.

“Working journalists are the core drivers of every media organization in Canada, yet they often feel powerless to preserve high-quality journalism,” said J-Source editor-in-chief Patricia Elliott. “We hope the fellowship will contribute some concrete ideas for collective action.”

“We’re very grateful to CWA Canada for stepping up to sponsor the fellowship,” said J-Source publisher Christopher Waddell. “This series wouldn’t have been possible without their generosity.”

CWA Canada President Martin O’Hanlon said the union is thrilled to support the fellowship and the work of J-Source.

“As a media union, our core mission is to defend quality jobs and quality journalism so it is our duty to support anything that helps shine a light on the state of journalism in Canada,” O’Hanlon said.

“We hope this project helps enlighten people about how the erosion of quality journalism is a grave threat to democracy and to society, and offers some solutions to ease that threat.”

Shihipar said he plans to take a broad look at Canadian media and its connection to the public. “I’m looking forward to covering issues like media diversity, the role of public broadcasting and how to build solidarity between media workers and the public they serve, among other topics,” he said.

The articles will be researched and written over a six-month period and published on J-Source and CWA Canada’s blog.

You can find Abdullah on Twitter or email him here. 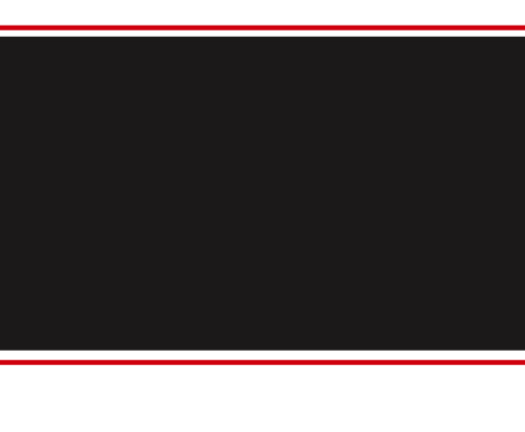