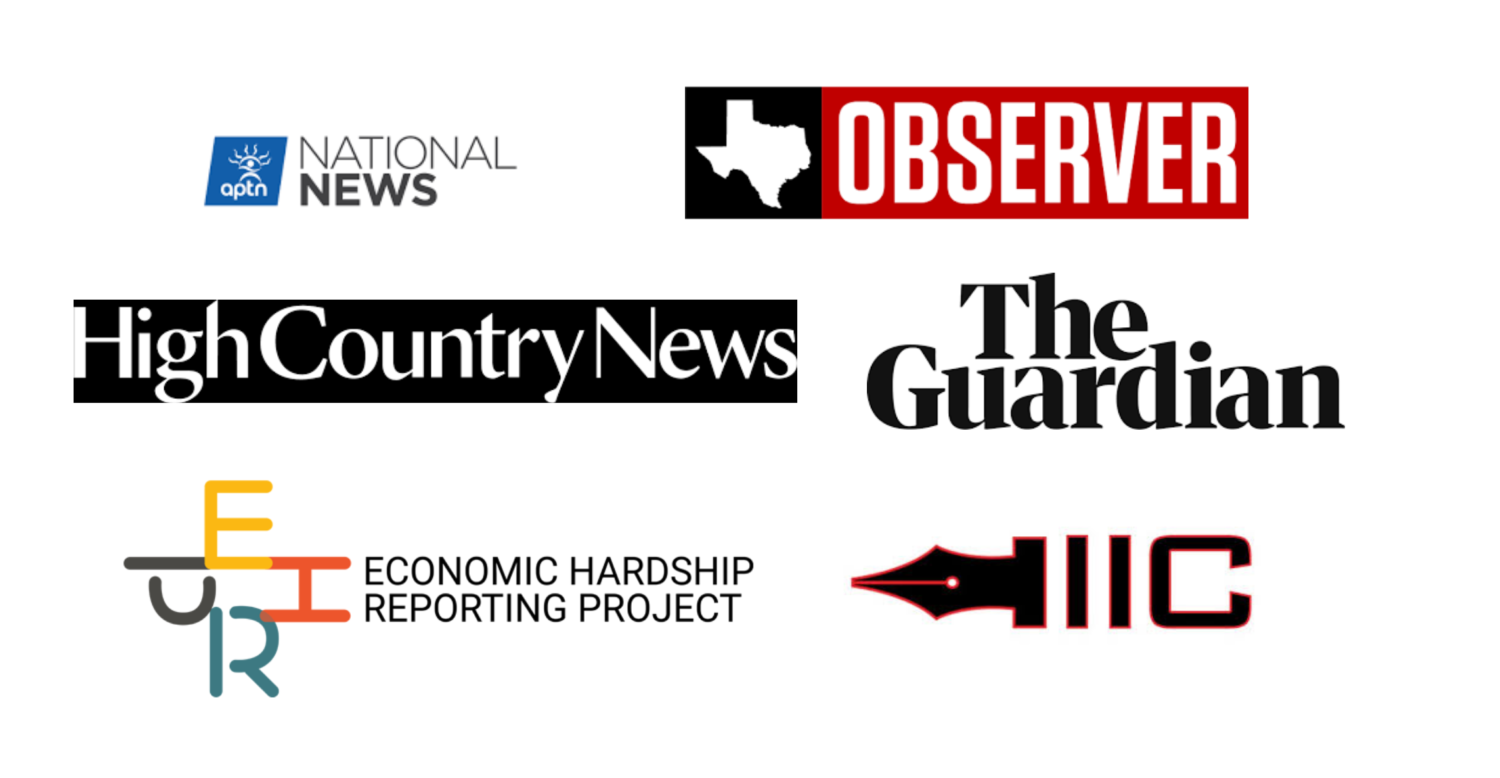 From police brutality in Canada and Australia to the theft and forced redistribution of Indigenous land in the United States, organized attacks on Indigenous communities and anti-Indigenous sentiment is endemic in settler states.

But, says a new report by an international group of Indigenous journalists, there has been “no concerted effort to understand just how deep these ideologies go or how they manifest.”

A new borderless collaboration is working to change that.

It is the first global, Indigenous investigative journalism collaboration, according to Francine Compton, the executive producer of APTN and president of the Native American Journalists Association.

“The core of anti-Indigeneity is in opposition to self-determination, political and cultural autonomy, and the right to maintain, use and protect traditional territories and resources,” reads the introduction. “But from clear hate groups to fellow travellers and opportunists, there is little to no scrutiny of anti-Indigenous ideologies anywhere on the planet.” 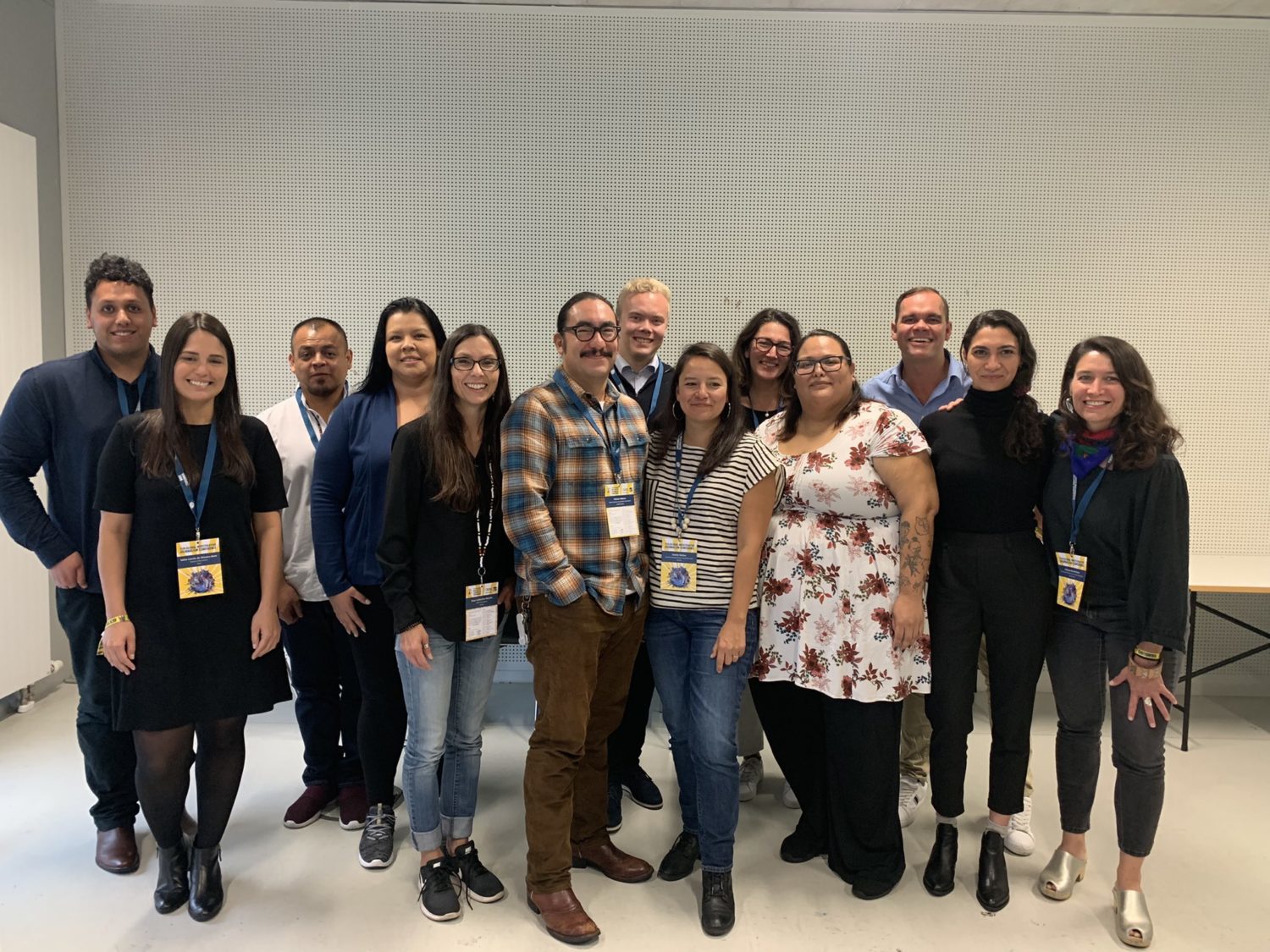 Members of the Anti-Indigenous Handbook team including APTN’s Francine Compton (fourth from the left), former NAAJA president Tristan Ahtone (centre in plaid) and the Guardian Australia’s Lorena Allam (fifth from right, back row) are pictured with a delegation of Indigenous journalists at the Global Investigative Journalism Conference in Hamburg, Germany in September 2019. Photo courtesy of Francine Compton

A group of Indigenous journalists from Canada, the United States, Australia, New Zealand, Norway and Mexico met and discussed an international collaboration. A smaller group kept in touch after the conference and went on to co-publish the handbook.

“This collaboration that we did (looked) at things on a small scale; incidents, real groups, real people out there making real comments,” said Compton. “One hope of ours is that there is a bigger light and more attention globally on these anti-Indigenous sentiments that are shared around the world.”

In Breaching Dark Waters, Kalen Goodluck and Anna Smith from High Country News dive into the history of the animal and environmental rights activists attacks on the Makah Tribe’s whaling treaty rights in Washington — a struggle that resembles the ongoing efforts of Mi’kmaw fishers in Nova Scotia to exercise their constitutional right to earn a moderate livelihood.

Compton says meetings started around March, including a pitch session to discuss what each team member had been covering, major Indigenous news in each of their countries and some common themes amongst Indigenous experiences.

For APTN’s contribution, investigative journalist Brittany Guyot wrote a piece on the RCMP while Compton took on a supervisor role.

Guyot reported on the offensive and disturbing sentiments on Wet’suwet’en anti-pipeline land defenders she found in RCMP Facebook groups in her story The Meaning of Force.

“A lot of credit goes to everyone in the project, because it was just a group of journalists, Indigenous journalists who wanted to collaborate on a global scale,” said Compton. “It was up to each of us in the group to put in that effort, to put in the time to seek the approvals from our media outlets,” adding that Tristan Ahtone, the former president of the Native American Journalists Association, was the “glue that held the project together.”

In October, Ahtone announced that the Texas Observer would launch the state’s first Indigenous affairs unit.

The team also shared ideas on the project’s name and visual identity. Journalists submitted images to the artist, Marty Two Bulls Jr., who created original artwork for the report.

Compton says she is hoping to expand the Native American Journalists Association and work on more global Indigenous journalism projects.  She hopes to expand to more platforms and tackle themes the team had discussed, such as environmental impacts of resource extraction on traditional territory, police relations and child welfare.

Despite already knowing that anti-Indigenous sentiments were common, Compton says that she was reminded of how global anti-Indigeneity is after hearing and relating to the stories of Indigenous journalists across the world.

“It really let us know that we’re on the right track, and that Indigenous journalists do need to connect across the globe,” said Compton. 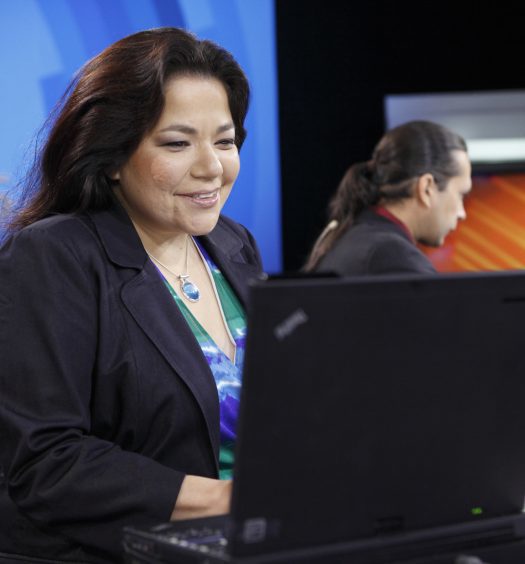 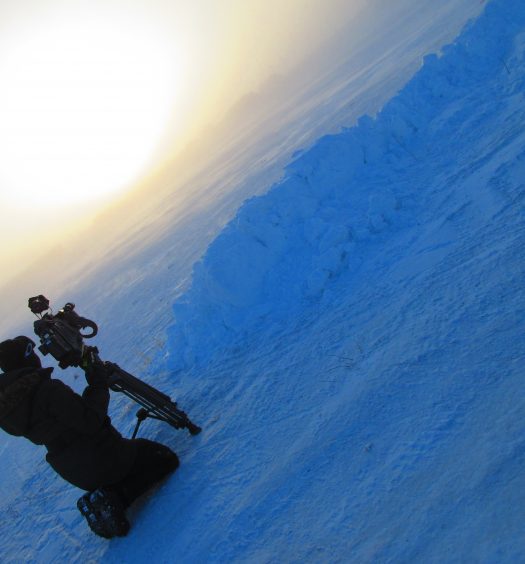