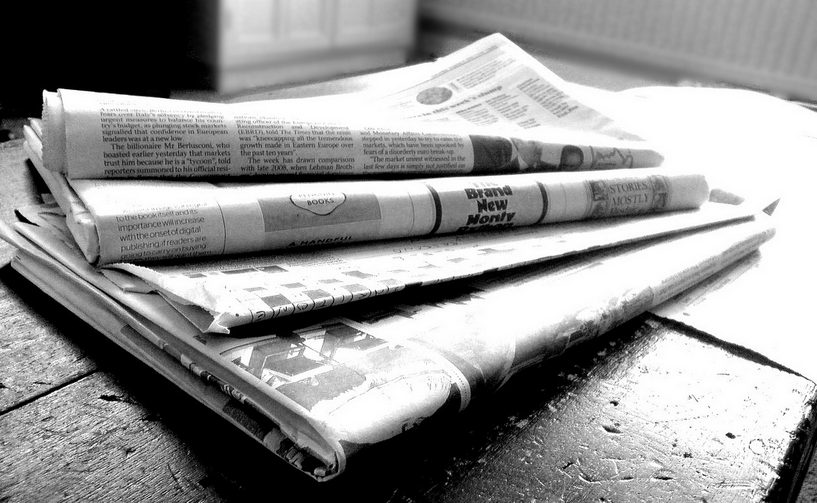 Globe and Mail series led to the reopening of more than 400 sexual assault cases.

The Globe and Mail has won the 2017 Michener Award for Unfounded, an investigation into the mishandling of sexual assault cases by Canadian police.

“The judges concurred that this rigorous, in-depth investigation exemplifies the best in public service journalism and the critical value of media in effecting change,” said Alan Allnutt, president of the Michener Awards Foundation, in a press release.

Payette also presented the 2018 Michener-Deacon Fellowship for Investigative Journalism to print journalist Annie Burns-Pieper, who will look into how Global Affairs Canada deals with Canadians abroad who run into trouble.

The 2018 Michener-Deacon Fellowship for Journalism Education was awarded to Tamara Baluja to develop a workshop to teach journalism students the fundamentals of social media platforms. 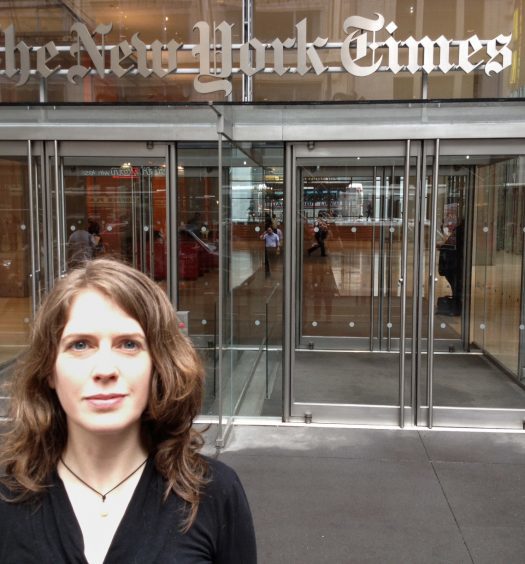 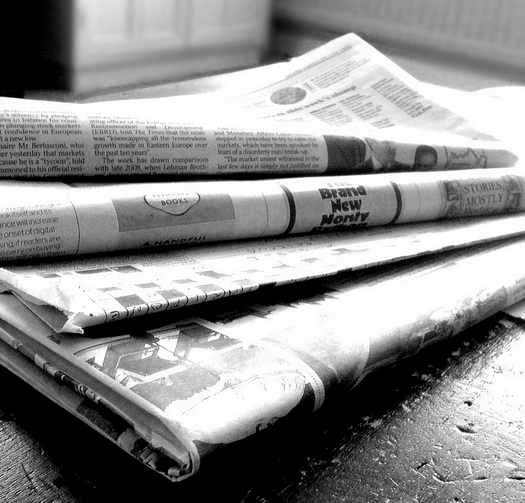