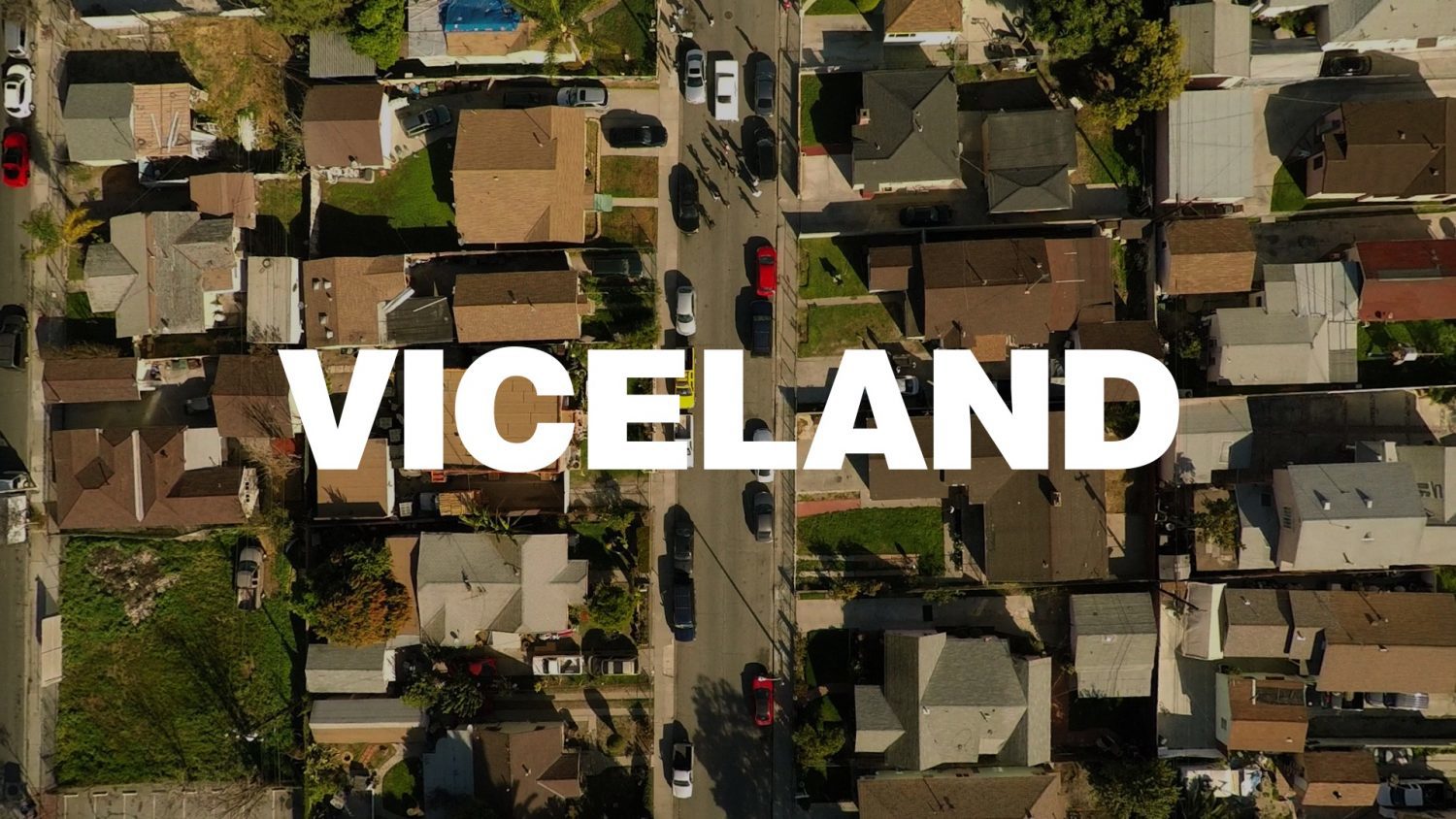 Rogers Media announced it would be ending its $100 million deal with Vice Canada and taking Viceland off the air.

Just a few days after Rogers Media announced it was cutting ties with Vice Canada, 23 staff have been laid off.

“Whether you are one of the people directly affected by layoff or not, it is hard to witness co-workers and friends lose work – and it is hard to experience an involuntary layoff first-hand,” said Maggie McCaw, president of the Vice Canada branch of CMG, and Kamala Rao, president of Canadian Media Guild, in a press release.

A few Vice Canada staff announced they had been laid off via Twitter.

hello some personal news: today was my last day at Noisey/Vice Canada as an editor + writer bc I have been laid off. media! Amirite?!

Sad to see @hellocorrine go today as part of the VICE Canada layoffs. She was an excellent addition to our team – HIRE HER

At least one staff member also took a buyout, which is available to Vice Canada staff as an option in the event of layoffs.

hello I have a *life update* pic.twitter.com/nguwaRKzig

Ryan Archibald, the president of Vice Canada, said in a statement reported by The Canadian Press that Vice will be announcing some “exciting new partnerships” soon 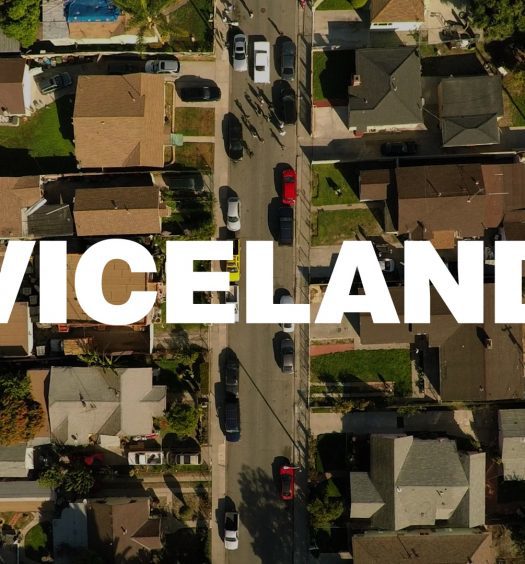 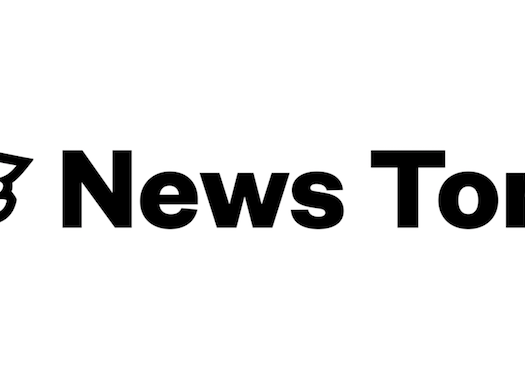