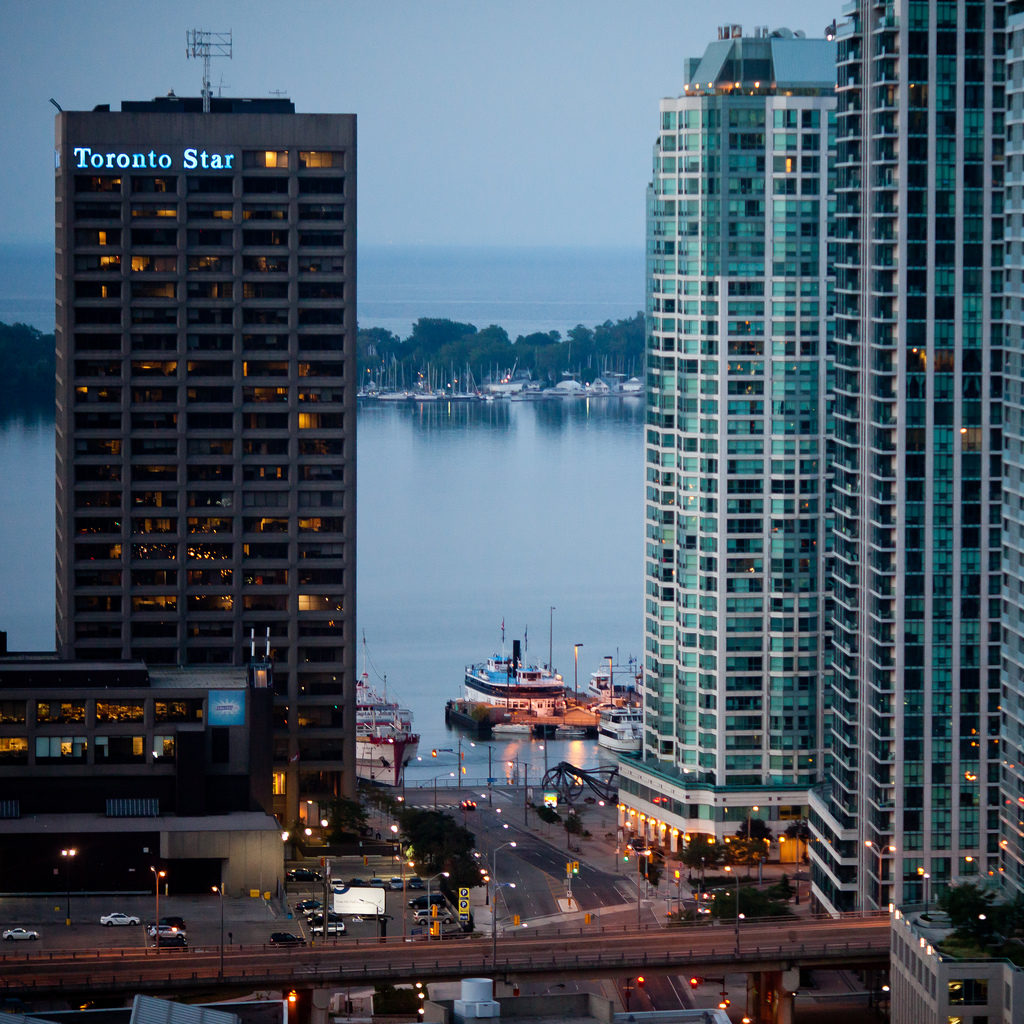 52 staff laid off at Torstar

Those laid off include ten reporters, five editors and 26 temporary staffers, mostly from Star Touch.

Torstar is laying off 52 staff, including 19 permanent unionized newsroom staff at the Toronto Star, and 26 contract temporary staff, mostly from Star Touch, who will depart the organization in the coming weeks.

A memo released on Aug. 9 confirmed the layoffs. “These changes are another important step in the Star’s strategic evolution along a path towards the multi-platform news media organization of the future,” said David Holland, acting publisher, Toronto Star, and acting president, Star Media Group, said in the memo.

Bob Hepburn, Toronto Star spokesperson, told J-Source that among the unionized newsroom staff laid off are 10 reporters and five editors.

There were four non-newsroom positions cut from Metro Toronto, one non-editorial position from the Kit, and two cut from digital operations outside of the Toronto Star newsroom.

Sorry to say I’m one of the many laid off from the Toronto Star. Will miss this place, especially our truly fantastic #teamwebdesk

The Toronto Star laid off 60 people today & I’m one of them. (:tada: journalism :tada:) Any tips on places hiring front-end/UX appreciated!

Hepburn said that the Toronto Star is still fully committed to the tablet. “The audience is not as big as we had anticipated but it’s still a key priority for us to grow that core audience.”

There remain 26 people assigned specifically to the tablet, and Hepburn added that all their reporters and editors work on content for all platforms. Breaking even on Star Touch by 2017 remains their goal.

In 2015, the Toronto Star announced the hiring of 60 staff to help launch the tablet app. It was heavily promoted, and Jon Filson, the tablet app lead, praised the “incredible freedom” Star Touch gave journalists.

But since then, the Toronto Star and the Torstar have had a tough 2016. In January, layoffs of 13 editorial employees were announced along with the closure of the Vaughn print plant—and the loss of 285 employees there. Then the Guelph Mercury, a 149-year-old newspaper, was shut down.

In March, seven unionized staff were axed at Metro Toronto and a round of buyouts was announced at Metroland West.

In June, Filson’s departure from the Star Touch team was announced, and managing editor Jane Davenport was moved to a position outside the newsroom. Later, the National Post reported that Filson had a relationship with both Davenport, and a reporter who took her own life.

That led the Toronto Star union to call for an investigation into the newsroom culture at the Star—one that seemed to be going ahead until management and the union disagreed over the terms of the investigation.

A few weeks later, Torstar announced that its losses had reached $23.9 million in the second quarter of 2016.

Hepburn said that even with layoffs announced on Aug. 9, the Toronto Star newsroom is still large. “We’ve got approximately 200 people working in the newsroom after these changes,” he said.

Update, August 10, 2016: Two more Toronto Star staffers have confirmed that they are among those leaving.

As is only fair, decisions are made by seniority. Gutted to leave but staying positive for our wonderful newsrm 🙂 https://t.co/fw1Cw3vn0S

I wrote once that if you work at a newspaper long enough, the downsizing machine will eventually come for you. Yesterday was my day. 1/3 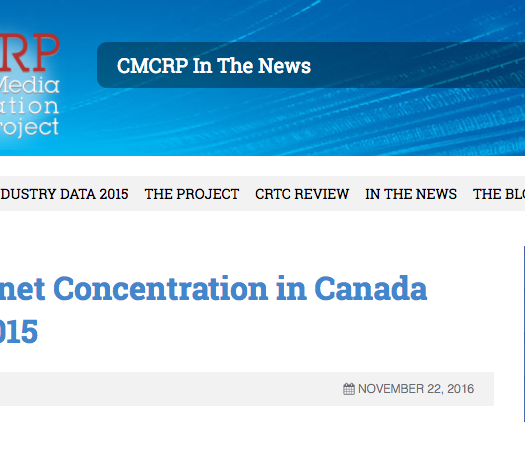 What we learned from the latest media concentration report