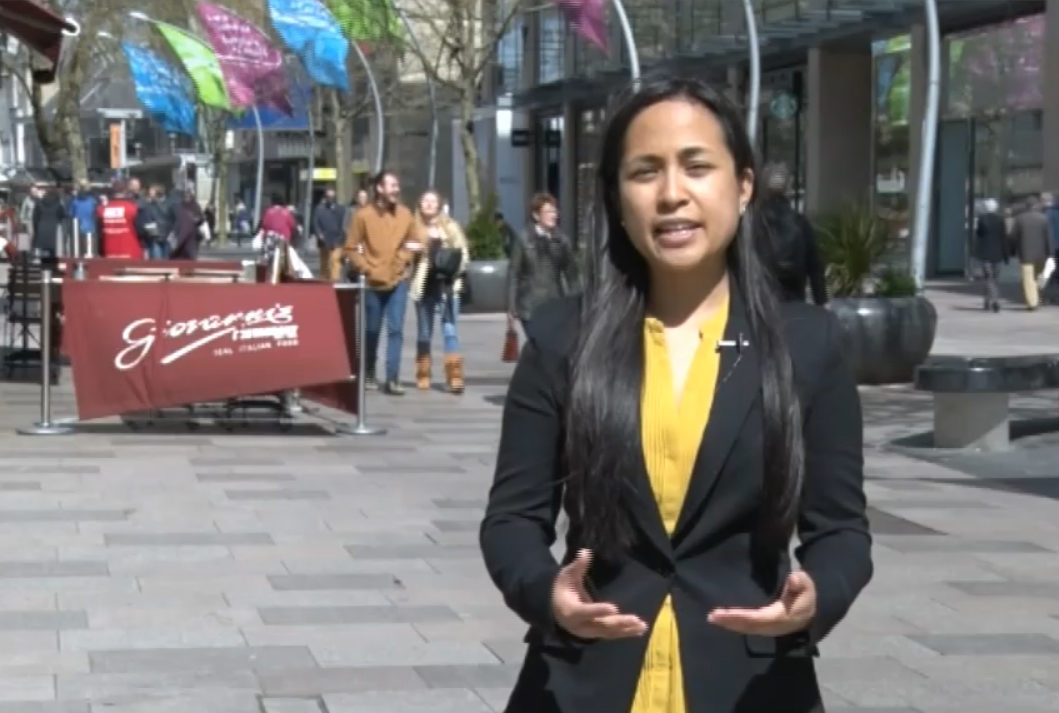 By Shelley Pascual  •  3 years ago

Shelley Pascual’s inability to find work in her field mirrors the experience of immigrant journalists.

When I completed my International Journalism MA degree in the U.K. last year, I had no idea that of all the countries in the world to land a journalism job, it’d prove trickiest in the country that I’m from, Canada.

And I’m not just referring to full-time, permanent journalism jobs in Canada. I’ve been applying for internships, fellowships, contract work — you name it. My search has also been nationwide.

I’ve sent out dozens of applications, cold-emailed producers and networked my butt off over the past few months — to no avail. As such, I’ve started to wonder whether my time abroad has anything to do with it.

I thought six years’ experience living and working in countries such as Germany and Australia and my unique worldview would be major selling points for media outlets at home. But it seems I was wrong.

Back in 2010, when I left my hometown, Toronto, I never would’ve predicted that I’d inadvertently return years later as an ‘immigrant.’

Foreign-trained journalists in Canada know this experience all too well.

“I’m disappointed in Canada,” said Ashoke Dasgupta, a journalist from India who spent nearly two decades trying to gain a foothold in the Canadian media industry.

After practicing as a journalist in Nepal and immigrating to Canada in the late 90s, Dasgupta freelanced for news outlets in Winnipeg, where he’s based. But the majority of the time he worked in call centres — a period in his life he describes as degrading and “an era of darkness.”

In 2007, Dasgupta received a scholarship to attend Sheridan College in Oakville, Ont. for the newly launched, year-long Canadian Journalism for Internationally Trained Writers program. Thirty other students from across the globe had enrolled on the course.

“I learned a lot from it,” Dasgupta said, “but the program ended because nobody got a job.”

Joyce Wayne was the director of the program. She said the main reasons why the course ended in 2011 is because of new immigration laws, a shift toward digital in the industry and inadequate proficiency in the English language among the students.

In my case, however, as a born and bred Canadian where proficiency in English and visa requirements aren’t an issue, what could account for my lack of luck in the journalism job search?

While a decline in the demand for media jobs may exist — Canada has lost roughly a third of its journalists over the past six years, according to a Public Policy Forum report — there’s still hope for the industry yet.

I’ve actually had a handful of interviews, most of which have been for vacancies based in rural parts of Canada, such as the Arctic and northern Ontario.

When an editor blatantly told me the position I’d applied for was given to a local candidate, it was then that I realized my lack of Canadian work experience in journalism might be putting me at a disadvantage.

It didn’t matter that I had provided corporate training to executives in my previous profession in Germany and had communication skills highly transferable for a career in news. Nor did it matter that I’d reported for a local newspaper and worked in a newsroom at a major broadcaster in Wales.

Giving voice to the immigrant perspective

Baffled over how to sell my international experience at home, I discovered New Canadian Media’s mentorship program.

New Canadian Media is a digital publication that gives voice to the immigrant perspective on current affairs in Canada. In 2014, the organization initiated a nationwide mentorship that trains journalists from abroad to produce content according to Canadian media standards.

“For someone who’s coming from a different background and culture, it’s highly beneficial,” said Sharif Hasan, a journalist from Bangladesh who completed the mentorship in Ottawa three years ago.

“Back home, the art of storytelling is different,” said Hasan. “You have to be careful about things like laws and using references.”

George Abraham, founder of New Canadian Media, has seen demand for the program grow over the years. But the program is currently in a lull, he said.

“We’ve provided mentorships to about 60 people and have about 25 mentors,” said Abraham. “There are roughly 100 people registered in Canada to take on mentorships but we don’t have the funding in place.”

This means an array of distinct voices and perspectives are still missing in Canadian mainstream media.

“The ‘no Canadian experience’ thing is a racist ploy”

Why candidates with international experience find it difficult to land journalism jobs in a country that prides itself on being tolerant and progressive is beyond me.

For Dasgupta, the attitudes of news organizations need to change. Dasgupta repeatedly sent his application to one newsroom in Winnipeg for years and had never been invited for an interview.

“The ‘no Canadian experience’ thing is a racist ploy,” Dasgupta said. “It doesn’t apply if you’re white.”

“There are different standards of journalism in different countries — not all journalism is the same,” said Abraham. “I’m not using that as a defence. I think there might be a gap and that’s a gap our mentorship is trying to fill.”

As I continue with the job hunt, how the practice of Canadian journalism differs from other countries has become clear to me.

I recently came very close to receiving job offers from news organizations not based in Canada, but in Sweden and the Netherlands.

Whereas positions in these European newsrooms require candidates to have ‘an international outlook’ and be ‘capable of adapting to new cultures and changing environments,’ these points are rarely ever included in job postings for positions in Canadian newsrooms.

It will probably come down to two options: stay in Canada and resort to a job in PR or leave Canada for a journalism job abroad. If faced with this dilemma, I’d do what many of Dasgupta’s classmates did a decade ago – I’d pick the latter. 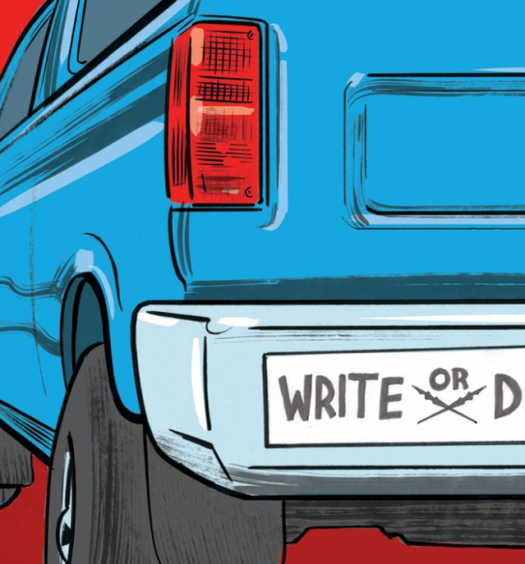 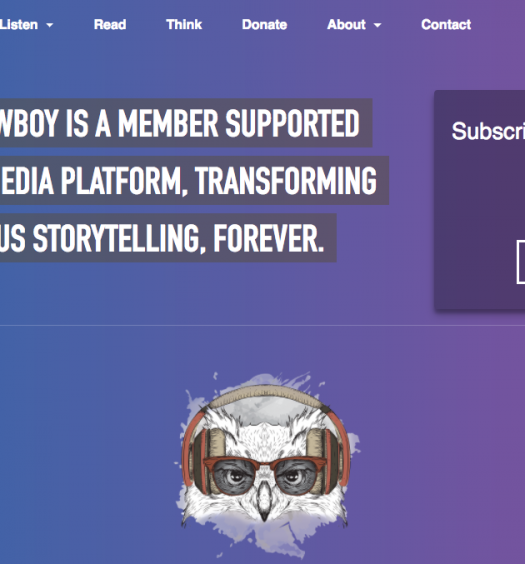