Applications have opened for the 2019 European Union-Canada Young Journalist Fellowship, presented by the European Union Delegation to Canada and the Canadian Association of Journalists.

Three early-career Canadian journalists will be selected to participate in a week-long study tour in the fall, where they can see various EU institutions, including media outlets in Brussels and the Canadian Mission to the EU, as well as attend daily press briefings by the European Commission.

“The EU-Canada Young Journalist Fellowship seeks to foster links between Europeans and Canadians and to raise awareness of the European Union among a new generation of Canadian students and journalists,” reads a press release from CAJ.

Winners will be invited to an awards ceremony in Ottawa, which will be co-hosted by CAJ and the Office of the Speakers of the House of Commons. They will also receive a year-long membership to CAJ.

All trip expenses are paid for by the European Union Delegation to Canada.

To be eligible, participants must be enrolled in an accredited post-secondary journalism program, a Canadian citizen or permanent resident, and between the ages of 18 and 35.

Applications are due by May 6. More information can be found on the CAJ website. 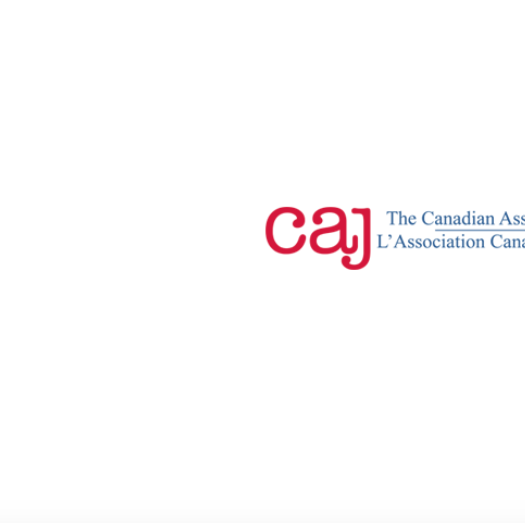 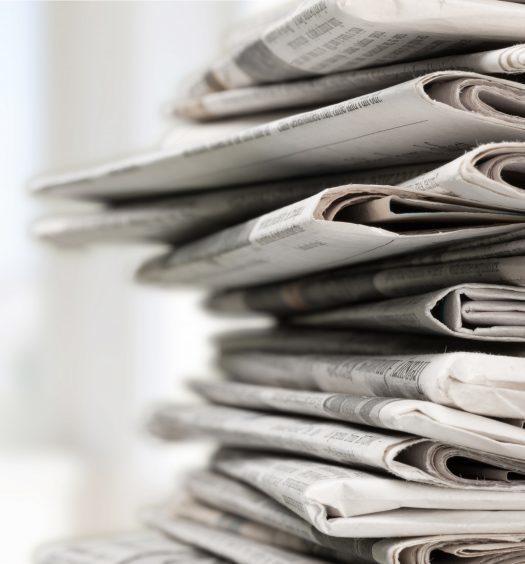