John Delva is a freelance reporter who has received his master's thesis in journalism studies at Concordia University in summer 2017. As part of his thesis, he has spent more than one month at Radio-Canada's Montreal newsroom to study its news-gathering and hiring processes. He is a longtime follower of behind-the-scenes media in Canada and the U.S. and has written on various topics such as comments sections and newspaper political endorsements.
Latest Posts | By John Delva 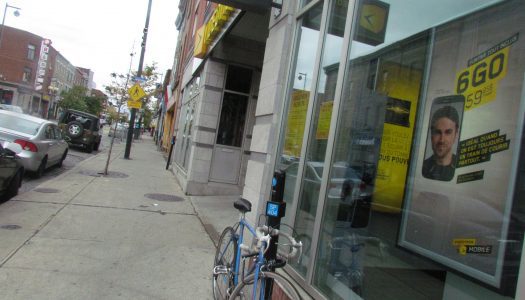 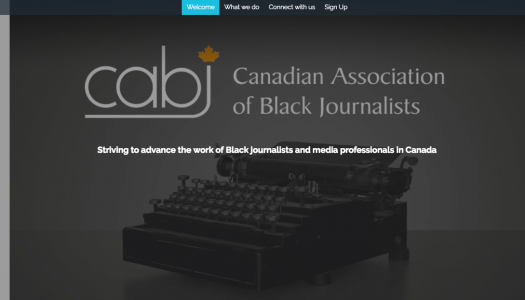 By John Delva  •  News, People
The CABJ had been inactive for some years, but a team is working on the relaunch. 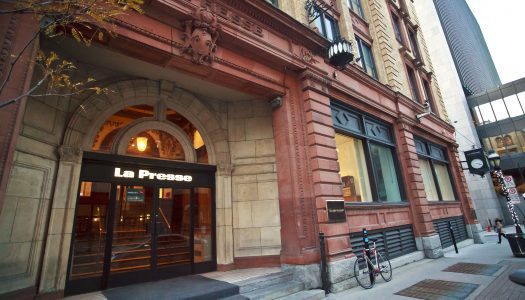 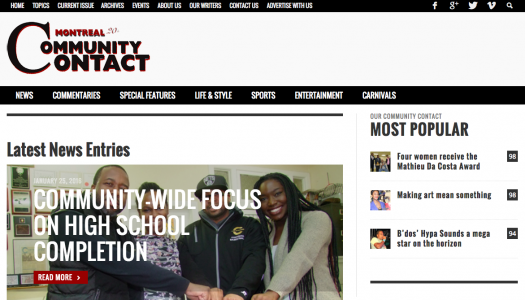 By John Delva  •  Commentary
By John Delva Blacks make up Montreal’s largest visible minority. According to the 2011 census, 147,100 live in the city. Why, then, are there so few in our media? As far back as the 1930s, black journalists in Montreal…