Patricia W. Elliott is a magazine journalist and assistant professor at the School of Journalism, University of Regina. You can visit her at patriciaelliott.ca.
Latest Posts | By Patricia Elliott 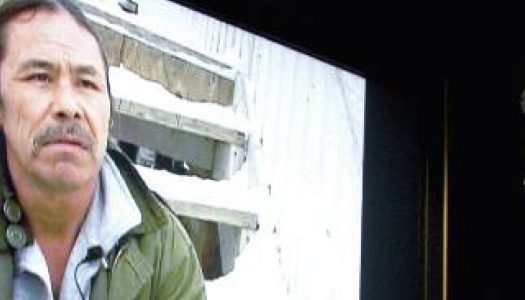 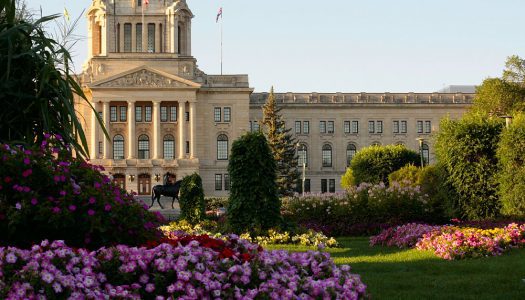 Regina has one of the most opaque police forces in Canada, according to Newspaper Canada’s annual Freedom of Information Audit.
Continue Reading Why Saskatchewan is Canada’s black hole of policing information

A thought-provoking article by Greg MacDougall for the Dominion, Supporting Independent Media to Grow, includes interviews with Christine Crowther, David Skinner and others on the subject of keeping Canada's independent media afloat.

Journalists who also pen books will be interested to know that the Literary Press Group, which provides sales support for 47 indepedent Canadian publishers, has suffered an abrupt and unexpected end to its Heritage Canada funding. Below is the LPG's statement on the cut, which the group says will result in the layoff of all its field staff and most of its head office staff.

With World Press Freedom Day coming up on May 3, Patricia Elliot takes a look at recent developments in Burma, which is poised to embrace press freedom for the first time in 50 years.

By Patricia Elliott  •  News
Bell’s plan to acquire Astral has once again raised the question: does media concentration concern you? Bell has been expanding steadily in recent years. Will their plan take Quebec the way of New Brunswick? Consumer advocates are expressing …

By Patricia Elliott  •  News
A conference hosted by Ryerson churned up some interesting questions about the state of press freedom in Canada. Do Canadians take press freedom for granted? And who gives a damn, anyway? War censors exercised direct control during World …

Tunis, March 12th, 2012 (AMARC REPORT). More than a hundred associative and community media representatives, freedom of expression activists and delegates from international organizations supporting media called for the institutionalization of the right to communicate for democracy in the region during the closing of the first AMARC Conference in Mashreq and Maghreb on "Community Media and the Arab Spring", that was held in Tunis, on March 9 and 10, 2012.

A look at investigative journalism