Ruby Irene Pratka is a Montreal-based freelance writer, researcher and editor. Her work has been published in English and French in Vice Québec, Ricochet, Daily Xtra, Shareable and Canadaland, among other websites and magazines. She covers a wide range of topics but focuses on diversity and language policy. Originally from the U.S., she has been living the expat life since 2006. She has lived in eight countries and four provinces, but keeps coming back to the delights of Québec.
Latest Posts | By Ruby Irene Pratka 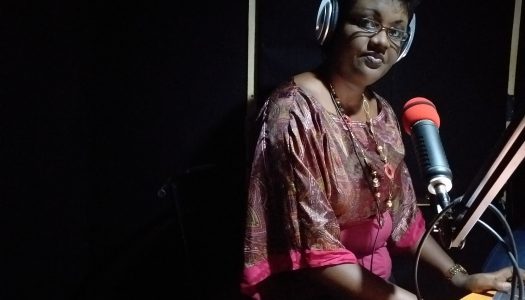 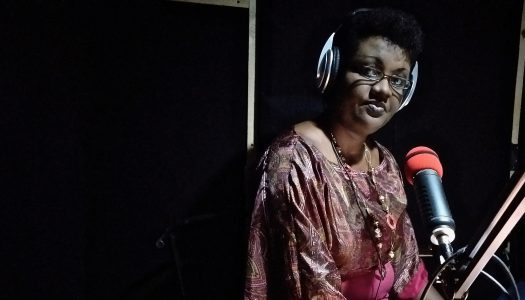 By Ruby Irene Pratka  •  News, International, Field Notes
Since the summer of 2015, journalists in exile are attracting growing WhatsApp audiences at home