Tamara Baluja is an award-winning journalist with CBC Vancouver and the 2018 Michener-Deacon fellow for journalism education. She was the associate editor for J-Source from 2013-2014.
Latest Posts | By Tamara Baluja 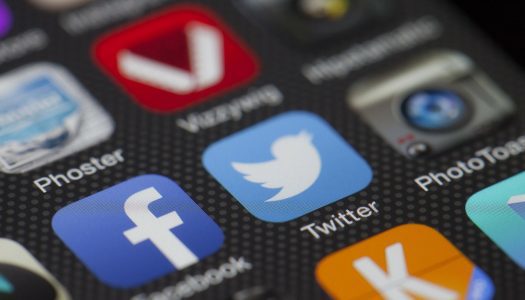 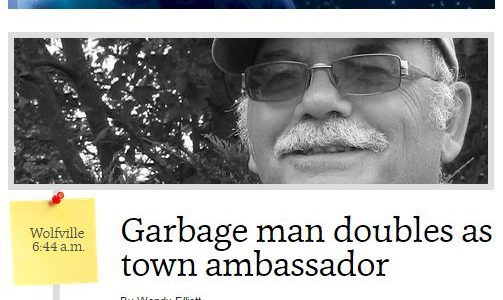 Stories that whisper, instead of screaming

For a seven-day stretch, TC Media writers filed stories from their communities that sought to capture small yet poignant moments.
Continue Reading Stories that whisper, instead of screaming

Postmedia’s plan to buy all of Sun Media’s 175 English-language newspapers and websites has many reporters and commentators concerned about the concentration of media ownership. If this… Continue Reading Graphic: Newspaper ownership concentration in Canada

While this site is under construction, please visit us at http://jpress.journalism.ryerson.ca/jsource/
Continue Reading J-Source has a new temporary website 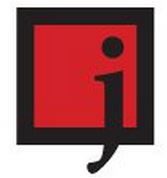 Due to server issues, J-Source has been difficult to access lately. But you can now catch up on our breaking news and feature stories at our backup site. 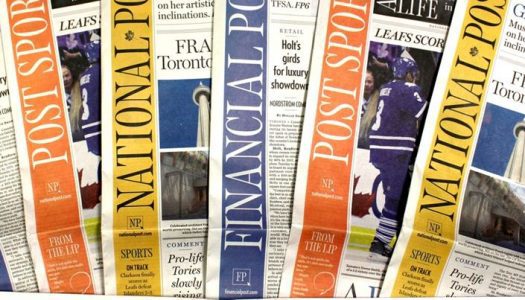 The Globe and Mail's focus editor Julie Traves is joining the Post as deputy editor and Ben Errett becomes director of strategy. 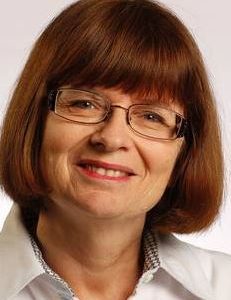 While there will always be photos of political and business leaders, who more often are men, editors need to make an effort to use more pictures of women and visible-minority members, writes public editor Sylvia Stead. 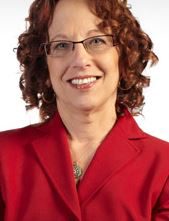 CBC ombudsman: On matters of controversy represent both sides whenever possible

The Executive Director of HonestReporting Canada, Mike Fegelman, complained that CBC reported the shelling of the Gaza power plant by Israeli forces as a proven fact. He pointed to Israeli military statements denying responsibility. One online story was edited to reflect that fact, but another one, published some time later, was not. The inconsistency is not acceptable.

Continue Reading CBC ombudsman: On matters of controversy represent both sides whenever possible