Teuila Fuatai is a recent transplant to Canada from Auckland, New Zealand. She settled in Toronto in September following a five-month travel stint around the United States. In New Zealand, she worked as a general news reporter for the New Zealand Herald and APNZ News Service for four years after studying accounting, communication and politics at the University of Otago. As a student, she had her own radio show on the local university station and wrote for the student magazine. She is rabble's labour beat reporter this year.
Latest Posts | By Teuila Fuatai 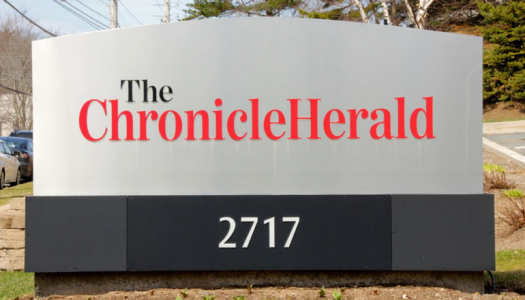 Bosses at the Canada’s largest independent newspaper are proposing more staff cuts and salary reductions than those that led to a newsroom strike four months ago,… Continue Reading Talks break down as Chronicle Herald bosses tender offer worse than proposed four months ago