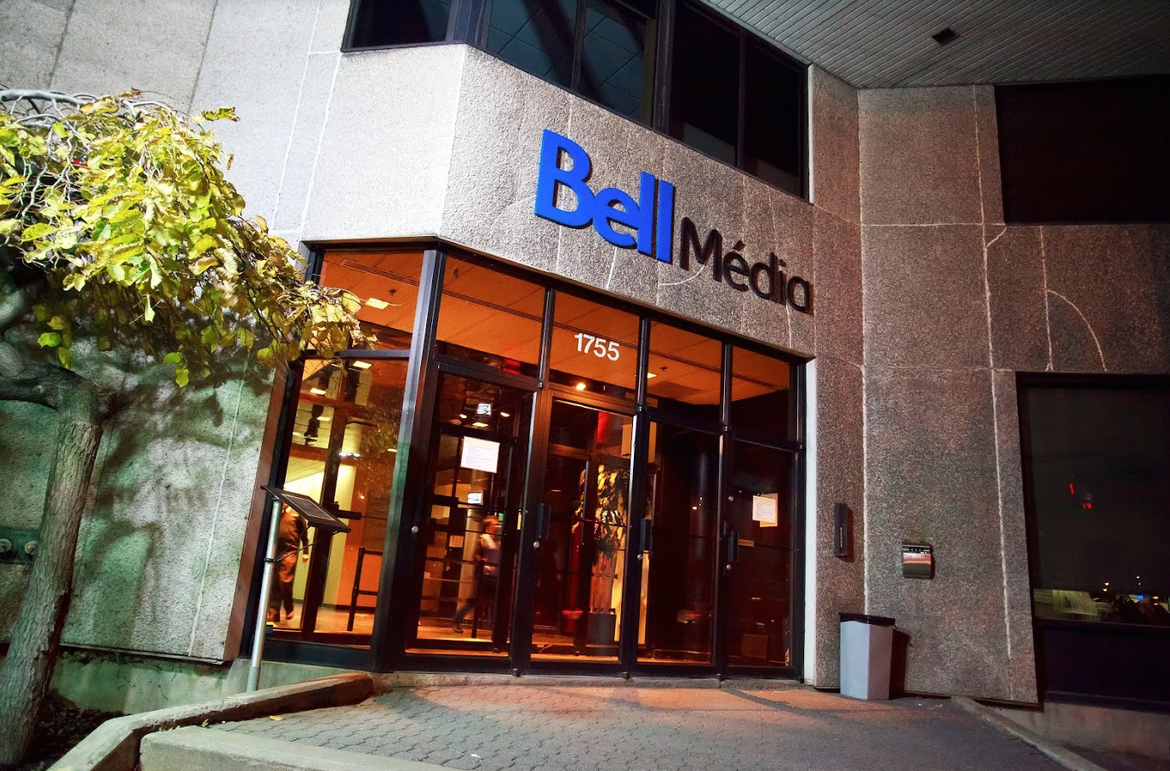 More than two dozen Bell Media locations across Canada are impacted, and layoffs are ongoing.

Bell Media says it’s embarking on layoffs as it restructures operations amid a challenging industry landscape.

The division’s vice-president of communications, Scott Henderson, said in an email that the company is not disclosing the number of people who will be impacted by the cutbacks.

He said more than two dozen Bell Media locations across the country are impacted and layoffs, which began Monday, are ongoing.

Henderson said the restructuring comes as it and other media companies in the country face increasing international competition, the evolution of broadcast technology, and advertising and regulatory pressure.

He said regulatory decisions, like the CRTC banning Bell Media from substituting Canadian ads over American ones during the Super Bowl this year, have had a significant revenue impact.

BCE Inc. (TSX:BCE) will report its fourth-quarter earnings on Thursday. Last quarter, Bell Media’s revenues rose by 3.5 per cent to $716 million thanks to subscriber growth from The Movie Network, its Crave TV streaming service and TV Everywhere. 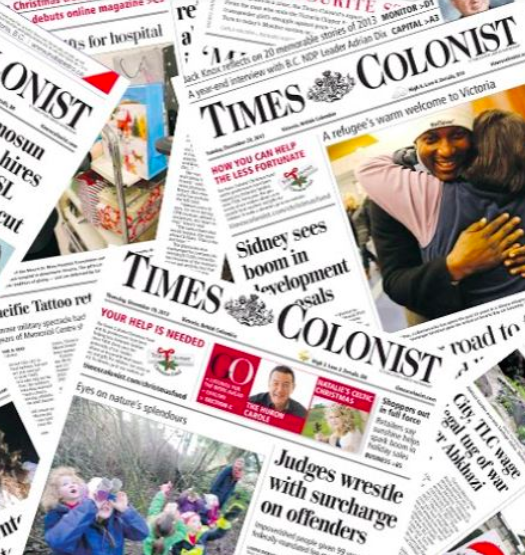 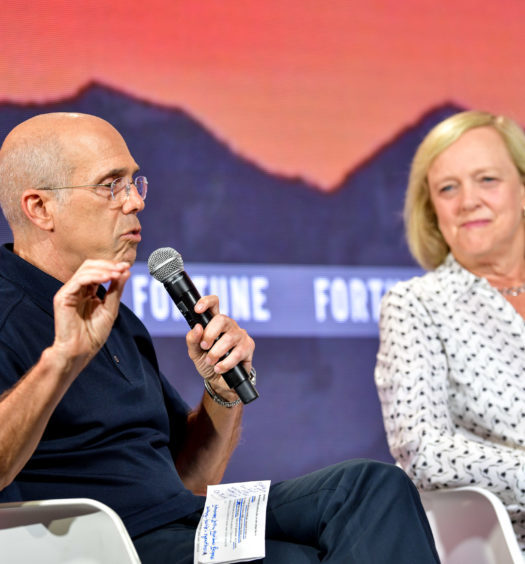