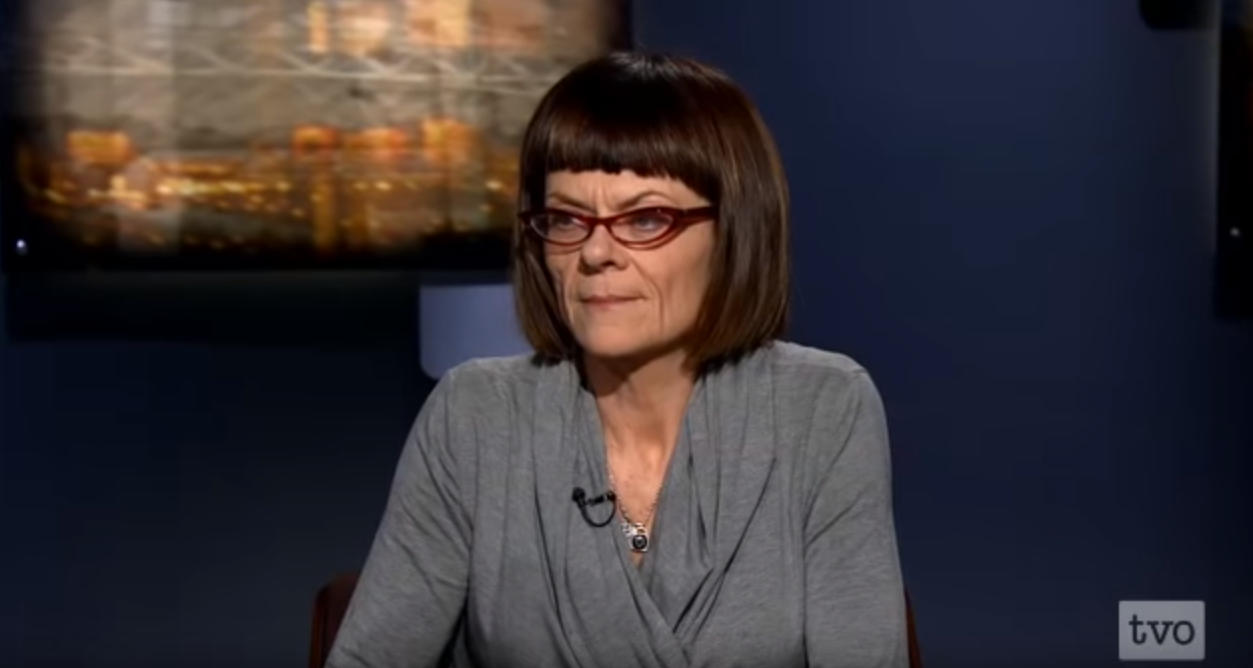 Christie Blatchford appears on TVO's the Agenda in 2011. Screenshot by the Passage
CommentaryColumns

By Davide Mastracci  •  7 months ago

Some people believe you shouldn’t speak ill of the dead. Others say you can, but not too soon. My rule is that when it comes to public figures with influence, criticizing them the day they die is justified, and often preferable.

I view post-mortem legacies like concrete, in that there’s a limited time before they dry up, no longer likely to be altered. I won’t be able to revise how the late journalist Christie Blatchford’s legacy settles, but I’d like to at least try to scratch in a few words before it does.

I won’t go into every detail of Blatchford’s career, as I assume you’ve read many of them already. The National Post, the Globe and Mail and the Toronto Star alone have published more than 20 articles about Blatchford since her death. Meanwhile, powerful figures at all levels in Canada have gone out of their way to release some sort of statement, including, but not limited to: Prime Minister Justin Trudeau; Governor General Julie Payette; Ontario Premier Doug Ford, and former premiers Kathleen Wynne and Bob Rae; Ontario NDP leader Andrea Horwath; Conservative Party leader Andrew Scheer; Toronto Mayor John Tory; Toronto Police Chief Mark Saunders; the Canadian Army, their commander and the Royal Canadian Military Institute; several current and former members of parliament, including Erin O’Toole, Maxime Bernier, Peter MacKay and Bill Morneau.

These statements include words such as “iconic,” “trailblazer,” “courageous” and “feisty.” Tory went so far as to say, “Today, we are all mourning the death of Christie Blatchford.” If Tory bothered to look beyond corporate media publications, politicians and the Twitter accounts of prominent journalists, he’d know he was wrong. We are not all mourning.

Glen Canning, the father of Rehtaeh Parsons, a victim of an alleged sexual assault that Blatchford reported on, wrote, “Three weeks after Rehtaeh’s death, Blatchford wrote an article that reads like it was written by the cop who fucked her case up. Rehtaeh died under a mountain of victim blaming and slut shaming. Three weeks after we laid her to rest it happened all over again, thanks to Christie Blatchford.”

Writer Anthony Oliveira said, “Many writers sabotaged the progress of queer rights in Canada, but most did so with a mask of dispassion and indifference. Christie Blatchford did it with cruelty, contempt, and open, malicious ridicule of the most vulnerable and exposed.”

University of Toronto professor Rinaldo Walcott wrote, “I have nothing nice or good to say about her anti-Black racism, her hatred of queer people and her shilling for the most extreme forms of white supremacy.”

Comedian and writer Ryan McMahon said, “In death we lose the physical presence of a person, often their spirit lingers and can be felt long after their body succumbs. The spirit [Christie Blatchford] leaves behind won’t be missed by me and many other Indigenous folks. May that spirit travel quickly & leave no trace.”

Unlike much of the parade of platitude-spouting mourners, the statements above come from people focusing on Blatchford’s actual record.

Here are just a few examples of Blatchford’s work, for which, according to Toronto Life, she was paid $250,000 in 2011 and likely more in the years to follow.

Read the rest of this article on Passage’s website, where it was initially published.

Passage is a new publication that offers left-wing perspectives on politics, economics and culture from Canadian writers and thinkers.

Opinion: Why Canadian media should not shy away from religion reporting

Read More
Opinion: Why Canadian media should not shy away from religion reporting