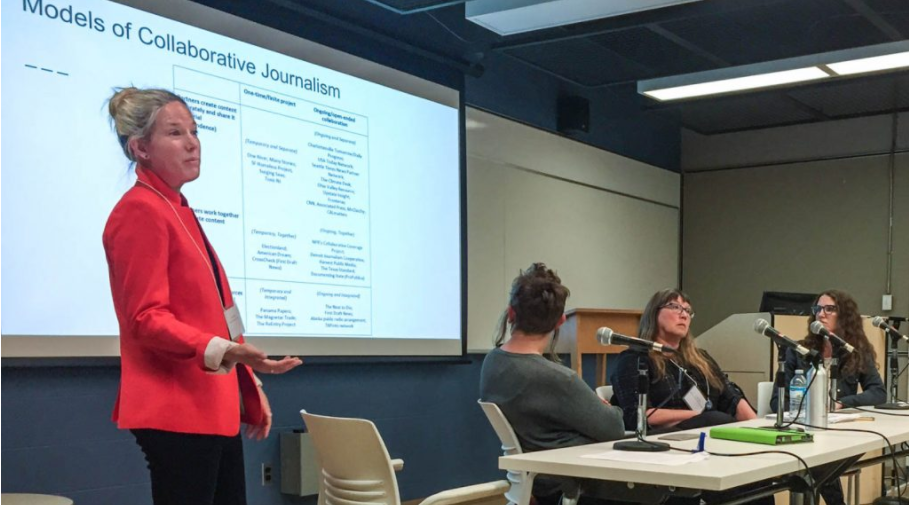 Community media only needs a little to do a lot but even limited funding is disappearing, experts say

Non-profit community media in Canada, which has traditionally relied on a combination of government assistance and private investment, have seen those funds dry up in recent years.


By Gregory Furgala for the Local News Conference

Small-scale community news outlets can have a meaningful impact and thrive “on a shoestring,” but decreases in funding have left the sector reeling, say community news researchers.

Non-profit community media in Canada, which has traditionally relied on a combination of government assistance and private investment, have seen those funds dry up in recent years. Unlike the United States, where nonprofit investigative news organizations like ProPublica and the Marshall Project thrive, Canada doesn’t have a strong tradition of “philanthro-journalism.”

“We don’t have the Rockefellers or the Gateses,” says Patricia Elliott, editor of J-Source and assistant professor of journalism at the University of Regina.

Since 1990, Elliott says the number of magazines receiving federal distribution assistance has dropped from 8,000 to 800, and the number receiving operating grants has dropped from 418 in 2000, to 27 in 2015. More than 74 per cent of community access channels have been lost since 1982, while community radio receives no direct government assistance.

Funding isn’t the only obstacle facing community news producers. Elliott says they’re rarely invited into policy discussions about the future of media. For example, the Public Policy Forum’s recent report on Canadian media, “Shattered Mirror: News, Democracy and Trust in the Digital Age” was primarily concerned with the future of private media conglomerates.

“It’s like [community media] doesn’t even exist,” she said.

Elliott was joined by McGill doctoral candidate Gretchen King and Sarah Stonbely, the research director for cooperative media at Montclair University on a panel discussion about crowdfunding and cooperative media. The panel was part of a recent conference on the future of local journalism hosted by the Ryerson Journalism Research Centre.

Despite the hurdles facing  non-profit community media, Elliott says the sector has some advantages over its commercial cousins. “There are more revenue streams available, the ability to share resources with competitors,” she says, “and then there’s public trust and support, which are so important to survive.”

Without the pressure of pleasing advertisers, community media can tackle issues that commercial and state media can’t, and can afford to be less “editorially timid,” says Elliott. She pointed to  the Saskatchewan alternative weekly Prairie Dog, which started as a non-profit in 1993 and later became a co-op It survived losing its Crown and city advertising after the Saskatchewan Party took provincial office in 2007.

King agreed, noting that outside of Quebec, existing efforts to fund community radio in Canada are woefully inadequate. She cited as an example  the Community Radio Fund of Canada—a fund created in 2007 by a trio of campus radio associations: it caps funding for equipment at $500, which “can barely pay for a professional grade recorder.” Instead, the CRFC awards most of its funding on a per project basis. The net result is chronically underfunded non-profit community radio, and a host of ongoing problems.

And those local losses, King says, have a national impact.

When funds run dry, Stonbely suggested community radio stations turn to another source for help: each other.

In the United States, “public and nonprofit are on the frontlines of collaboration,” Stonbely says, “because they also tend to receive the most funding and support to experiment with it.”

“They’re also the hungriest sometimes, so it forces them, in a way.”

Several experiments in collaboration have already proven sustainable. In 2014, five community radio stations in upstate New York won a $375,000 grant from the Corporation for Public Broadcasting—a federally funded non-profit with the mandate to support public broadcasting— to form Upstate Insight, a collaborative radio program delivering community news on a regional scale. In 2010, the CPB awarded a grant to five midwest public broadcasters to form Harvest Public Media, a reporting collaboration that focuses on agricultural issues, and that is now supported by partner stations and syndication. Last year, a successful collaboration between NPR member stations in Colorado and Maine focused on comparing  each state’s politics with one another lead to the announcement of a 43-station, 34-state project to replicate the project nationwide.

“We can get beyond Kickstarter,” says Elliott. “But we have other support in the community that we need to draw on more often.”

“When they do get a little funding under them, they do great work.” 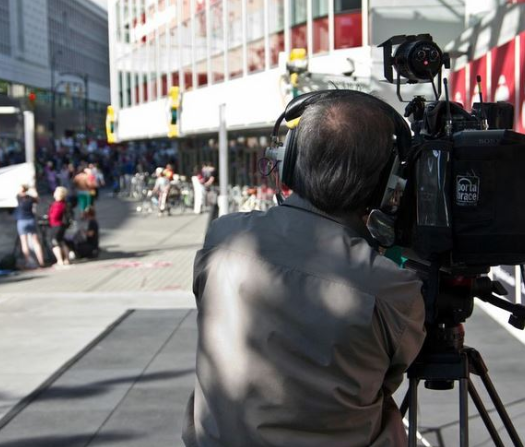 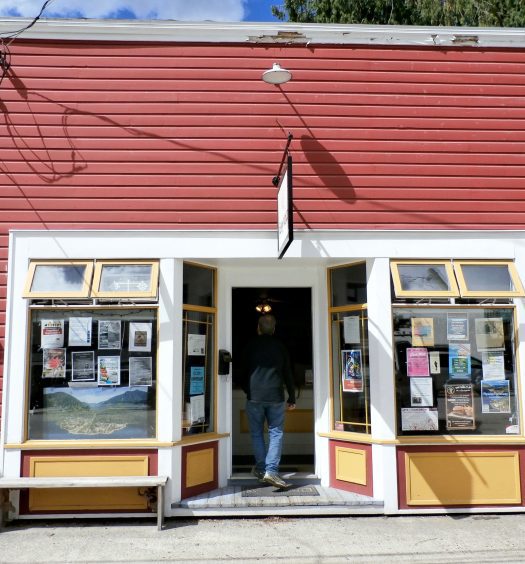