Revisions to contest rules approved September 27 by the organization’s Board of Governors include a provision to open the competition to community newspapers (often known as “weeklies”) provided that they publish original content in print or online at least five days a week.

The National Newspaper Awards were established in 1949 to encourage excellence and reward achievement in Canadian daily newspaper journalism. News agencies operating in Canada have also been eligible since the outset, and over the past decade eligibility has been further extended to news organizations that publish exclusively online on a daily basis. As of the 2018 competition, eligibility is also being extended to organizations that publish print editions weekly or more frequently, provided that they make original content available to readers online on close to a daily basis (i.e. at least five days a week).

NNA Governors also approved the establishment of a formal process to determine eligibility of organizations seeking to enter the competition for the first time. They will be required to submit responses to a questionnaire before December 1 in order for eligibility requests to be considered and ruled on before the contest opens to entries on December 15.

Governors also approved new language intended to clarify eligibility requirements for entrants (in particular freelance journalists) and to clarify expectations on entrants whose work is produced either with outside support or through co-productions involving more than one news organization.

A category that was contested for the first time in 2017, Photo Portfolio/Photo Essay, has been amended to become simply Photo Essay, with portfolio entries no longer accepted. And in all four photo categories, entrants are no longer limited in the number of entries they may submit.

In order to make rules and entry procedures clearer, Governors approved a restatement of the published Rules of Entry and Entry Instructions and Guidelines. The new documents are posted on the NNA website at:

Here are highlights of new language and other changes approved by NNA Governors: 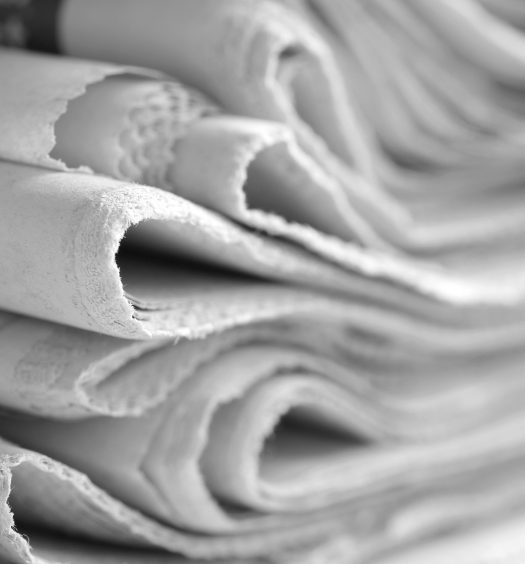 Here are the winners of the 2017 National Newspaper Awards