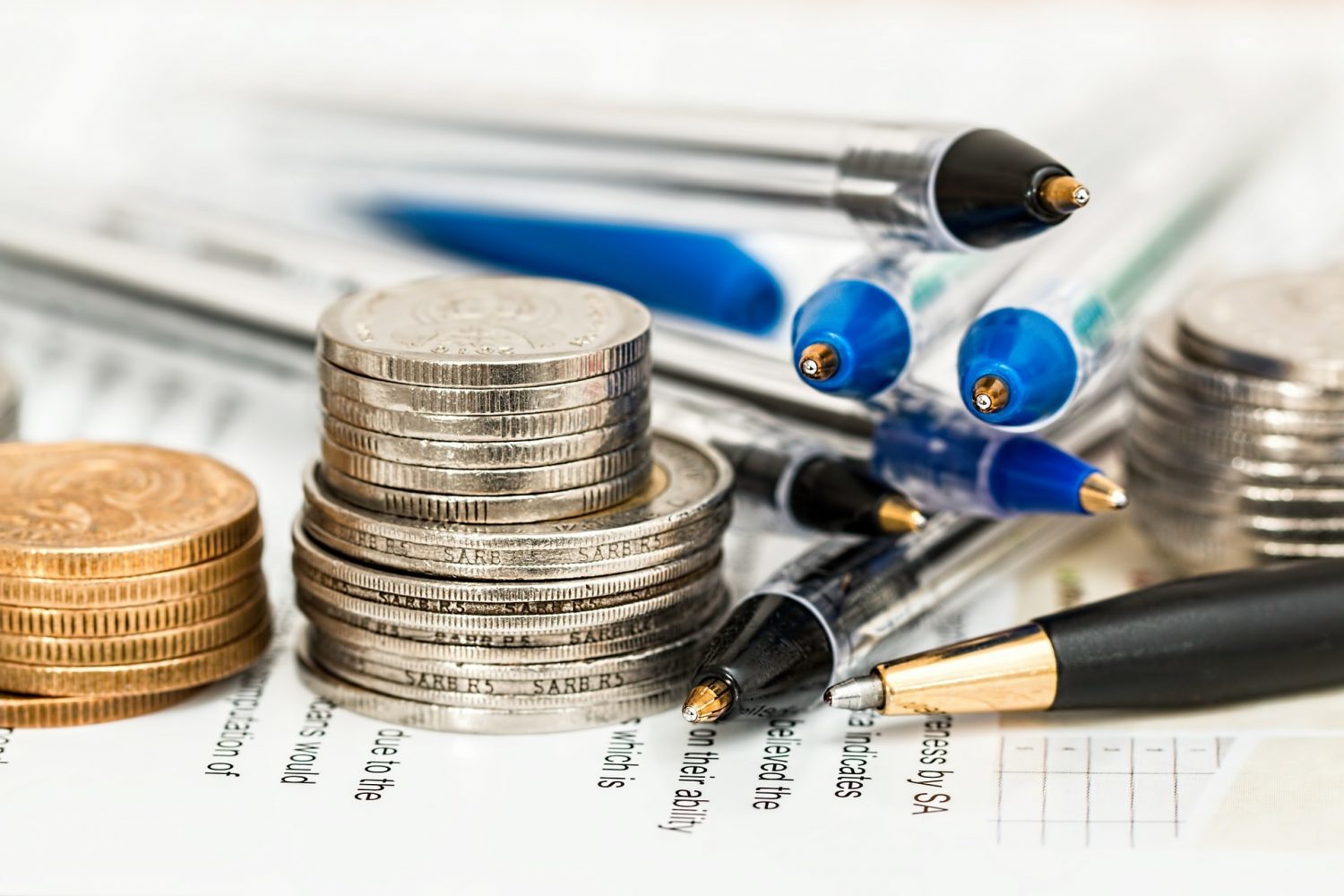 2017 was another year of big changes for Canadian media workers

2017 was another big year for journalism workplace restructurings, job losses and news outlet closures across Canada. However, not all news was grim this year: some journalism outlets launched new initiatives that created jobs, while several media unions negotiated collective agreements, ensuring that workers receive long-term protections. Here’s a recap of some of the year’s biggest journalism labour stories.

Jan. 24: Postmedia issued lay off notices to eliminate nine positions at the Montreal Gazette, six at the Ottawa Citizen and six at the Windsor Star. The layoffs were part of Postmedia’s plan to reduce a fifth of its salary costs.

Feb. 1: The Canada Industrial Relations Board certified the Canadian Media Guild as the bargaining agent for 48 Corus employees.

Mar. 24: Postmedia announced it would lay off 54 employees at The Vancouver Sun and The Province due to “financial issues” facing the industry.

Mar. 28: Bell Media’s CTV reduced local sports coverage as a result of corporate restructuring, laying off 20 employees, including in Barrie (starting in mid-February) and in Kitchener-Waterloo, London, Windsor, Calgary and Edmonton. Unifor represents on-air and broadcasting technicians at 17 CTV stations across Canada.

“The restructuring is a response to the challenges we and other Canadian media companies are facing on multiple fronts: changing broadcast technologies and growing international competition, a tough advertising market and ongoing regulatory pressure,” said Bell Media spokesman Matthew Garrow in a statement to Global News.

Apr. 19: Members of Unifor Local 2000, the union representing workers at The Vancouver Sun and The Province, voted to ratify a collective agreement that would save 21 of the 54 layoffs announced on Mar. 10. To save the jobs, some employees would work only nine days every two weeks.

May 1: The Canadian Media Guild, the union representing workers at Vice Canada, announced they ratified their first collective agreement. The agreement affirmed the workers’ editorial independence, gave them a pay increase across the board, guaranteed benefits, including sick leave and vacation time, and added protections for contract employees and interns.

May 13: Members of Unifor Local 191 at the Winnipeg Free Press ratified an addendum to their collective agreement, extending their contract to 2019. In this “Made in Manitoba Solution,” the workers agreed to potential pay cuts in exchange for a guarantee the company wouldn’t cut jobs.

June 26: Torstar’s Toronto Star announced its plan to abandon the Star Touch tablet app, laying off 30 employees. Although 17 unionized employees were among the Star Touch layoffs, the workers got decent severance pay and notice time because they were unionized.

July 24: Global News confirmed that Vice Canada would cut 10 jobs as part of the company’s plan to reduce its 3,000 staff internationally by two per cent.

Aug. 10: The 18-month Halifax Chronicle Herald strike ended after members of the Halifax Typographical Union, the CWA Canada union local representing the workers, voted to ratify a deal with the Saltwire Network-owned paper. The deal resulted in a pay cut of 5 per cent across the board and increased employees’ work week from 35 hours to 37.5.

The local had 61 members when the strike began on Jan. 23, 2016, but that number dropped to 52 during the strike. Of those remaining members, 26 were laid off as part of the settlement.

Aug. 22: Torstar was back in the news when its subsidiary Metroland Media announced it would reduce its twice-weekly papers in Mississauga and Brampton to weeklies. Two reporters lost their jobs due to the move.

Sept. 6: TVO launched two regional “Ontario Hubs” in Thunder Bay and London to improve local news coverage. The provincial public broadcaster was able to open the hubs and hire seven journalists thanks to a $2 million donation from the Barry and Laurie Green Family Charitable Trust and Goldie Feldman.

Sept. 7: Members of Unifor Local Media One (M1) at five eastern Global News stations ratified a collective agreement with Corus Entertainment, iPolitics reported. The agreement included pay increases—a lump sum in the first year and 1.5 per cent in each of the following three years—as well as sick leave and leave for victims of domestic violence.

Sept. 29: A majority of National Post workers in Ontario (31 of 59) voted to join CWA Canada, but the union challenged seven of the ballots that weren’t counted in the vote.

Nov. 17: CTV laid off an estimated 50 more employees across the country, Unifor said in a press release.

Nov. 27: Postmedia and Torstar made news again when the companies announced a deal to swap 41 newspapers. The companies would close 37 of the papers and lay off about 290 employees due to the transaction.

Employees at Corus Entertainment are awaiting a decision on a complaint from the Canadian Media Guild to the Canada Industrial Relations Board in March. The union alleges the company scaled back the workers’ benefits immediately after they voted to unionize.

National Post newsroom employees in Toronto and Ottawa are also awaiting a labour board decision that will determine if they become members of CWA Canada.

The trouble with words

Read More
The trouble with words