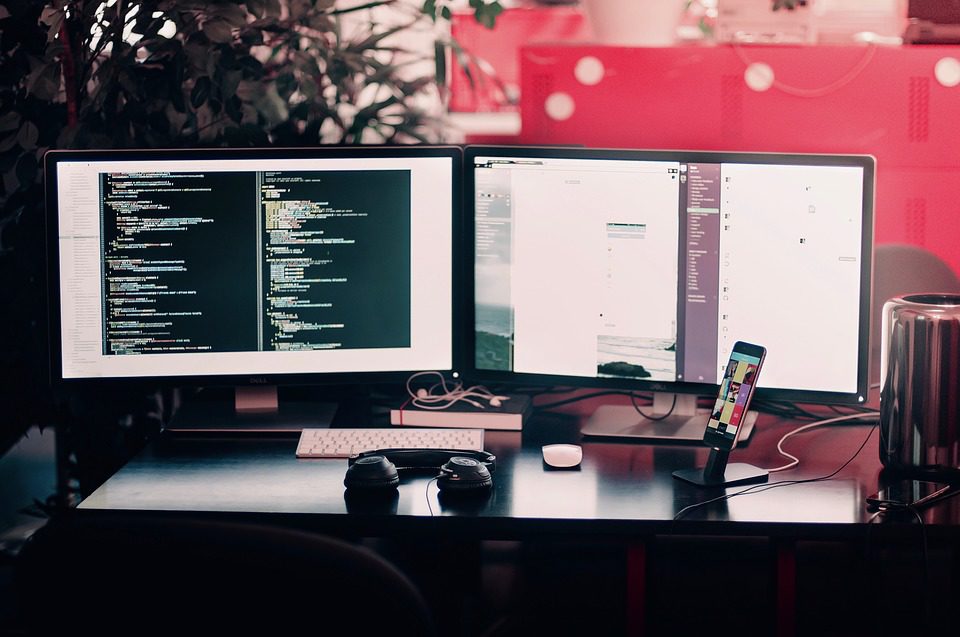 In November 2018, CBC Toronto released “The Implant Files,” a major investigative initiative about what happens when medical devices are defective, in conjunction with the Toronto Star and Radio-Canada. Valérie Ouellet, a senior data journalist with CBC, was on the project for about a year, with partners at Radio-Canada working on it since February 2018. Another partner David McKie, started exploring the concept over three years ago. The result, after months of communication with Health Canada: 45 columns and 350,000 rows of data, creating a table of 160,000 adverse incidents concerning medical devices and implants plus accompanying stories for web and television.

The biggest challenges with “The Implant Files” were figuring out how all the pieces of data fit together, as well as working out how to code the interactive database so that users could search to find names of devices, side effects and more.

For members of the CBC Toronto team, this was a small data set compared to what they usually work with. In November 2018, Ouellet and her partner, William Wolfe-Wylie, a CBC senior developer of news interactives, spoke at Toronto’s Data Driven 2.0 conference. The topic: Ticketmaster, an investigation in which they worked with over two million rows of data.

Wolfe-Wylie, who is a largely self-taught coder, spent the better part of a month creating the searchable engine.

“One of our big problems for a large–audience story like this, because [it’s] the CBC… there are hundreds of thousands, if not millions, of people who could have access to this and be performing searches,” says Wolfe-Wylie. “Writing efficient code and using more efficient techniques in writing code becomes really, really crucial when you’re writing programs that are going to be accessed by that many people.”