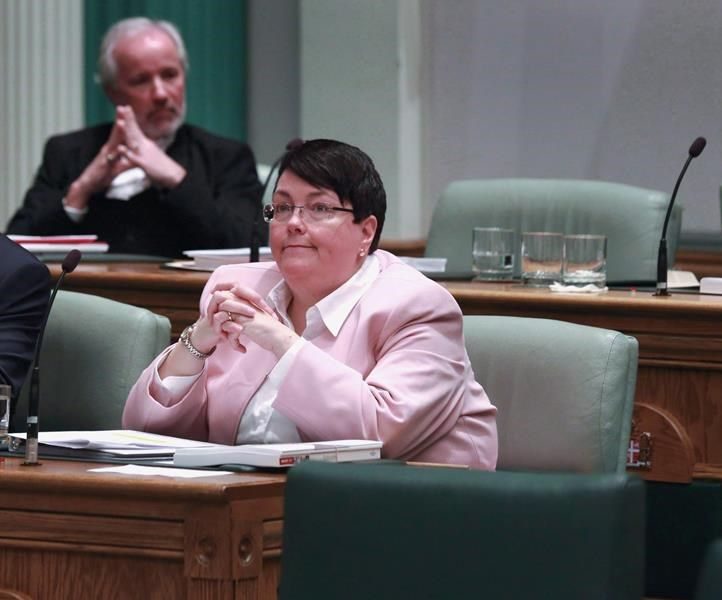 Cathy Bennett is hoping to change provincial harassment laws following the acquittal of a man who hurled sexual obscenities at a female TV reporter in St. John's.Paul Daly / THE CANADIAN PRESS
NewsLawLabour

Public spaces are part of journalist's workplace and should be free of harassment, Cathy Bennett argues

JOHN’S, N.L. — A Newfoundland politician is hoping to change provincial harassment laws following the acquittal of a man who hurled sexual obscenities at a female TV reporter in St. John’s.

Penton acknowledged he yelled a phrase commonly abbreviated to FHITP at NTV reporter Heather Gillis last April as she taped an interview outside the St. John’s dump.

The judge said the sexist slur — part of a crass phenomenon that has plagued journalists in the United States and Canada since it started as an online prank in 2014 — was vulgar and offensive, but not a crime under the circumstances.

In a statement Wednesday, Bennett said she will introduce a private member’s bill in the House of Assembly to amend the Labour Standards Act, the Labour Relations Act, and the Occupational Health and Safety Act.

“A workplace can also include public sidewalks where a female reporter may be doing her job,” Bennett said in her statement.

“Sexual harassment perpetrated by bystanders, peers, subordinates and people in power can no longer be tolerated and our laws must be changed in order to ensure there are legal consequences to such actions.”

Bennett, who has long been an advocate against harassment of women, was the Liberal government’s finance minister until she resigned in July. She continues to represent a St. John’s-area riding.

She said there is for the first time a unified voice of intolerance toward sexual harassment of women, and laws must keep up with society.

“I fear our laws in Newfoundland and Labrador, like many places, are dreadfully outdated to reflect our current times,” she said.

In his ruling Tuesday, Flynn noted it’s open to Parliament to broaden the law, as was done in England where statutes protect against intentional harassment but also “alarm or distress.”

The judge also said his ruling on the specific facts “does not mean that these noted words can be said to persons, in particular female reporters out doing their jobs, with impunity.”

Gillis said in an emailed statement she understood the judge has to work within the law, but was disappointed in the ruling.

Mark Dwyer, NTV’s news director, said another reporter in the newsroom had the same obscenity yelled at her Monday night during a live hit at city hall.

“In our newsroom, almost every female reporter has been subjected to it,” he said Tuesday. 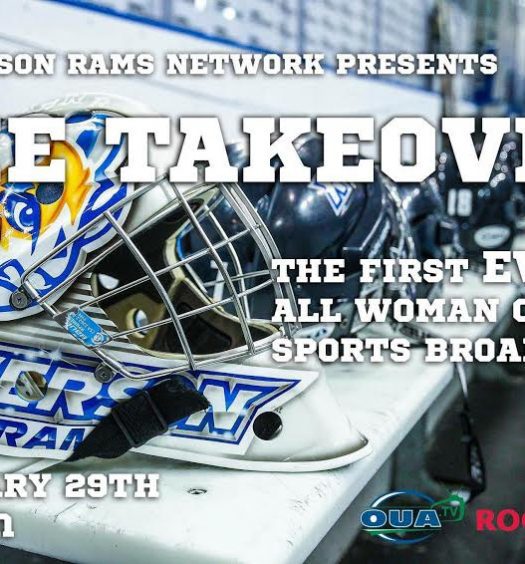 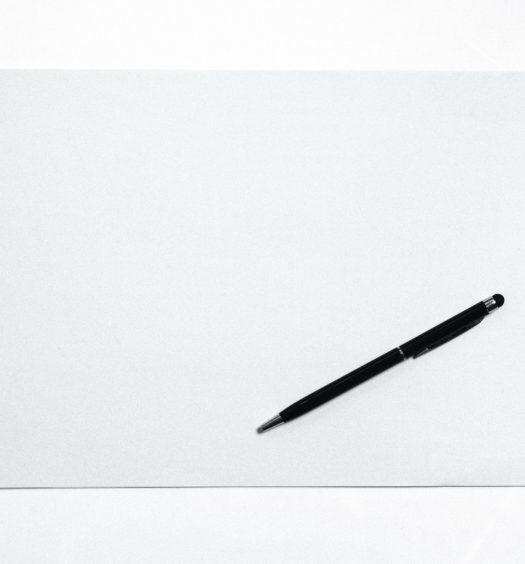