The National NewsMedia Council posted a decision on July 10 regarding a May 28 Toronto Sun headline for a piece on the death of Toronto rapper Dimarjio Jenkins, known as Houdini. The front page headline read: “Who made Houdini vanish?”

The complainant said “the wordplay was insensitive to the victim and to the Black community, particularly in the wake of violent incidents that occurred in Toronto and the U.S. related to racial discrimination.” The NNC received seven other complaints regarding the headline in the days following publication expressing similar concerns around sensitivity. The council noted the complaints focused on objections to the headline rather than the content of the article.

The Sun responded by pointing to published highly critical letters to the editor and a May 31 editor’s note concerning the article, which stated:

“Many readers were upset by our front page on Thursday, finding it in poor taste. Here is a selection of their views. We meant no disrespect to murder victim Dimarjio Jenkins, a rising, young rap star whose stage name was Houdini.”

The council concluded the published letters to the editor reflected the concerns raised by complainants, but noted the “flippant nature” of the headline was inconsistent with the straightforward account of the shooting and its impact on the community presented in the body of the article.

The council found the choice of words in the headline did not meet journalistic standards of consideration for victims of crime, but ultimately found the Sun acknowledged the complaint through publication of the editor’s note and highly critical letters to the editor.

According to the decision, the NNC believes letters to the editor to be “an effective way to express the range of opinion in the community on various issues, and in some cases may provide valuable remedy to addressing reader concerns.”

The NNC, finding that the Sun had taken appropriate action to acknowledge the inappropriate headline and give opportunity for those to express the harm it caused to the victim’s family and the Black community at large, considered the complaint resolved because of this corrective action.

The NNC posted another decision on July 17 which again found corrective action had been taken to address a complaint regarding a June 6 news article by the Canadian Press over concerns about accuracy and information that could identify an individual.

The article focused on the impact of COVID-19 on federal institutions, particularly concerns over the level of violence due to lockdowns and restrictions imposed on inmates.

An individual identified in the article by first name only filed the complaint, which took issue with how her husband, who was incarcerated, had been characterized in a paraphrased statement:

“He leaves his room to call her once a day — instead of the usual four times — over concerns he’ll be attacked by other inmates.”

The complaint stated that her husband left his room less often not for fear of being attacked but because tensions in the penal institution were high, and expressed concern that the inaccuracy could put her husband at risk of being targeted or denied parole. The complainant also noted a reference to the location of the institution where her husband is incarcerated, alleging it could be used to identify him.

The Canadian Press responded by reviewing the recording of the interview and found the statement to accurately represent her comments. The newswire issued a correction to the media organizations who published the article requesting them to revise the statement to instead read:

“He leaves his room to call her once a day — instead of the usual four times — because tensions are high.”

In response to concern about identifying the individual’s correctional facility, CP stated it adhered to the complainant’s wishes to be identified by first name only, but that she had not raised any other concerns about the publication of details before the article’s publication.

“In this case, the NNC accepts the wire agency’s explanation that reporting the name of the institution was not an issue raised by the complainant prior to publication,” the decision reads. “It also recognizes that the wire agency omitted the complainant’s last name, as she had requested, in order to preserve her anonymity, and followed best practice by stating why this detail was omitted.”

The council resolved that, in this case, the Canadian Press took the appropriate corrective action over the paraphrased statement with an update and a correction notice. It ultimately found the complaint to be resolved through this corrective action. 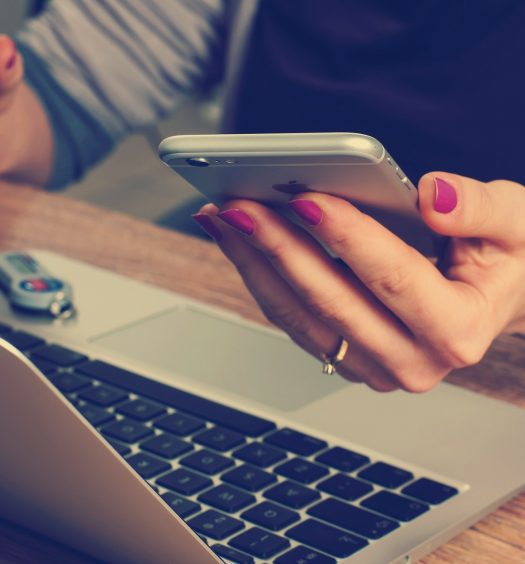 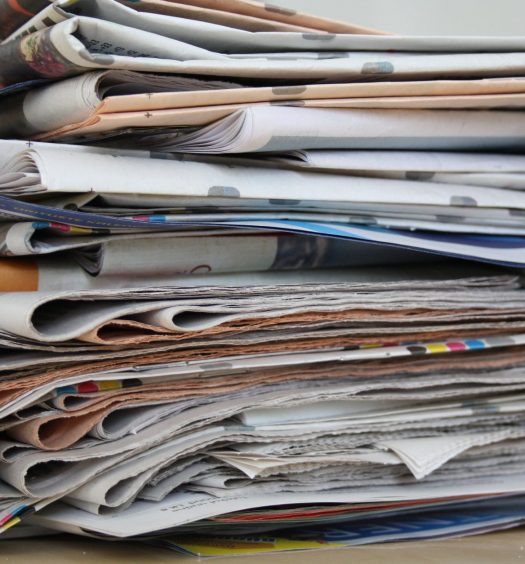