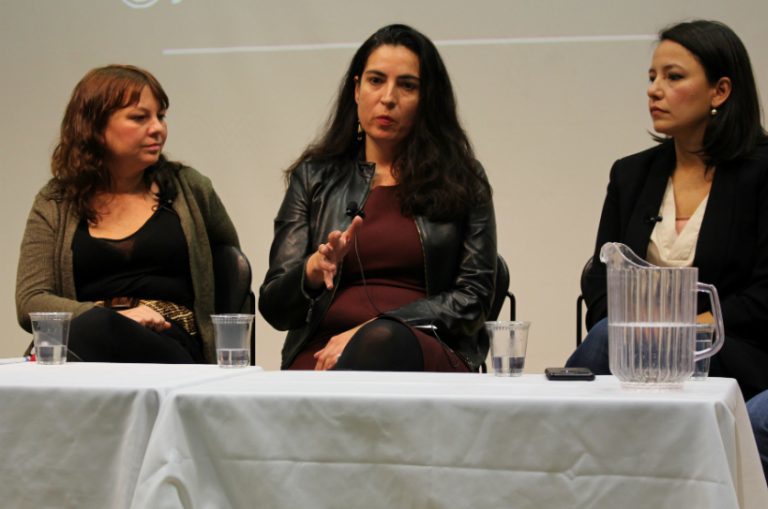 When Indigenous people share their stories with journalists, it is a part of the reconciliation process.

When Indigenous people share their stories with journalists, it is a part of the reconciliation process and not about assigning blame, the executive director of APTN said during a recent panel discussion about news coverage of Indigenous communities.

Karyn Pugliese, a member of the Algonquin First Nation of Pikwàkanagàn, said Indigenous people have stories to tell that come from places of hurt and anger and aren’t always easy to hear.

“When we tell you these things, we’re not blaming you,” Pugliese told the crowd of about 200 people attending the panel discussion at Ryerson’s School of Journalism.

Pugliese joined three other Indigenous journalists on Nov. 3 for “Beyond Missing and Murdered Women: Covering Indigenous Communities,” a presentation organized by the Canadian Journalism Foundation. The panel was moderated by CBC journalist and Cross Country Checkup host Duncan McCue.

Building rapport with people and communities is a necessary part of the process of reporting on Indigenous issues, said Lenny Carpenter, program manager for Journalists for Human Rights’ (JHR) Indigenous Reporters Program.

“A lot of Indigenous people have been portrayed negatively in the media and so there’s this natural distrust when being approached by a journalist who wants them to go on the record,” he said. “I think if a journalist would come [to an Indigenous community] day-to-day, come visit, talk to the people and build that relationship, they might have had the opportunity during [more newsworthy events] where they would be welcome.” 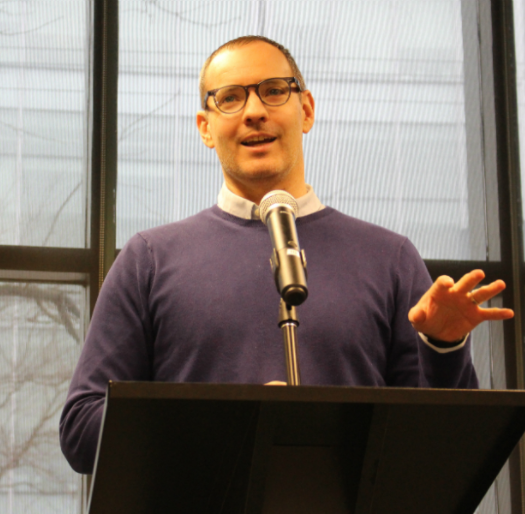 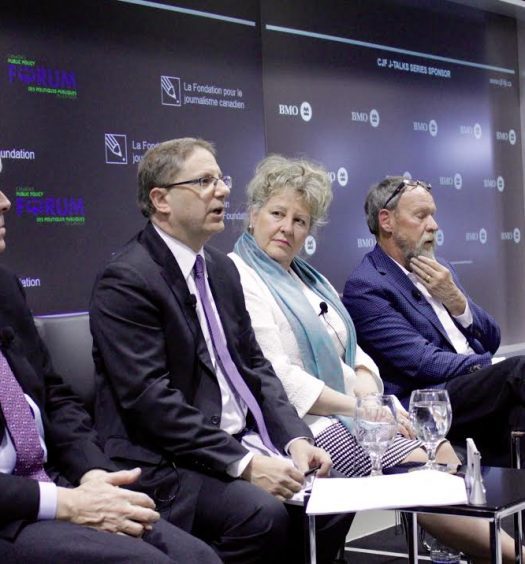