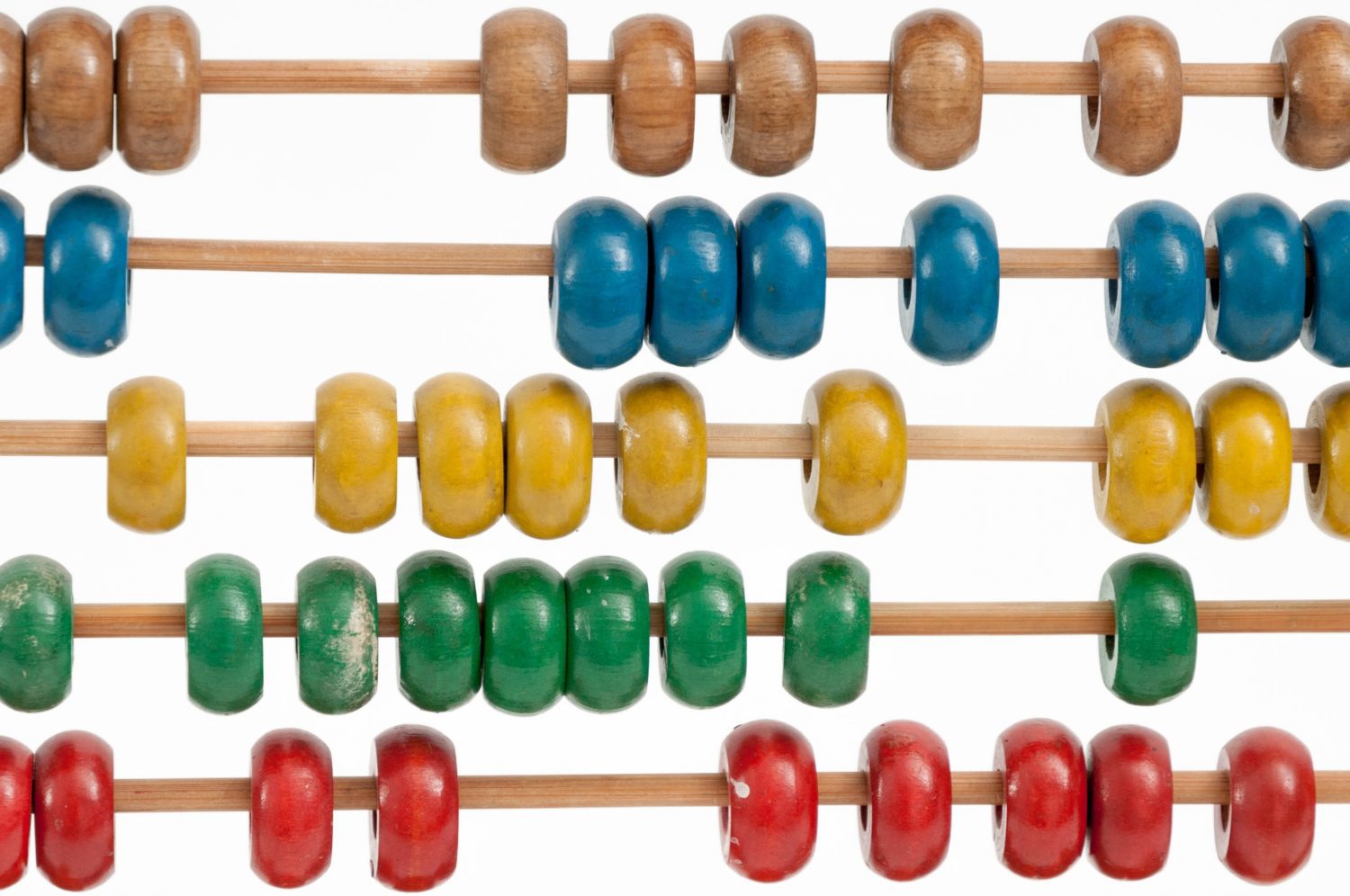 Professors tend to believe their students don’t want to do math. As a result, more frequently used tools like social media are emphasized, leaving new reporters behind on complex analysis tasks valued (if underutilized) by newsrooms

Students in Canadian journalism programs today can expect to graduate with a lot of technology skills that should serve them well in an increasingly digital news environment. But while there is some consensus among journalism educators and practitioners that data skills are highly valuable, they are a challenge to develop and don’t appear to be used in newsrooms as much as you might expect.

According to recent survey data, journalism programs teach a wide variety of technology skills in required courses, from social-media research to photography and videography, design and data visualization. This data is based upon a survey and interviews with 21 journalism educators in Canada (representing 19 different programs) in the spring of 2019. Educators were selected because they teach at least one course where technology plays a major part.

But when asked what they would ideally do more of, by far the most common response was data analysis and/or spreadsheet work.

This points to a notable phenomenon when it comes to data in Canadian news production: it appears to be widely recognized as a highly important skill for journalism but in practice it often takes a back seat to other skills.

First, there are a lot of challenges associated with teaching data and other kinds of skills. You know the old adage about journalism students and math? Educators evidently believe it’s true. When asked to rank the many challenges associated with helping students work effectively with technology, student apprehension towards math was identified as a large or very large challenge by 60 per cent of respondents. Not far behind was the demands on faculty to learn new skills.

Since it’s difficult to do data journalism without at least some math, educators may feel that they would meet resistance among students if they were to emphasize data journalism more, especially in required courses. Furthermore, journalism educators may not have worked extensively with data before joining educational institutions. Developing and maintaining these skills is evidently a major challenge for many educators.

But results from a different survey also suggest that while data skills are highly valued in theory, they are not used much in practice. In 2018 I surveyed 67 newsroom leaders in Canada. When asked which kind of technology-related tasks they expected young journalists to perform most frequently, tasks related to working with data were cited far less often than those related to social media.

On its own, this may not be a huge surprise. Working with social media is something that can be relevant many times per day, while working with data is more likely to be something used occasionally, unless you are working specifically as a data journalist.

However, when asked what kind of skills and tools are most useful for the practice of journalism, nearly 67 per cent of newsroom leaders indicated that databases (and interactive maps) were very useful.

This suggests that data skills are in demand in principle. But it appears that they are overshadowed by the desire news organizations have to maintain an active social media presence. Interestingly, data skills appear to be used more frequently by students who pursue careers in other communications industries.

In 2018 I surveyed 114 people who had graduated from a large journalism program within the prior two-year period. While most of the respondents (80) indicated that they were working in journalism (as opposed to communications, PR, etc.), those working in journalism were far less likely to be working with data as part of their regular jobs than those who were working in other industries. Recent graduates were asked how often they performed different tasks as part of their regular job. (Responses were given on a Likert scale from 1, never, to 5, frequently.) While those working in journalism were more likely to do things like writing Search Engine Optimized headlines, taking photos and recording audio, they were much less likely to collect and organize data in a spreadsheet, analyze data or produce interactive data visualizations.

The good news is that the data skills graduates acquire in their journalism programs are not going to waste if they pursue different career paths. The bad news is that newsrooms may not be taking full advantage of these skills, which newsroom leaders and educators alike believe are highly valuable. Data skills, like so many others, are likely to atrophy if they aren’t put to use. 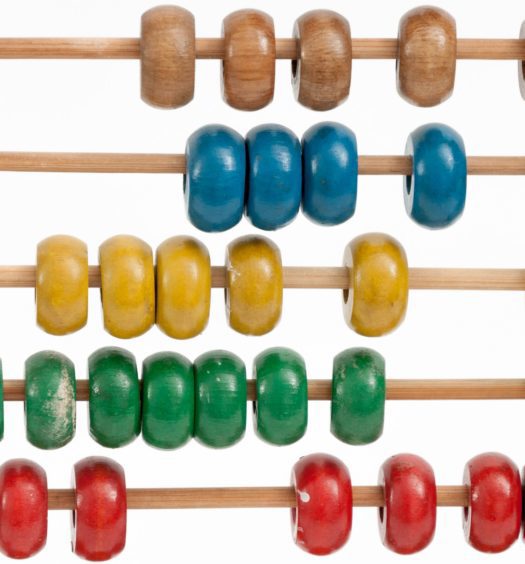 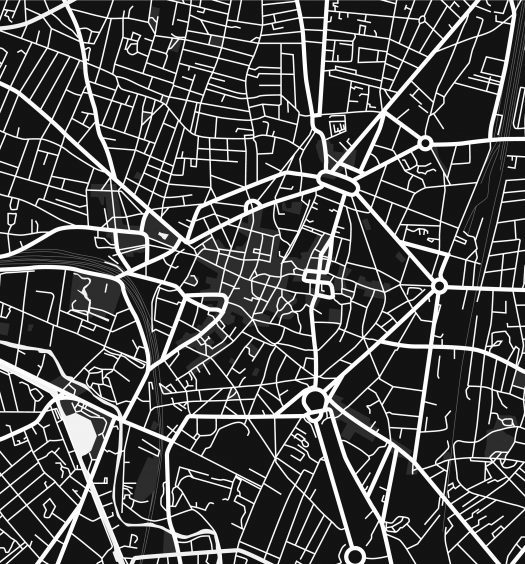