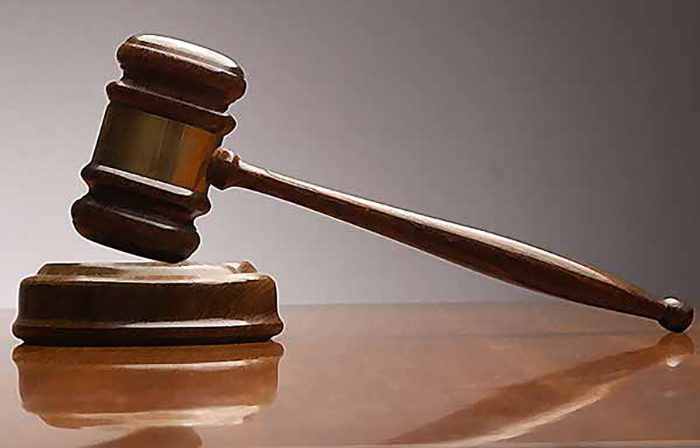 Next step may be Supreme Court for Nova Scotia mom.

A Halifax provincial court judge says a statutory ban is already in place so she doesn’t need to impose a more sweeping ban on Frank Halifax.

The mother, who cannot be named because she was part of a hearing under the Children and Family Services Act (CFSA), was seeking a ban to protect the identities of her children. Frank Halifax has written several articles and social media posts naming the woman, which she felt had the impact of exposing her children’s identities, as described in this article.

Judge Elizabeth Buckle accepted defence lawyer David Hutt’s arguments that the statutory publication ban under Section 94(1) of the CFSA was a “reasonable alternative” and “an additional ban would not add to the ban already in place that already protects her and children” and Buckle agreed.

“That ban continues and any identification by the defendant or anyone else that has the effect of identifying her children, or as their parent, her, in the prohibited context of section 94, would constitute a violation of that ban. As such I conclude that there is a reasonable alternative,” Buckle said yesterday.

The mother also sought to prohibit Frank from covering the case because she alleges they have flouted the existing ban since charges were laid against Coltsfoot Publishing, the parent company of the Halifax edition of Frank, and Andrew Douglas, Frank’s managing editor.

The mother said she was concerned about being able to give all her evidence, but Buckle suggested that is something that could be worked out at a pre-trial conference with an agreed statement of facts or by vetting some sensitive material.

As for the mother’s request to order Frank to remove material published online that allegedly violates the publication ban, Buckle does not have the authority to do that and said the mother would have to apply to a Supreme Court Justice.

The mother said she plans to do that, if it’s feasible. 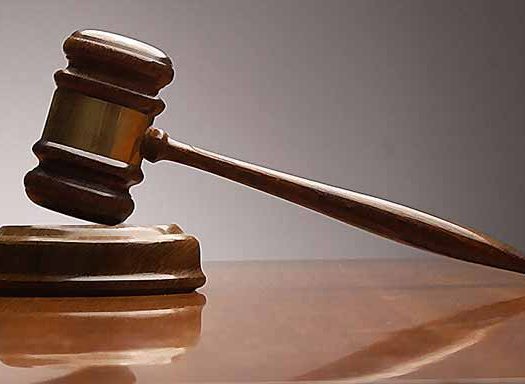