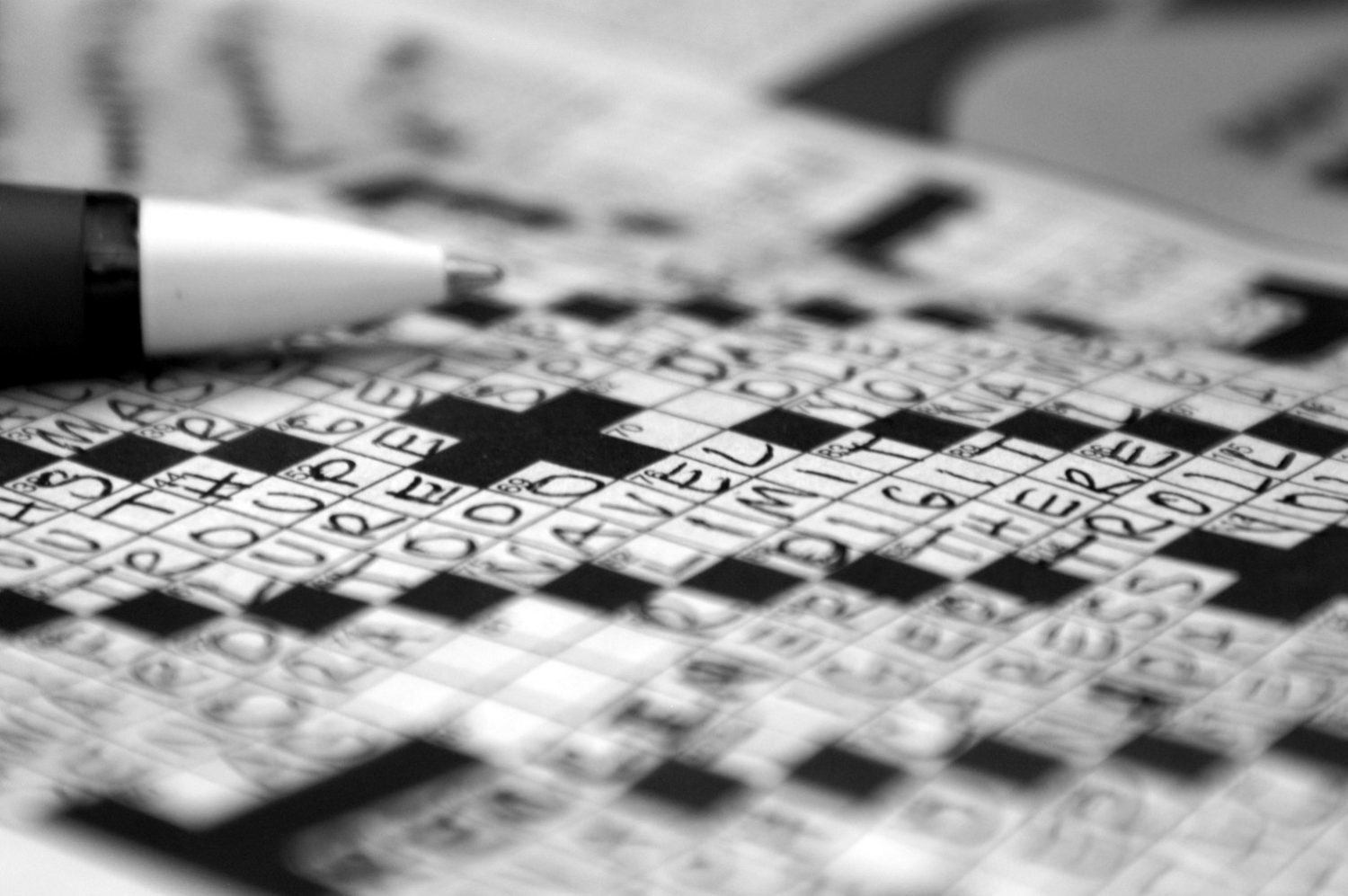 So when Torstar and Postmedia swapped 41 newspapers across the country, many of the papers’ crosswords were put in the crosshairs. Photo courtesy of Beth/CC BY-NC 2.0.
NewsBusiness

The Peterborough Examiner now has two crosswords to offset the loss of the puzzle they had through Postmedia.

Newspaper readers and subscribers care for more than just the news that fills the pages.

They look forward to filling in something themselves — the crossword puzzles.

But nine months after Torstar and Postmedia swapped 41 newspapers, crosswords were an unintended victim of the deal as newspaper staff at some local papers struggled to find puzzles that satisfy the word-solving skills of their community. Readers had grown accustomed to the content, level of difficulty and wording of their paper’s crosswords that had often been there for many years.

Torstar acquired 17 newspapers in the deal but closed 13 immediately. The Peterborough Examiner is one of the four that stayed open, and since then has been experimenting with new crossword puzzles. But it hasn’t been easy pleasing readers, according to the Examiner’s managing editor Kennedy Gordon.

“We actually lost subscribers over the crossword,” he said.

In a recent op-ed written by Gordon, he announced the debut for the paper’s new crossword by American crossword designer Eugene Sheffer. He explained that since the paper’s transition to Metroland Media, which is owned by Torstar, the Examiner got a lot of feedback about its daily crossword after losing the one it had with Postmedia.

Gordon said its replacement was not popular with much of the paper’s audience, who found it too cryptic. He added that this was a hard lesson about how much people rely on it as a part of their daily paid package.

“That’s something they look forward to getting every day and when it wasn’t up to scratch, they let me know,” Gordon said.

Gordon didn’t have the exact number for how many subscribers left because of the new puzzle. But he said with a small community like Peterborough, the ones who left told the Examiner why through phone calls or visits to the office.

The Examiner acted on the criticism and replaced the crossword again with the L.A. Times puzzle. But many complained that it was too U.S.-focused and difficult to follow, while others enjoyed the challenge. Finally, Gordon and his staff decided they would publish both the L.A. Times and Eugene Sheffer puzzles together.

The decision was reached after Gordon and his counterparts at the Niagara papers, which are also owned by Torstar and faced the same issue, had a series of meetings with Metroland and came up with this solution to try and keep every reader happy.

Gordon said it took a while to find a replacement but that they’ve reached a good mix. He said he’s not entirely sure how it will play out with readers yet since the Eugene Sheffer puzzles are also American and don’t resolve the complaint about a lack of Canadian content.

But he highlighted the importance of listening to one’s audience, especially the expectations of experienced newspaper readers who have been long-time subscribers.

“It goes beyond just the puzzle itself. When you ignore that kind of feedback, you’re doing your readers a disservice,” said Gordon. “They just think right off the bat the relationship they have with the paper has become a little more one-sided if we’re not listening to them.”

Gordon said he’s already heard from readers who are returning as a result of the update.

The conversation around the puzzles page has been ongoing since 1924 for the Toronto Star, when it first introduced crosswords to its readers.

Cassavoy said some people get really upset if a puzzle disappears or when changes are made. He explained that the Star will include notes saying that a syndicate has dropped a certain puzzle or if its creator retires, but people don’t really care for the explanation because they still want to see their puzzle.

If something is new, it just takes time for people to get used to it, according to Cassavoy.

“It’s sort of like someone moving around the furniture in your house. I guess I’d be a little upset too but then you say ‘well, try the chair out for a while and if it’s really that terrible, then we’ve got a problem,’” he said.

Cassavoy said the number one complaint the Star receives around crosswords is when there’s a crease that travels through the puzzles. He explained that editors take so much care that they will grab the puzzles page and fold it in quarters just to make sure there’s no fold that intersects the grids in the crossword.

Newspapers have also made crosswords available digitally. The New York Times crossword is so popular, it even has its own subscription-only app service. The app has over 400,000 subscribers who pay $6.95 per month for full access, or receive a 50 per cent discount if they’re subscribed to the Times.

The Hamilton Spectator editor-in-chief Paul Berton is one of those subscribers.

Berton said he recognizes it’s a good business even just based on how much he enjoys doing the crosswords and how much he’s willing to pay for them.

The Star has an online section for it’s crosswords and other puzzles. But there isn’t a specific app for its crosswords and they aren’t available to play in the Toronto Star app.

“Whether Metroland or Torstar would do something like that in the future? Sure. Anything is possible. But we have to find one that people like,” Berton said. 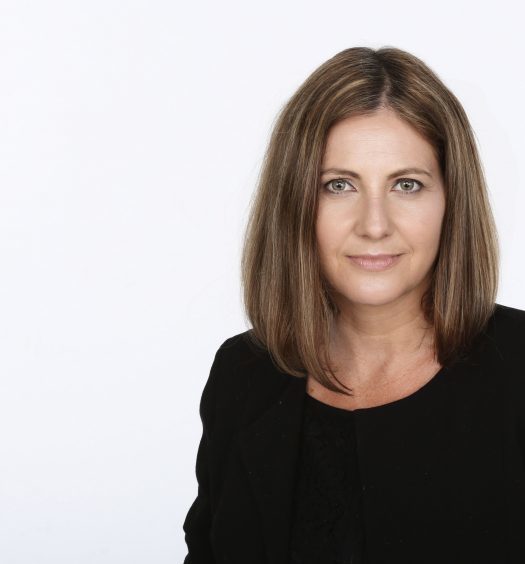 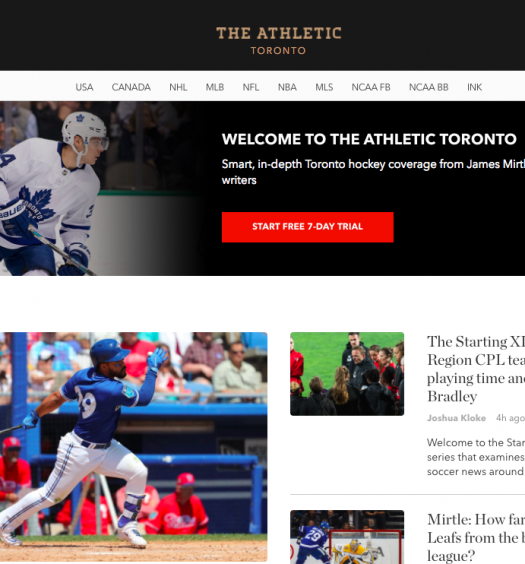