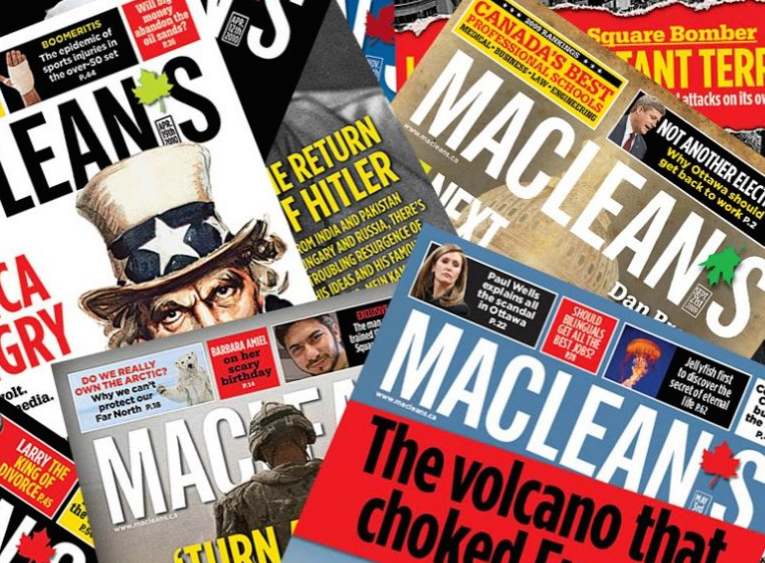 Rogers Media is eliminating about 13 positions at Maclean’s, according to the union that represents its newsroom.

“Maclean’s and the public are losing some very talented people who have contributed greatly to our understanding of national affairs,” said Brad Honywill, local representative for Unifor Local 87-M, said in an email statement provided to J-Source.

“These changes stem from a restructuring announcement we made in the fall to address the ongoing challenges facing the print media industry. We remain focused around consumers’ shift towards digital and are investing in resources to enable a digital-first culture.”

Some of the layoffs won’t take effect for several months, according to Honywill, while seven new positions will be created, including writers and editors. The union’s position is that “laid off employees should be re-hired for the new positions.” After restructuring, Honywill said there will be about 20 unionized editorial staff.

“The union believes the downsizing may violate the contract with the employer in several ways and expects to file grievances next week,” the statement continued.

Writer Jonathon Gatehouse and photographer Nick Iwanyshyn confirmed on Twitter that they were among those laid off from the magazine.

Rogers Media magazines have already undergone significant layoffs and restructuring. In September 2016, the Financial Post reported that Maclean’s print schedule would be reduced to once a month in 2017; the print schedules for Chatelaine and Today’s Parent reduced to six times a year; and Canadian Business, Flare, MoneySense and Sportsnet were all moved online and to apps. Its business-to-business and French language magazines were all put up for sale at the same time. Since then, it was announced that the French language version of Chatelaine will remain with Rogers and publish six times a year, while LouLou, which did not find a buyer, will close.

In December 2016, 27 full-time employees were laid off from Rogers Media’s English language digital and publishing division, according to The Canadian Press. Just 10 months earlier, 200 jobs were cut company wide as part of an effort to reduce the workforce by 4 percent.

Editor’s note, Feb. 17, 2017: This story has been updated to better clarify where Canadian Business, Flare, MoneySense and Sportsnet are moving to. We apologize for the error. 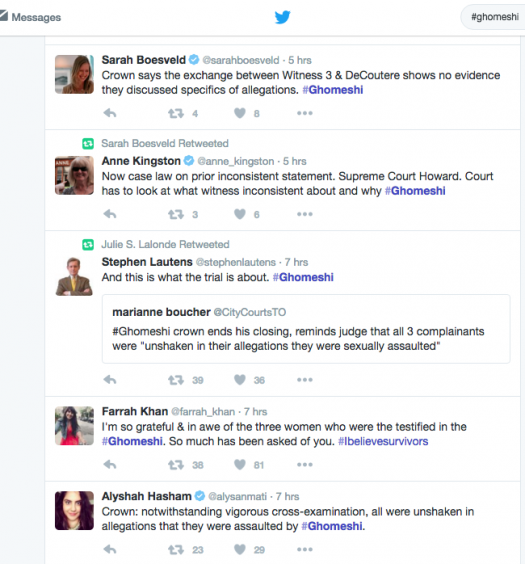 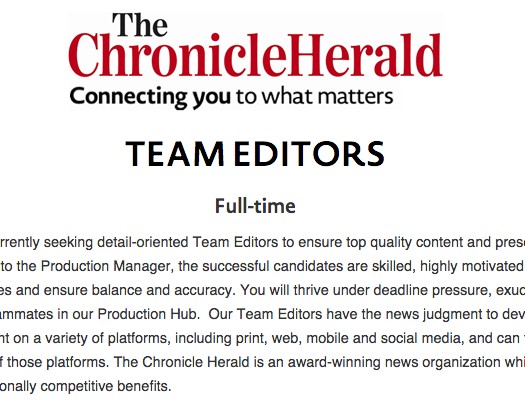