So far, it’s been a tough year in media labour news.

In its fourth round of layoffs in the past year, the Canadian Press cut six journalists in three cities.

The Canadian Press wasn’t the only organization to start shedding staff in February.

I was asked to not say anything until now, as other people were also being let go, and I was asked, simply as a gentleman, to allow that process to unfold. I was happy to grant that request. I don't know about any further impacts — turns out I'm off the email distribution list! +

The week after Vice Media announced it would be scaling back its workforce by 10 per cent across the board, the impacts reached staff at Vice Canada.

I’m among the layoffs at VICE Canada today. Lots of people to thank and many who I will miss, especially the amazing editorial team and all the talented freelancers I got to work with who helped make VICE Sports special. It was a challenging and fun run.

I have asked Barbara to take on this role because of her vast experience as a network executive and her keen understanding of Canada’s ever-changing media landscape. https://t.co/DUkTBaXw4r

Personal news: After almost a decade at @CdnPress_Ott , I am moving on to @TorontoStar to write a column about economic policy and how it affects who's up and who's down. An exciting new challenge. I will deeply miss this stellar team and their relentless dedication to #cdnpoli .

i’m excited for the stories i’ll be able to tell in this new role! my dms are open so please let me know what you’re looking to see/any tips are welcomed!

after an incredible 2+ yrs @CBCNB i’m thrilled to take on a new challenge: hosting @InfoAMSJ

so pumped to join this team & bring SJ a fun/informative/entertaining morning show on 91.3 FM as of march 4.

can’t wait to wake up SUPER early with all of you ❤️ pic.twitter.com/KIgbf3w0f8

A bit of personal news: I’m returning to Calgary to join the @calgaryherald and @calgarysun newsroom. It’s bitter sweet to leave #Ottawa but I’m so excited to start another great adventure! Have a news tip? Thoughts on the pipeline? Wanna grab a coffee? DM ya girl!

Today was my last day @CdnPress. Thanks to the new wire and the editors who allowed me to work on great, worthwhile journalism all these years. If you believe in the freedom of the press, please pay for your news. Support newspapers, TV, radio and reputable news sites. -30- pic.twitter.com/NpMtDeEVTs

Jazzed/stoked/elated to share I'm joining @TheStarPhoenix as a multimedia reporter in the next few weeks. Saskatonians, I can't wait to meet you!

Some news: I’ll be moving to Saint John later this month to start a career in radio with Acadia Broadcasting!

I’m going to miss Halifax with all my heart, but I am so excited to start this new adventure 💫 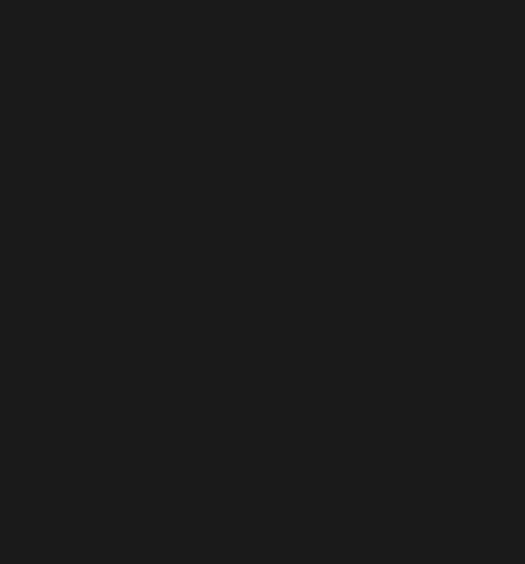