Media on the move: March 11

Media on the move: March 11

Here’s our regular update on the moves, hires and promotions in Canadian journalism. Want your job move featured? Tweet it to us or use the hashtag #cdnmediamoves

After just over a year at the helm of editorial operations, Mark Towhey is no longer with Sun News.

And in the midst of a structural shift announced by the public broadcaster in March, Jennifer McGuire departs as manager and editor-in-chief of CBC News. 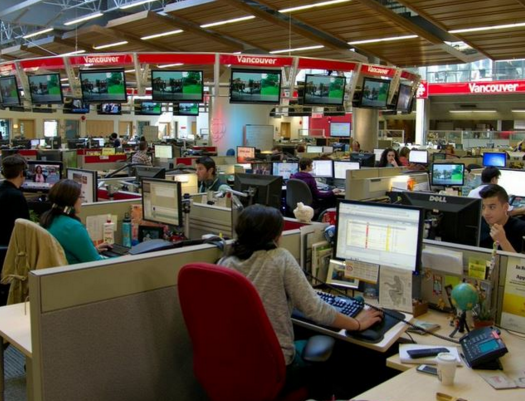