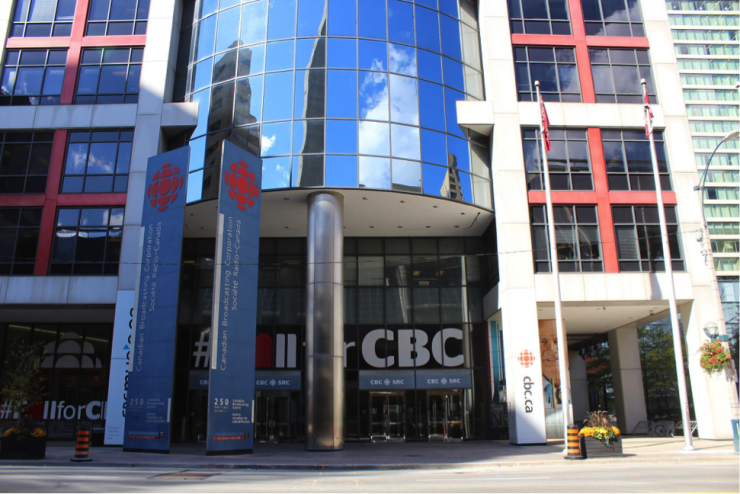 Witten started at CBC Radio only one year ago.

It is with mixed feelings that I write to tell you Cindy Witten has decided to pursue a new opportunity outside the CBC ‎.

It was only a year ago that Cindy started at CBC radio, as the Senior Director of Talk. She would no sooner begin that new job than Cindy would be called upon to step up and take the reins for the English radio service.

Cindy led the service through a very difficult time in its history, and all the while accomplishing a number of important initiatives. A few of those include the hiring of Leslie Merklinger for program and talent development, the creation of a new "q" with Shad, as well as contributing to the strategic direction of the organization at the Sr. Management table each week.

On a personal note, I remember the day I first met Cindy. I was SrMD for Ontario and she was Acting Executive Director of Radio. I immediately liked her warmth, enthusiasm‎ and deep love for the radio service.
‎

On behalf of CBC Radio and Audio I want to thank Cindy for her many contributions during her short time with us.

Cindy is moving to an exciting new venture. It's something she's been thinking about for a while and she promises to tell us more about it soon.
‎

Please join me in congratulating Cindy and in wishing her the very best.‎ No doubt our paths will cross again, but we'd like to arrange a special send off for those of you in Toronto, toward the end of next week.