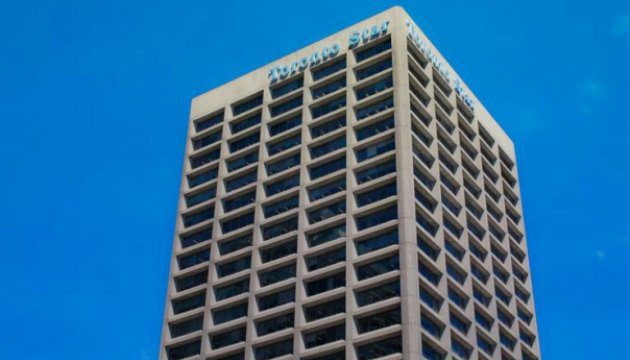 Cooke writes there is "no way to spoon honey on" closure.

The following memo was sent to Toronto Star staff on June 26, 2017 from Michael Cooke, editor.

By now you will have read CEO+Publisher John Boynton’s email.

The news that our tablet product will cease operation in a few weeks is terrible.

There’s no way to spoon honey on to that.

We tried something big and ambitious and expensive.

I thought it would work and we all did our damndest to make it so. Star Touch was an editorial success of which we remain proud. It was named a best news app by Apple and the engagement numbers remain stunning.

But the audience is too small to be sustained as a business.

In committing to the tablet, the Star was deeply informed by the experience of LaPresse+ in Montreal, where a similar product (though in French, of course) was launched earlier, and remains, by accounts as recently as last week, a success — to the point LaPresse is exiting print completely, something that was not contemplated with our launch, and which is not happening here.

Throughout the diligent work before, at and after launch, Star executives and managers, and really all of us, knew there was significant risk that the Montreal experience might not translate to the GTA — arguably the toughest, most saturated media market in North America.

Truth is, we learned a lot, and that is what the digital world is all about as we move forward.

This afternoon is a day for saluting the Touch staff. It is a relief that some will be staying at the Star. To those who are leaving us in several weeks’ time, my sincere professional salute and warm thanks and best wishes. 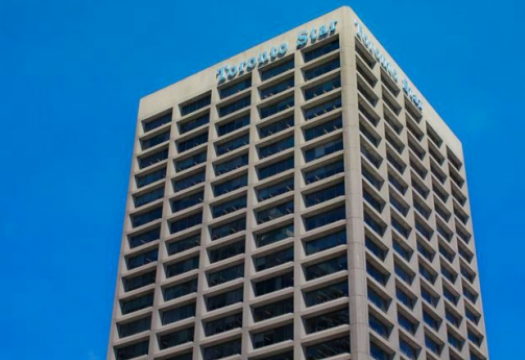