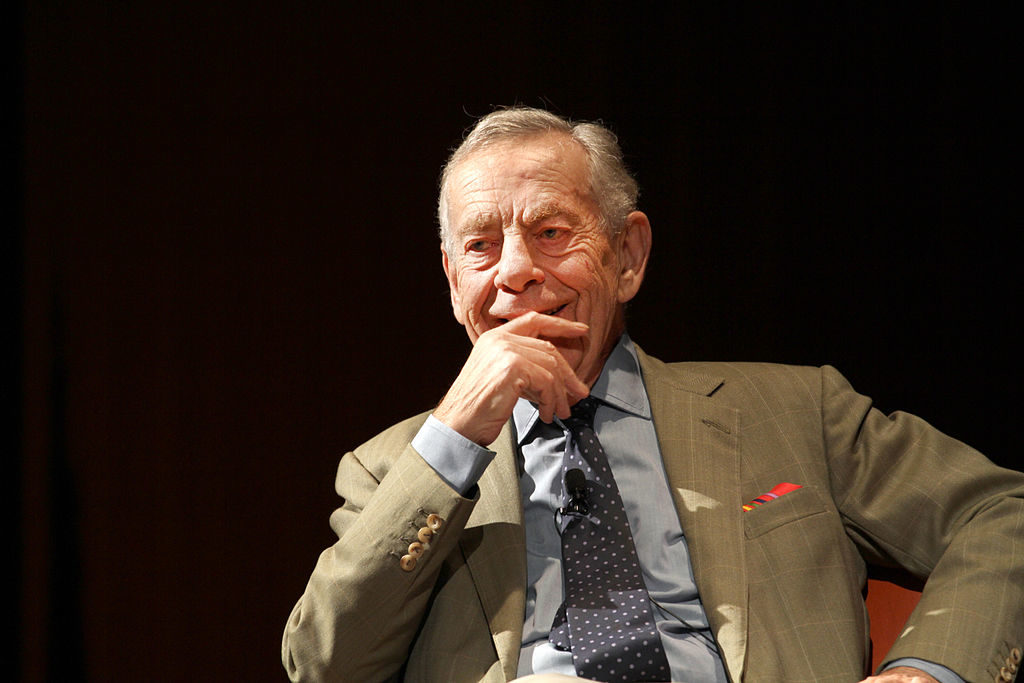 By Victoria Ahern and Lauren La Rose for The Canadian Press

Morley Safer became entrenched in the U.S. but never lost his Canadian sensibility, said fellow journalists on Thursday in honouring the “remarkable career” of the Toronto-born “60 Minutes” correspondent.

It was a special quality that gave him an edge while reporting on major news events including the Vietnam War, which launched his career to another level, said former PBS journalist Robert MacNeil, who grew up in Halifax and knew Safer.

“He was the best of the best.”

“Because of our place in the world, we tend to look beyond the impact that any international story has on the superpower, which is them, (and look at) the world itself,” he said. “And he definitely had that quality.”

Fox News senior national correspondent John Roberts spent 14 years with CBS and said Safer was “like the fixtures on the wall — he was part of the architecture.”

While they worked in different buildings and didn’t see each other often, they shared a common background as Torontonians and Roberts had fond memories of his encounters with the seasoned journalist.

“He always had a wry sense of humour and this air of sarcasm around him — almost like a wink, a nod that he really knew the inside story and wasn’t completely letting on everything that he knew,” Roberts said in a phone interview from Atlanta.

“He always gave you a sense that he knew more than what he was talking about. He was an interesting fellow. A little bit of a curmudgeon to some degree, but you knew that he had the reporting chops to back it all up.”

CTV chief correspondent and “W5” host Lloyd Robertson, who had the chance to meet with Safer on several occasions over the years, called him a “legend” for his intrepid reporting in Vietnam.

“As a journalist, he really was a legend in the sense that he was the one who — in getting at the real truth of what was going on in Vietnam — helped to bring that news story to the forefront,” said Robertson.

“And also, I think he probably was the one who — more than any other reporter on the scene at the time — was responsible for making the story what it became: which was a huge news story for the last half of the decade.”

His 1965 report during the Vietnam War showing U.S. Marines burning the huts of Vietnamese villagers gained kudos and controversy. While it won awards, it also enraged then-U.S. president Lyndon Johnson, who accused Safer of being a communist.

“(It was) very brave of Morley, and he was also physically very brave,” said MacNeil. “And he put the cat among the pigeons when he started attacking a lot of modern art, which he thought was a lot of hot air and baloney.”

No matter the assignment, Safer’s exceptional writing made the story interesting, said Mansbridge.

“He was able to move a complicated story or a challenging story to a wide cross-section of those who were interested in finding out about it,” he said.

“In our business, the few who write brilliantly stand out at a level beyond everyone else, and he was definitely one of them.”