Over the last three years, the National Observer has received numerous journalism accolades and built an all-star team of journalists. Now, it wants the rest of Canada to know about them.

National Observer founder and editor-in-chief and OMG CEO Linda Solomon Wood says that while the subscription-based funding model has worked well, it’s not enough by itself. “We need to bring in more capital to have the resources to do the kind of marketing and just all the things you need to do to take a subscription model to scale.” While Solomon Wood would not disclose details of the National Observer’s overall financial performance, she did say that in the last fiscal year 40 per cent of its overhead was covered by subscription revenue.

“The great thing about subscription revenue is it provides stability,” Solomon Wood said.

Canada’s small ecosystem of media startups has seen growth and investment in the last few months. In 2017, The Discourse launched a campaign to raise $1 million in growth capital — in January 2018, founder and CEO Erin Millar announced it had reached about 60 per cent of that goal.

Unlike The Discourse, which used the crowdfunding tool FrontFundr to attract investors from across Canada, in combination with traditional investments, the National Observer’s effort has been listed on Social Venture Connexion at MaRS Centre for Impact Investing in Toronto, an organization that works with social enterprises and charities. This year, the company also qualified for B Corp certification, which recognizes, according to a press release, “purpose-driven for-profit companies dedicated to using business as a force for good.”

The original plan for the National Observer when it was founded in 2015 was to rely on crowdfunding campaigns. But Solomon Wood notes that this funding model can be personally exhausting. She saw that people were willing to pay for great journalism, which led her to introduce a paywall to the site in 2016, a year after launch.

Right now, Solomon Wood believes the National Observer has a strong team of journalists. “I would say for the next year the bulk of the money we bring will go towards building our marketing team.”

Despite the recognition the publication has received, including a National Newspaper Award for business reporting and a Michener Award nomination, the National Observer still isn’t widely known. Solomon Wood wants to change that. “I still meet many, many people who’ve never heard of us,” she said. “That’s because … we’ve barely spent anything on marketing.”

“In digging into some data about Canadians … I think there’s probably some 16 million Canadians, if they knew about National Observer, would be interested in it.” 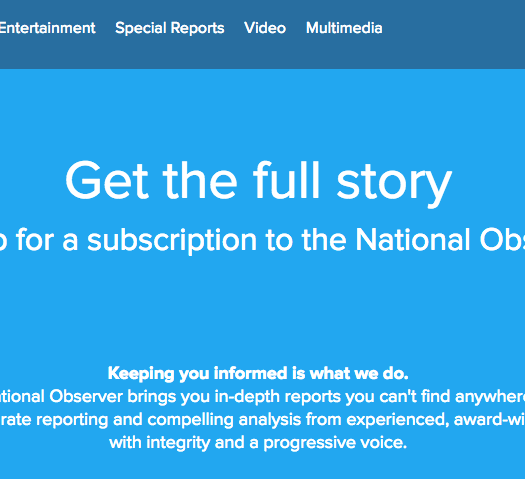 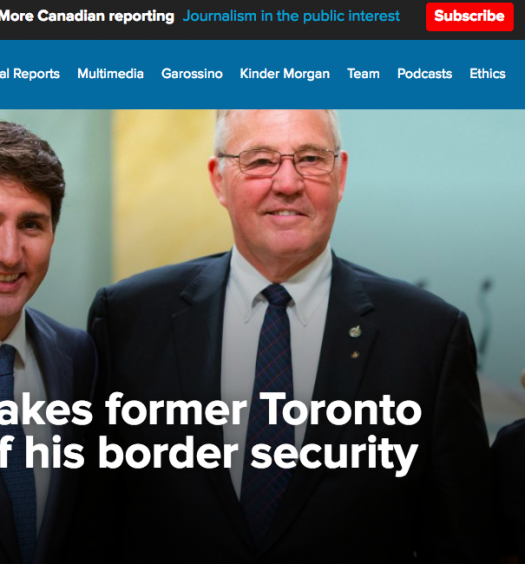