Mediafugees was founded by Camille Teste, a journalist in Montreal and Nassim Sari, a social worker in Marseille. Screenshot by J-Source.
NewsInternationalInnovation

By Cecilia Keating  •  2 years ago

The founders of Mediafugees were alarmed by the mainstream media’s coverage of immigration and refugee issues.

Three strangers met in a café in downtown Montreal last January. They had connected on social media over a first-person article written by John Nyembo, a Congolese man who had moved to the city 14 months before. His raw account of isolation, loneliness and anxiety as a newly-landed immigrant in Montreal had resonated with the other two, who had recently arrived from Syria and Lebanon. The three decided to brave the bitter winter cold to share their experiences.

“It was really amazing for me to meet them and talk. We are still friends today,” said Nyembo, who fled his home country after he denounced human rights abuses committed by high-ranking soldiers. Initially moving to Zambia and Botswana, Nyembo obtained asylum in Canada in late 2015.

The meet-up would never have happened had it not been for the online magazine that had published Nyembo’s story. Mediafugees is a non-profit media organization entirely comprised of journalism by refugees and asylum seekers. While a more limited ‘beta’ version of the site has been live since last December, it officially launched in April 2018.

Mediafugees was founded by Camille Teste, a journalist in Montreal and Nassim Sari, a social worker in Marseille. The friends were alarmed by the mainstream media’s coverage of immigration and refugee issues and wanted to create a platform that would change the media narrative for the better. They also wanted to demonstrate that displaced people are participating members of their adoptive communities with unique and sophisticated perspectives on current affairs.

“I occasionally covered refugee issues as a journalist in Paris, and I realized the people excluded from the conversation were the refugees and asylum-seekers themselves,” explained Teste, who moved to Montreal in 2017.  “Little effort was spent explaining and teaching the public the reasons behind the European migrant crisis. The coverage was, in my view, irresponsible and sensationalist. It created racism and hatred.”

The volunteer-run magazine is based out of Montreal and Marseille but showcases writers from all around the globe. It features an eclectic collection of news, features and personal essays in French and English, and soon will feature videos. Recent stories include a news story written by a Burundian refugee activist about an Ottawa-based organization that uses WhatsApp to connect refugee agencies with clients; a first-person account of fleeing war-torn Baghdad​ with a baby and a pregnant wife – first to Turkey, and then on a harrowing journey across the Mediterranean; ​ ​​and a feature written by a Tamil journalist exploring the enduring legacy of the Sri Lankan civil war.

Mediafugees does want contributors to cover “whatever they feel knowledgeable about, like sport, feminism or racism,” said Teste, and not feel relegated to their own experience or their status as refugee, asylum-seeker or migrant. “It’s a way of saying, these people may be new to this society, but they have invaluable, cool perspectives,” she said.

Throughout the editorial process, extra attention is given to ensuring that nothing slips into articles that might put a contributor in jeopardy or create legal issues later down the line. “It’s really about being a bit clever sometimes,” Teste said. Names of those who have not yet been granted refugee status are changed to protect them.

Nyembo recommends that others follow his lead. “The media rarely talks about the lived realities of refugees or looks at what integration is really like. I read Journal24 and Metro every day on the subway and there’s nothing. Now we have a platform where we can talk about our situation, in the hope that it can improved,” he said.

Moving forward, the publication plans to add  more languages as a way to grow its global network  and showcase the work of people in their mother tongues. The Spanish version is already underway, and Arabic is up next.

The hope is that eventually, the magazine will be completely run by refugees, migrants and asylum seekers. “If someone could replace me in the team as editor – that would be a huge achievement,” said Teste. 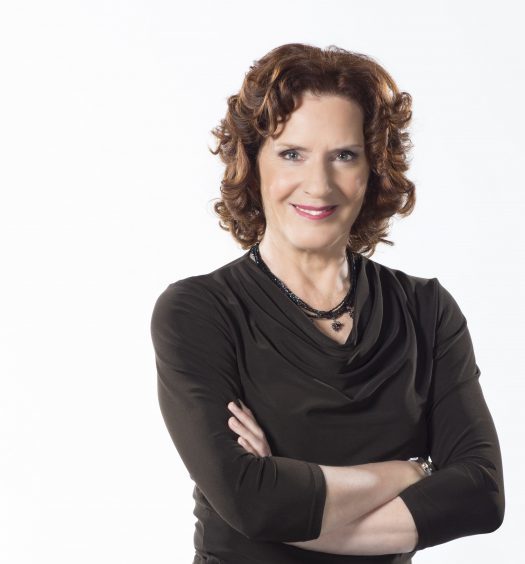 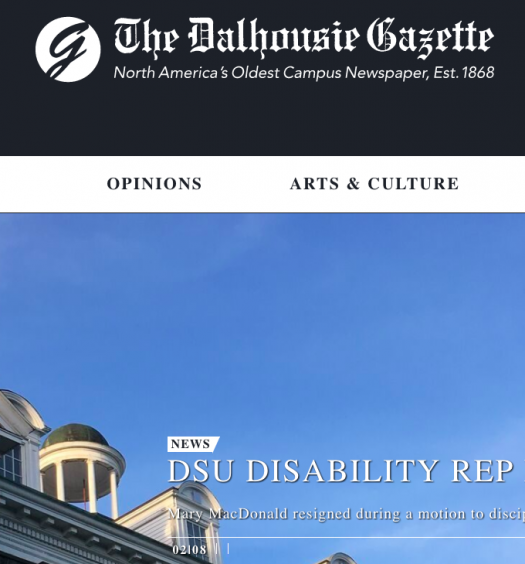