“It’s clear that the company’s threat of a lockout influenced the result:” CWA Canada president.

The union representing workers at the Ottawa Citizen and Ottawa Sun has voted in favour of a new contract from Postmedia, averting a lockout threatened by the company.

On Sept. 12, CWA Canada announced that the Ottawa Newspaper Guild had voted 32-24 in favour of the new contract offered by Postmedia.

Postmedia spokesperson Phyllise Gelfand told J-Source in an emailed statement that Postmedia is pleased with the result. “(We) can now put our full focus back on serving the loyal readers and advertisers of the Ottawa Citizen and Ottawa Sun.”

The result is not what the union executives wanted. “It’s clear that the company’s threat of a lockout influenced the result,” said Martin O’Hanlon, president of CWA Canada, in a statement. “Postmedia’s campaign of fear was successful,” said Debbie Cole, president of the ONG, in a statement.

On Sept. 6, Postmedia sent a letter to staff in which they threatened to lock out union members if their contract offer was rejected.

According to Cole, who spoke with J-Source in late August, the new contract demands cuts to Citizen and Sun employee benefits and sick leave, and offers only a minimal raise to staff who haven’t had one in six years.

Ottawa Citizen writer David Reevely noted on Twitter how significantly numbers in the Ottawa Citizen union have dropped over the years.

56 union members voted on this contract.

Neither of those previous votes included workers at the Ottawa Sun.

The Montreal Newspaper Guild is still in a legal strike position. “If we receive the same threats of a ‘final’ offer and a lockout as was done in Ottawa without any serious and substantial bargaining for a fair and equitable contract, the employer can be assured our members will show their hardened resolve,” Ron Carroll said in a statement. 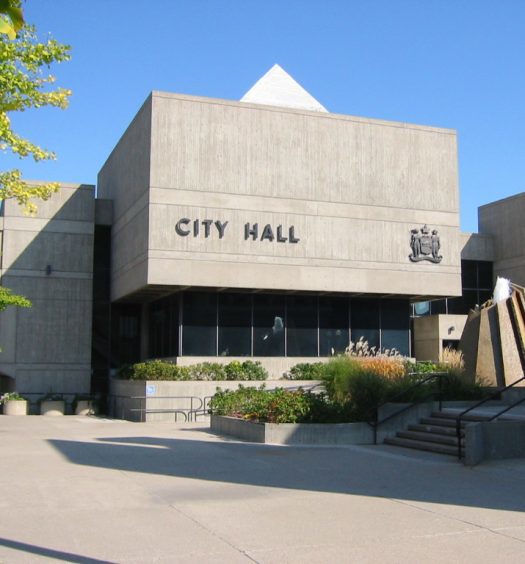 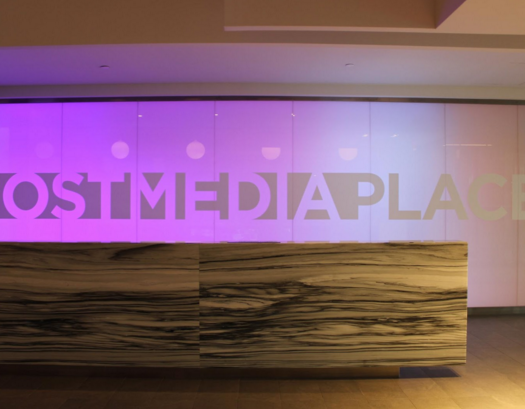