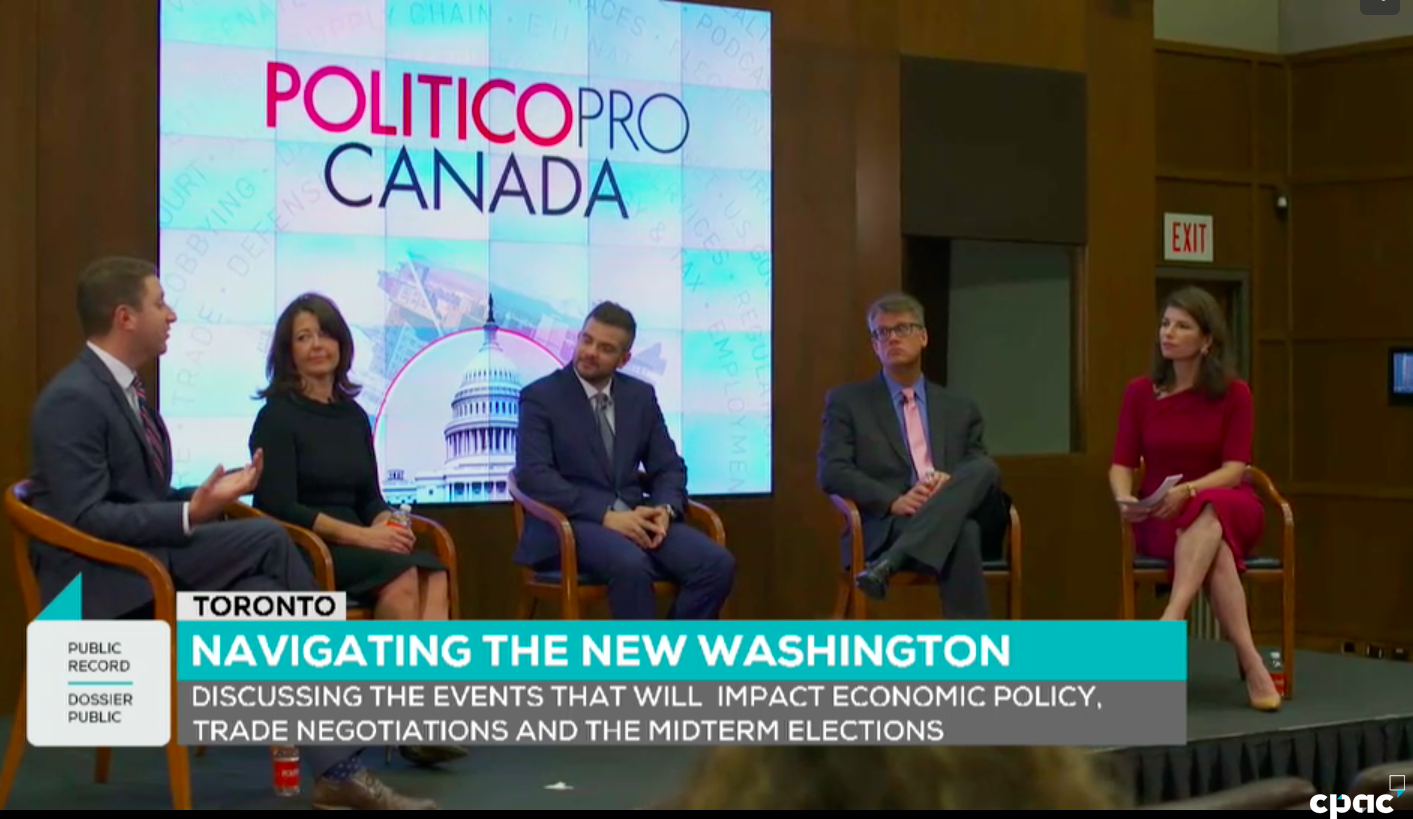 “There are now three full time Canadian reporters — print reporters — on the ground in Washington. We have 250 reporters at Politico”: Luiza Ch. Savage.

Politico Pro launched a new newsletter in September — and its focus is squarely on Canada-U.S. relations.

“I personally like to think of (Politico Pro Canada) as the Canadian invasion of Politico,” Luiza Ch. Savage, editorial director of cross platform content at Politico, told the assembled crowd at the launch event for the new newsletter from the American outlet on Sept. 26.

Announced in early September, the newsletter is part of Politico Pro’s offerings, aimed at professionals, government officials and others who are interested in the minutia of American government and policy. It’s also Politico’s first official product aimed at a Canadian audience.

Founded in 2007, Politico is a go-to resource for fans of insider American political news. The site is knowns for detailed reporting on policy and legislators. Of late, Politico has also expanded into Europe, launching the continental edition of the site and Politico Pro in 2015.

A Canadian audience has always been there. Politico’s public site averages more than 25 million visitors a month, including more than half a million Canadians. There are already Canadian institutions subscribed to other Politico Pro products.

With the launch of Politico Pro Canada, Politico is hoping to expand its offerings to an audience that is already interested in these issues. “In many areas, Canadian interests are just as impacted by policy developments in the U.S. as Americans are,” Savage said. “We want to give people in Canada the ability to track those issues in a very granular way.”

Savage may be the ideal person to lead this project. Before joining Politico in 2015, she was the Washington bureau chief for Maclean’s, and worked on two documentaries — one about the Keystone XL pipeline and one about the proposed second crossborder bridge in Windsor-Detroit. She, along with new contributor and former Canadian Press staffer Alexander Panetta, have a real passion for this subject. “We think it really matters,” Savage said. “That’s also driving this project.”

Politico plans to offer what the few Canadian bureaus in Washington D.C. can’t: access. “There are now three full time Canadian reporters — print reporters — on the ground in Washington,” Savage said. Those three reporters would be the Toronto Star’s Daniel Dale, the Globe and Mail’s Adrian Morrow, and The Canadian Press’s James McCarten, as well as a handful of television reporters. “We have 250 reporters at Politico,” added Savage. “So we are drawing on this incredible resource that we have and we are picking and choosing the stories that we think matter to Canada.”

Already, Savage and her team have broken a high impact story. On Sept. 13, Politico reported that Canadians who have invested in or are working in the marijuana industry may face a lifetime ban on entering the United States. Marijuana stocks in the United States took a dip after the report came out. “We are able to do that because we have good relationships across government agencies and departments, and we are able to devote time to looking into those issues,” said Savage.

“We can go deep on the Congress — that’s not something the Canadian correspondents usually do, because they are not well sourced on the Hill. That’s something that we have in spades at Politico,” she added.

The newsletter is also a testing ground for what coverage Canadians may be interested in the future. “We’re building something new and we’re going to see what our subscribers most want from us,” said Savage. “I’m very excited to see how it grows and develops.” 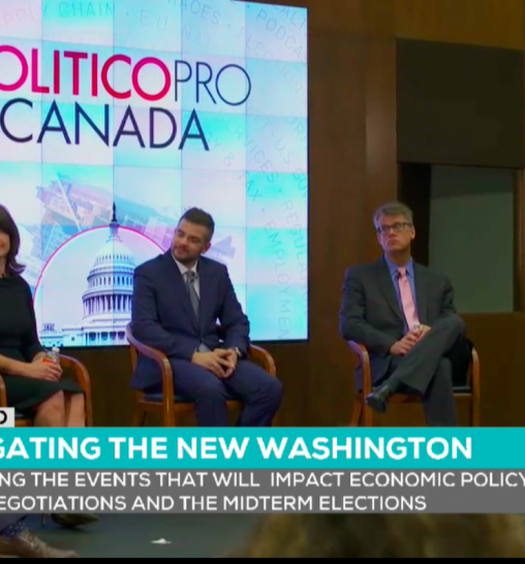