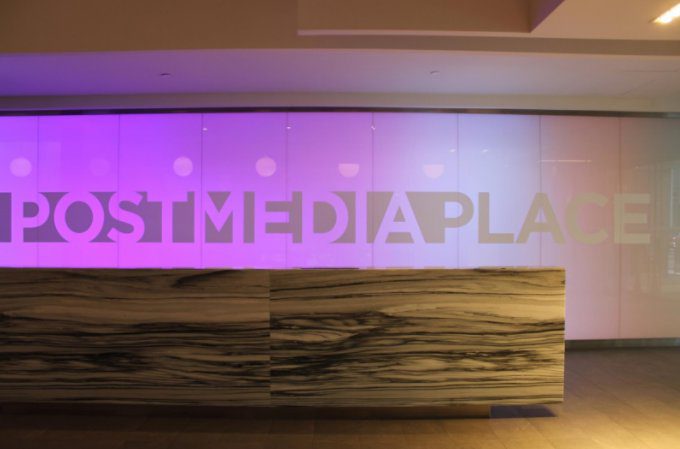 The Toronto-based media company says the profit, worth 14 cents per share, was primarily the result of one-time, non-cash items.

Postmedia Network Canada Corp. is reporting a $13-million net profit in its fiscal third quarter, as cost savings more than offset an 11.1 per cent decline in overall revenue.

The Toronto-based media company says the profit, worth 14 cents per share, was primarily the result of one-time, non-cash items including a $22.8 million gain related to changes in the company’s employee benefit plans.

Revenue dropped to $194 million for the quarter ended May 31, down $24.3 million from the same time last year.

The owner of the National Post and several other major Canadian newspapers continued to experience lower revenue from its print operations, only partly offset by higher revenue from digital media.

The company also announced Thursday that Brian Bidulka has been named its new chief financial officer, effective July 17, after Doug Lamb, who held the position since Postmedia was created in 2010, departed earlier this year.

Postmedia announced last month after the quarter ended that it has signed a deal to sell its Infomart media monitoring division to Meltwater News Canada Inc. for $38.25 million. Proceeds from the sale will be used to repay debt. 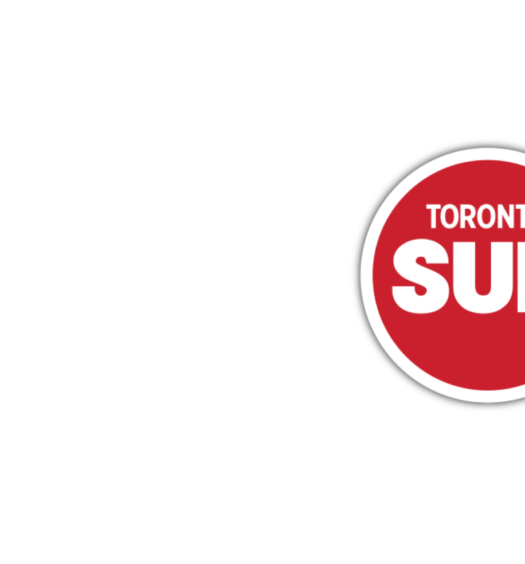 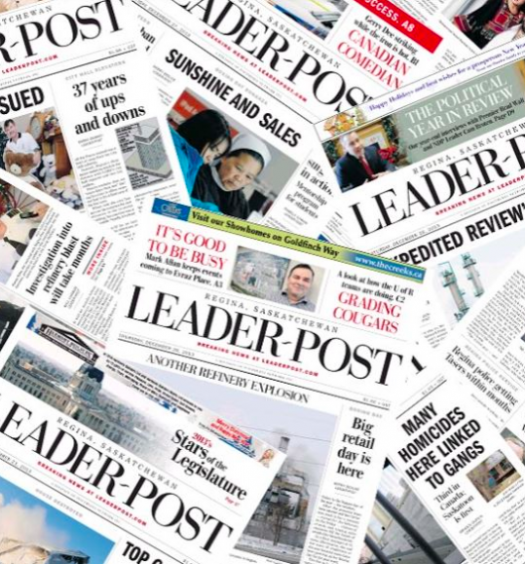