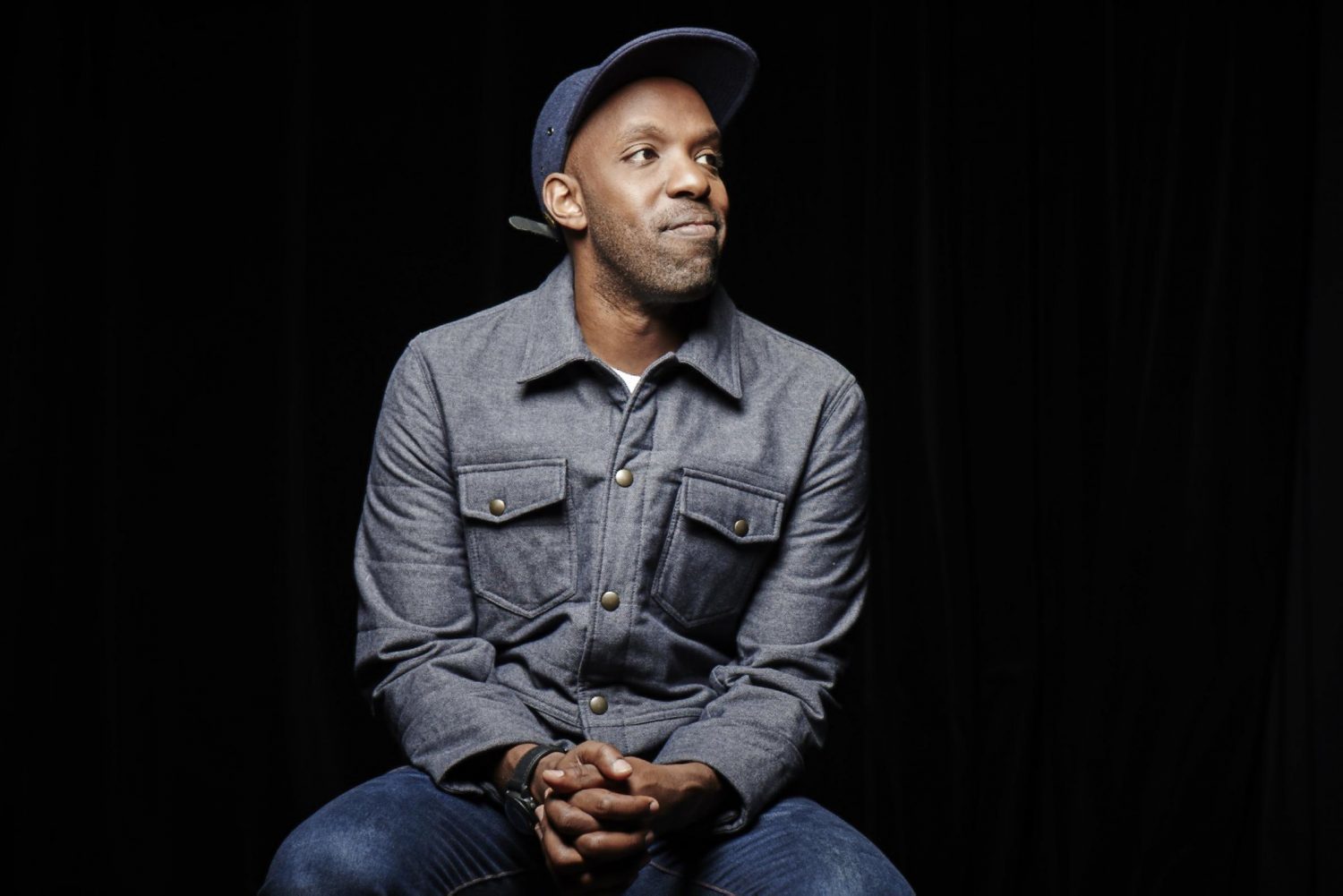 CBC Radio host Shad will exit his role as host of the popular show “Q” tomorrow.

The broadcaster says the hip-hop performer will “explore new creative opportunities” that may include a new radio show with the organization.

Shad, whose real name is Shadrach Kabango, hosted his first episode of “Q” back in April 2015, replacing former host Jian Ghomeshi, who was fired in October 2014.

A new host for “Radio 2 Morning” has not yet been announced.

“We are refocusing and reinvesting in ‘Q’ to ensure it continues to evolve and deliver what our audience wants from CBC Radio’s flagship music, arts and cultural program,” said Susan Marjetti, executive director of CBC Radio English Services, in a statement.

“Tom is a great fit for ‘Q.’ We look forward to exploring a new show with Shad that plays to his strengths and passion for music. Shad remains part of our CBC family.”