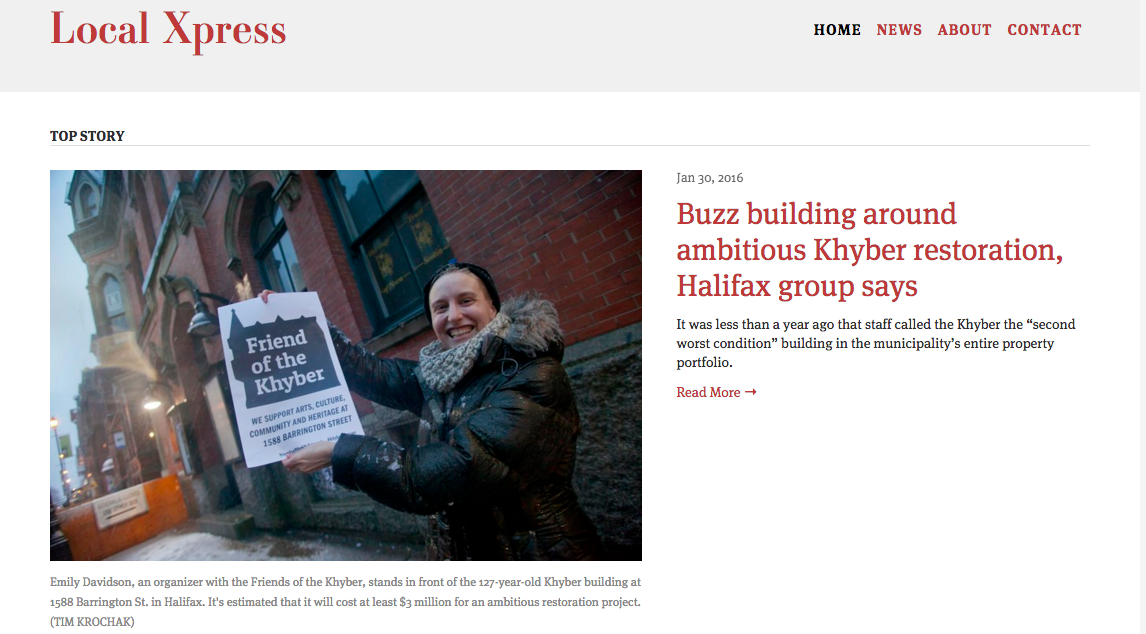 Local Xpress starts after another round of talks between the striking workers and management fails.

Chronicle Herald staff are once again reporting, even though they are still on strike.

Local Xpress, a news website entirely run by the journalists, officially went online Jan. 30 after a few teases in the days leading up to its debut.

The wait is almost over. It won’t be long now… pic.twitter.com/pSN3zHsmJh

60 Chronicle Herald journalists have been on strike since Jan. 23. They rejected a proposed new collective agreement that the Halifax Typographical Union said will cut wages, increase work hours and cut a third of newsroom positions. CBC News published a copy of the proposed collective agreement, which the union said contains over 1,200 changes, including one that removes their jurisdiction over editorial roles. Continued negotiation efforts have failed, most recently on Jan. 25.

According to a CBC Nova Scotia report, the proposed contract could, in effect, kill the union altogether.

According to a post on Local Xpress, despite being on strike, the journalists still want to tell stories.

The Chronicle Herald has been without bylines since Jan. 12, when reporters removed them in protest of management’s decision to file a notice that would give them the option to lock out staff with two days’ notice. In response, management removed bylines on Jan. 13—and every day since.

On Local Xpress, bylines have been restored.

Chronicle Herald newsroom employees are squeezing @xpress_local work in between walking the picket line and other union work. So be patient.

In 2014, Globe and Mail journalists prepared a similar news site in advance of a potential strike. However, their union, Unifor, and Globe and Mail management reached a deal before it was ever used—however, a Twitter account satirizing the fence that would have been erected should there have been a work stoppage had a popular, if short, life. 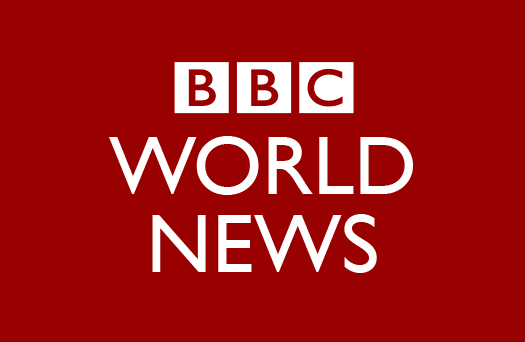 Read More
The BBC is expanding in Canada