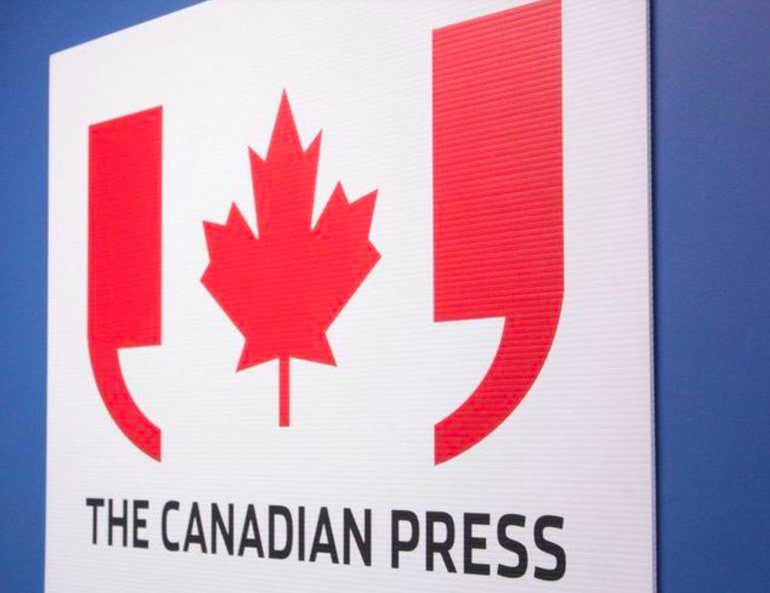 It’s the first time in the wire service’s 100 year history they’ve been in a press council.

For the first time in The Canadian Press’s 100 year history, they have joined a press council.

On July 24, 2017, the news service announced it has joined the National NewsMedia Council. “The National NewsMedia Council plays a critical role in safeguarding the principles of fair and accurate reporting – principles that run through the core of our journalism at The Canadian Press,” Malcolm Kirk, president of The Canadian Press, said in a statement. “We are pleased to support John Fraser and his team in advancing the mission of the NNC.”

The NNC was formed in 2016 as Canada’s first national press council. Several provincial press councils had closed in the years prior, leaving the public without a body that they could make complaints too.

John Fraser, the president and CEO of the NNC, has been clear from the start that he hoped that the NNC’s membership would expand out of the confines of traditional media members and include players in the digital sphere. According to spokesperson Brent Jolly, the NNC currently has about 800 members across the country. That includes magazines Chatelaine and Maclean’s, and, most recently, the Montreal Gazette. The Canadian Press is the first news service to join the organization.

“The NNC is also striving to show it is more than a single-issue dispute resolution organization, but also an active participant in assisting the journalism and publishing professions to maintain and enhance journalistic and ethical values supported by the Canadian public,” Fraser said in a statement.