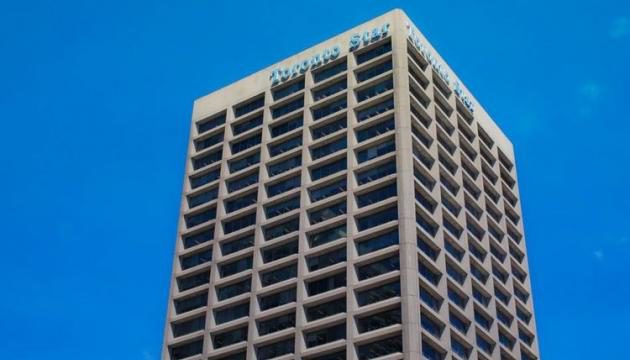 Rarely a day goes by without several Toronto Star readers emailing the public editor’s office to point out spelling, grammar and usage errors that slip through the writing and editing process.

In this age of instant digital news, in which journalism faces revolutionary changes, some things do not change — most notably readers’ expectations of excellence in English language usage.

Rarely a day goes by without several Toronto Star readers emailing the public editor’s office to point out spelling, grammar and usage errors that slip through the writing and editing process and make it into print in the newspaper, website and tablet app.

“From a high school newspaper this may be forgivable, but from a newspaper with Canada’s largest circulation, it is not,” one annoyed reader said in a recent email pointing out several such errors. “If you require a proofreader, I will be happy to forward my CV.”

Of course readers have always sent such snide emails to editors, public editors and news ombudsmen — and indeed, to the individual journalists who made the mistakes. While these are new times in journalism, this is an age-old problem, one that, alas, would seem to be getting worse, not better, in our era of digital disruption.

Readers have long held journalists to high writing and editing standards and believe we have a significant responsibility to those standards. As one irked reader who called attention recently to some grammatically incorrect sentences said, “Making errors like this is a great disservice to the many readers of the Star, many of whom are trying to learn English.”

Some of the many grammar and spelling mistakes readers point out are indeed egregious and embarrassing; others, less so. But no matter how serious or silly the mistakes, the degree of diligence and passion Star readers bring to this matter never fails to amaze me.

I have to say it feels somewhat unfair for any public editor to call attention to grammar and spelling mistakes and other misuses of our language at a time when newsrooms across North America have cut back extensively on copy editing and proofreading positions and writers are expected to become their own best editors.