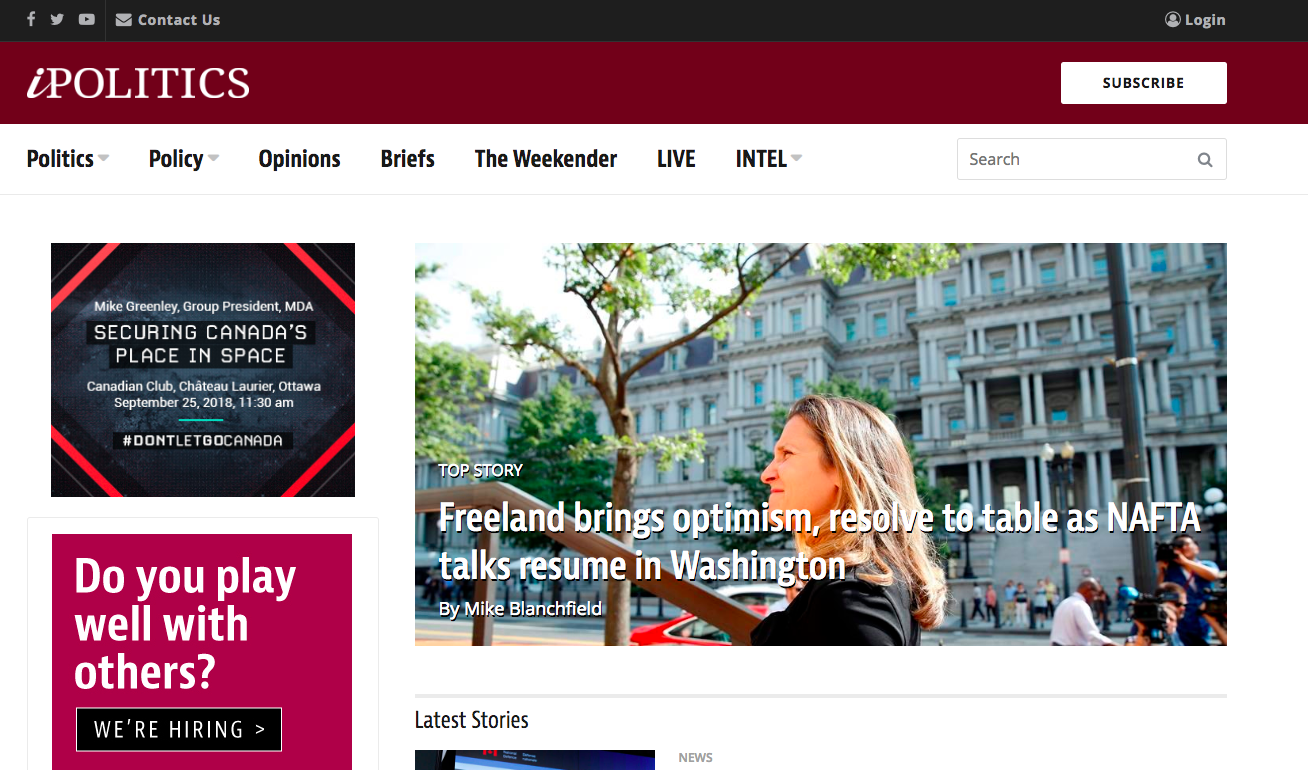 Political journalism website iPolitics has been purchased by Torstar. Screenshot by J-Source.
NewsBusiness

The company that owns the Toronto Star newspaper has signed a deal to buy iPolitics Inc., an Ottawa-based digital political news service.

Torstar Corp. says once the deal closes its daily newspapers and websites across the country will soon begin publishing articles from iPolitics.

The deal is expected to close Oct. 1.

Aside from the Star and its affiliated website, Torstar owns daily and community newspapers throughout Ontario, a 56.4 per cent interest in VerticalScope and minority interests in a number of other companies. 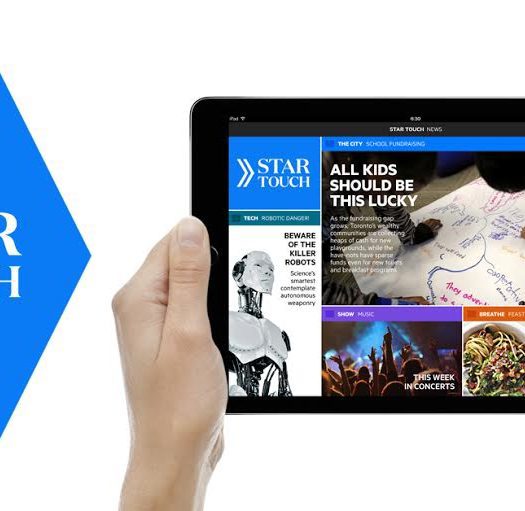