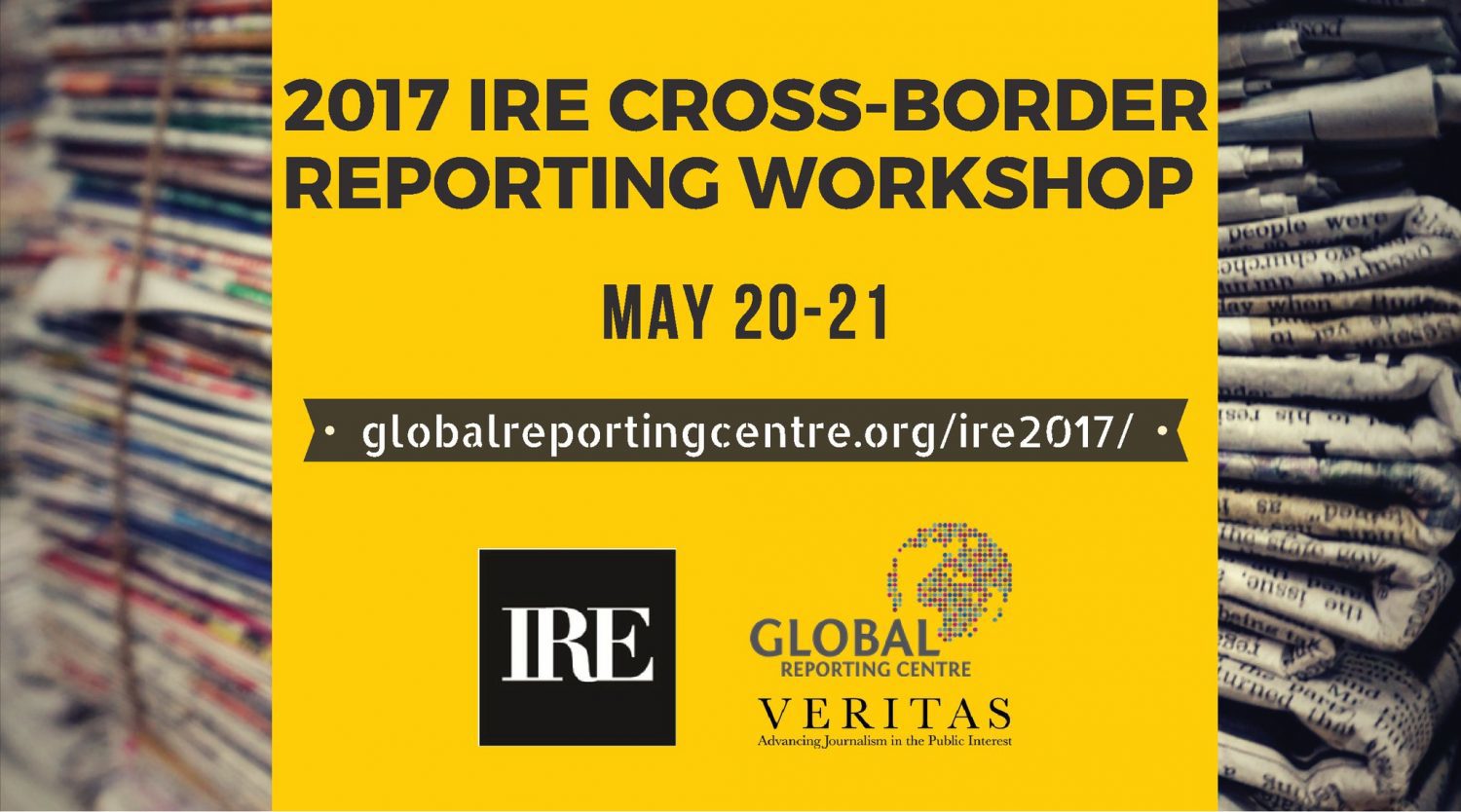 Watchdog journalists strategize on the future of cross-border investigations, safety

A host of start-ups and legacy publications gathered in Vancouver this weekend to sketch out tactics for the future of investigative reporting across borders.

From organized crime and human trafficking to cross-border corruption, a diverse group of reporters and digital experts continued to unfurl new collaborations and funding models, but they also grappled with the industry’s prevailing zeitgeist: how to protect yourself and the integrity of your work in an unprecedented era of libel, surveillance and violent attacks.

“Now that we can call this a sector, how do we make it safe?” asked David Beers, founder of The Tyee, a robust digital outlet out of Vancouver.

But it was digital security guru Jorge Luis Sierra’s workshop that brought home the ultimate cost of this kind of work.

“One journalist is killed in Mexico every month,” he said, punctuating the somber statistic with the memory of slain investigative journalist Javier Valdez.

Originally slated as the first panelist, Valdez was gunned down last week by the Sinaloa Cartel.

The IRE workshop in Vancouver started with a moment of silence in memory of Javier Valdez pic.twitter.com/Ij4eTKdUVD

Co-hosted by Investigative Reporters and Editors, the Global Reporting Program and Veritas – Advancing Journalism in the Public Interest, the watchdog conference brought journalists together from Canada, the U.S. and Mexico.

Many of the participants came from a wave of digital start-ups, including this years’ co-sponsor and host, the Global Reporting Program or GRC.

Global reporting one of most expensive places in the newsroom. We came in to fill void @GlobalRepCentre @peterwklein #IREborder2017

Journalist and professor Peter Klein spun the organization out of the UBC Graduate School of Journalism’s International Reporting Program.

Beyond the GRC’s unique funding model, they also looked at new ways of storytelling.

When the GRC trained its eye on the immigration crisis in Europe, they worked to avoid falling into the old tropes of the traditional foreign correspondent — ‘storytaking’ instead of storytelling. Instead, they crowdsourced stories from locals and guided them through the editing and vetting process.

One story: anti-Semitism in Serbia told through a local graphic novelist. Let communities tell their own story. @peterwklein #IREborder2017 pic.twitter.com/52XBmUWHI2

Susanne Reber from the Centre for Investigative Reporting advocated for a full-fledged move toward multi-platform collaboration.

Reber is executive editor at Reveal, an investigative podcast. In April, Reveal released “The Mystery of Mountain Jane Doe” a video documentary and podcast that dug into the unsolved murder of a mystery woman in the mountains of Kentucky.

Next, they produced a multimedia feature detailing gaps in American systems for identifying missing people. Veering sharply into solutions journalism, their team then combed through federal data on thousands of unsolved persons cases. After sorting and compiling the data, they then built a web tool to crowdsource Internet sleuths — each empowered to match missing people to unidentified bodies.

“Drama in story should be enough,” said Reber. “But it’s not.”

Reveal has pulled in people from the film world, narrative radio and music producers to gut-check their creative and investigative methodologies. On other projects, their team has collaborated with the theatre industry to push the boundaries of journalistic storytelling into the ephemeral.

No matter what platform, many panelists reiterated last year’s call for ‘radical collaboration’ — not only to dig up stories and grow audiences, but to pool resources when you’re taken to court.

“These are brave folks,” said moderator Beers. “These are innovators in a very risky business.”

The legal stopgap for a small investigative unit on a budget? Make friends with law firms that get media and are willing to do pro bono work, said Reber.

Patti Sonntag of the New York Times News Services division brought news of two exciting collaborations — one with journalism students and investigative units across Canada, and another at the Banff Centre, a mountain getaway for investigative journalists.

While some ironed out strategies to survive and thrive into the future, a host of workshops passed along tools and strategies to find, sort, visualize and ask hard questions of data.

When the National Observer’s Mike De Souza asked local journalist Kim Bolan how she stays safe, the veteran crime reporter told the crowd how she installed a bulletproof film on her windows.

“It’s part of the game. You can get all freaked out,” said Bolan.

Her solution: “If there were more of us (organized crime reporters) doing this, there would be less targeting of one or two people.” 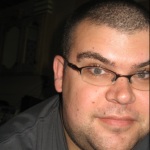 The new “free” in freelance