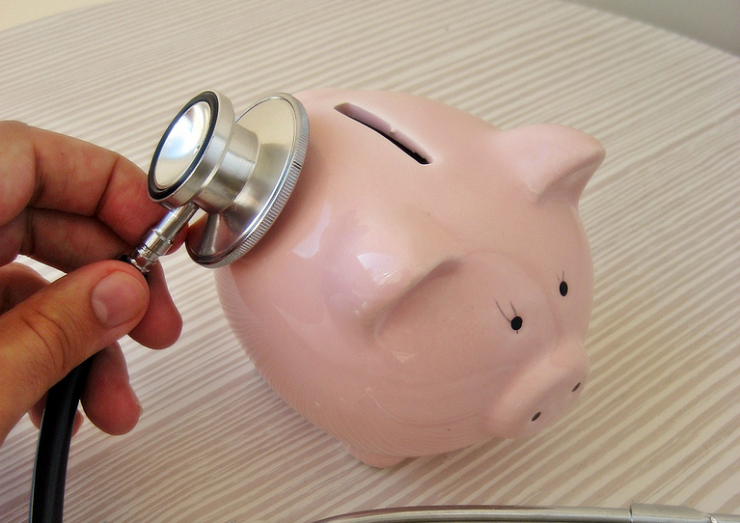 What every journalist should know about covering poverty and health

Low income limits an individual’s opportunity to achieve their full health potential because it limits choices.

More than three million Canadians struggle to make ends meet—and what may surprise many is the devastating influence poor income, education and occupation can have on our health. Research shows the old adage the “wealthier are healthier” holds true, as the World Health Organization has declared poverty the single largest determinant of health.

According to WHO, social and economic conditions and their effects on people’s lives determine their risk of illness, the actions they are able to take in order to prevent themselves from becoming ill and treating illness when it does occur. We know that poverty can affect our health in a variety of ways. Income provides the prerequisites for health: housing, food, clothing, education, safety and the ability to participate in society in a meaningful way.

Low income limits an individual’s opportunity to achieve his or her full health potential because it limits choices. In order to capture the true multi-dimensional and dynamic nature of poverty, it is more accurately recognized as social and economic exclusion, meaning the lack of economic resources required for dignified participation in society (not only what is necessary for physical well-being, but also psychological and social).

Here’s what journalists need to know:

There is no official measure of poverty in Canada. The way we measure and conceptualize poverty has implications for the types, characteristics and success of policies developed to reduce poverty and its effect on health. Statistics Canada doesn’t define poverty, nor does it estimate the number of families living in poverty in Canada. Instead, it publishes statistics on the number of Canadians living on low incomes using a variety of measurements including the Low-Income Measurement, the Low-Income Cut-Offs and the Market Basket Measure.

Following the federal government’s cancellation of the mandatory long-form census in favour of a voluntary national household survey, the methodology has changed in such a way that long-term comparisons of income trends over time have been made difficult, because the National Household Survey is now likely to under-represent those living on low incomes.

Health has a social gradient. Substantial and robust evidence confirms a direct link between socioeconomic status and health status―meaning people in the lowest socioeconomic group carry the greatest burden of illness. If you were to look at, for example, cardiovascular disease mortality according to income group in Canada, mortality is highest among those in the poorest income group and, as income increases, the mortality rate decreases. The same can be found for conditions such as cancer, diabetes and mental illness.

People living in poverty face more barriers to access and care. Canadians experiencing low-income are more likely to report that they have not received needed health care in the past 12 months. Also, Canadians in the lowest income groups are 50 per cent less likely than those in the highest income group to see a specialist or get care in the evenings or on the weekends and 40 per cent more likely to wait more than five days for a doctor’s appointment. Individuals on low incomes are also twice as likely as those in the highest income group to visit the emergency department for treatment.

Research shows that compliance with medical treatment also tends to be lower among individuals living in poverty, which can lead to pain, missed appointments and increased use of family practices services. Researchers have reported that Canadians in the lowest income groups are three times less likely to fill prescriptions and 60 per cent less able to get needed tests because of costs.

There is a profound two-way relationship between poverty and health. Chronic conditions, especially those that limit a person’s ability to maintain viable stable employment, can contribute to a downward spiral into poverty. This is especially true for Canadians living with severe mental health or addictions issues—but also individuals who are living with physically debilitating conditions—who often find that the Canadian patchwork quilt of social benefits, including various sorts of disability insurance, public-sector payments for individuals living with a disability and related pension payments do not, even in combination, provide an adequate living wage. Studies show that many more people who live in poverty experience poor health than the reverse.

Carolyn Shimmin is a Knowledge Translation Coordinator with EvidenceNetwork.ca and the George and Fay Yee Centre for Healthcare Innovation.