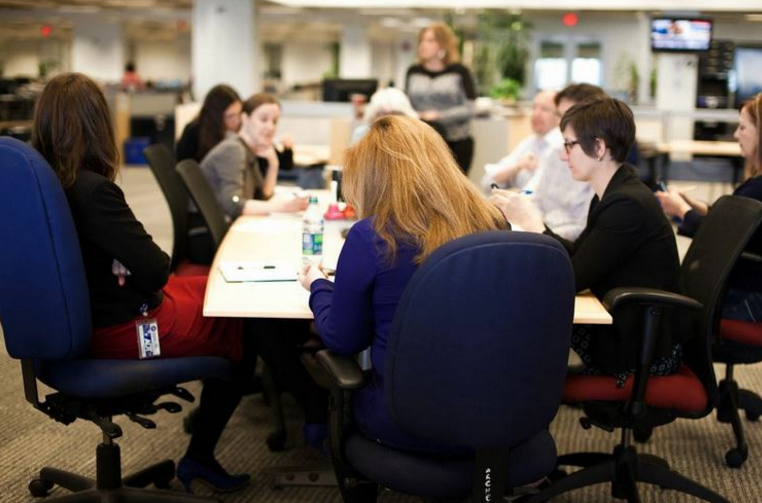 What will sustain investigative journalism?

An investigative journalism conference hosted by Veritas, a new Canadian journalism foundation, highlighted one of the ways journalism will survive in the years to come: collaboration.

The “Journalism Across Borders” conference, which ran from May 14-15 at Ryerson University in Toronto and was co-hosted by Investigative Reporters and Editors, featured both national and international investigative journalists from broadcasting, podcasting, and print.

In his opening remarks, Veritas president and Toronto Star reporter Robert Cribb said collaboration will likely be the model that sustains investigative journalism in an era of dwindling newsroom resources. But it’s a model that doesn’t come naturally to journalism, which usually prizes competition and independence.

Without trust, sharing, leaving your ego behind, "even the most promising journalistic marriage is doomed." #VeritasIRE

Collaboration is "basically dating," says @thecribby. You assess on values, credit, and how to survive ups and downs. #VeritasIRE

“You have to deal with your own newsroom’s sense of exceptionalism, every time,” said Star editor Lynn McAuley during the conference’s first panel.

“You have to go into [collaborations] putting your humility on the table,” said Scripps News VP and Washington bureau chief Ellen Weiss. She and colleague Mark Greenblatt collaborated with Cribb and the Star in an investigation that ran last fall. They looked at the unintended consequences of encryption: how it stymies police forces investigating crimes like child sexual abuse and drug trafficking, even as it protects people’s online information.

The message of collaboration extended to the conference’s big event, a panel featuring CBC and Toronto Star partners in the reporting on the Panama Papers leak—which Cribb described as “crack cocaine for journalists”—and International Confederation of Investigative Journalists reporter Will Fitzgibbon.

"This is crack cocaine for journalists, there's no doubt about it," says @thecribby. #VeritasIRE #PanamaPapers

Their story of sleepless nights before publication and the glee of hunting for stories in documents resonated with many journalists.

What was different was the ICIJ-administrated “global newsroom” of more than 300 journalists working together to do the story hunting. It operated at all hours, as different partner journalists got up and went to bed. It was governed by agreements about how to share source documents and when to publish developed in collaboration with each partner’s news outlet. It produced stories, Fitzgibbon said, that individual news outlets would have great trouble producing alone.

.@TorontoStar and @CBC have received tips on #PanamaPapers story since "structured data" made public: https://t.co/IoE7Zwxpyw. #VeritasIRE

This conference was the maiden event for Veritas, which was formally announced in April 2016.

Kat is a multimedia journalist interested in technology, business and culture. She was the editor of this year’s Ryerson Review of Journalism. She is currently a summer staffer at The Globe and Mail. 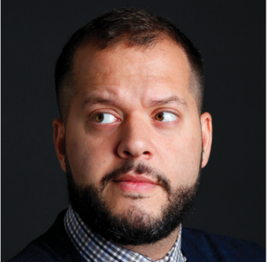