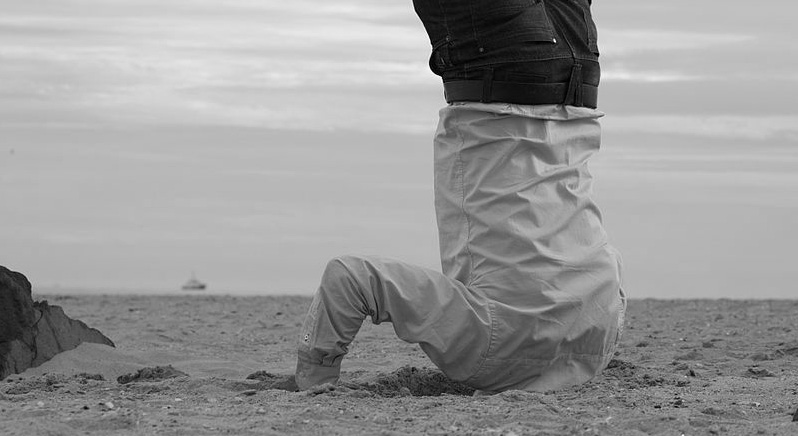 At the gate of disaster

Climate science rejectionist Patrick Moore’s recent book, Fake Invisible Catastrophes and Threats of Doom, has been promoted by a constellation of media and special interest groups around the world that share his views. However, its success as an “environmental science” bestseller on Amazon has also been the result of support it received from mainstream news media outlets and e-commerce companies.

Using a narrative reconstructed with investigative reporting techniques, this case study applies gatekeeping theory to explore how those who platformed or publicized Moore’s fake invisible catastrophes argument failed to make its accuracy a determinant in doing so, instead prioritizing other concerns, such as freedom of expression and promoting a diversity of viewpoints.

Facts and Frictions is published by J-Schools Canada, Canada’s national association for post-secondary journalism research and education. All content is open access and available via J-Source. 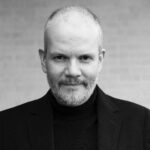 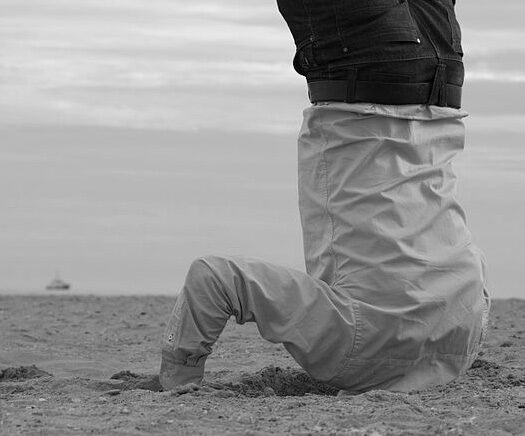 1 month ago
AnalysisResearchFacts and Frictions

At the gate of disaster

Read More
At the gate of disaster 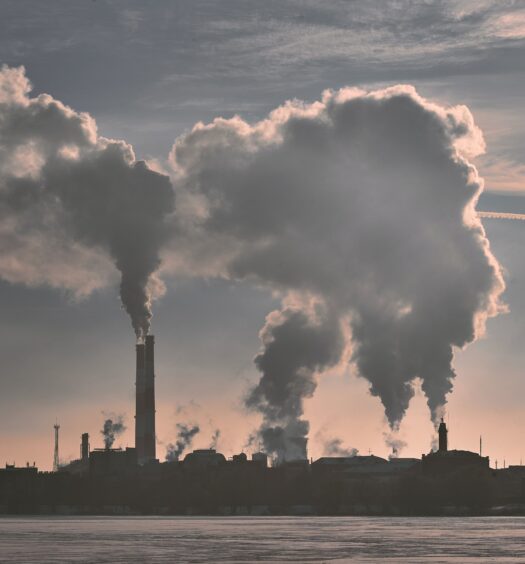