Amira Elghawaby is an award-winning journalist and human rights advocate. Along with frequent appearances on Canadian and international news networks, Amira has written and produced stories and commentary for CBC Radio, the Ottawa Citizen, the Toronto Star, the Literary Review of Canada, and the Globe and Mail. Amira spent five years promoting the civil liberties of Canadian Muslims as human rights officer and later, as director of communications, at the National Council of Canadian Muslims (NCCM) between 2012 to the fall of 2017. Amira obtained an honours degree in Journalism and Law from Carleton University in 2001.
Latest Posts | By Amira Elghawaby 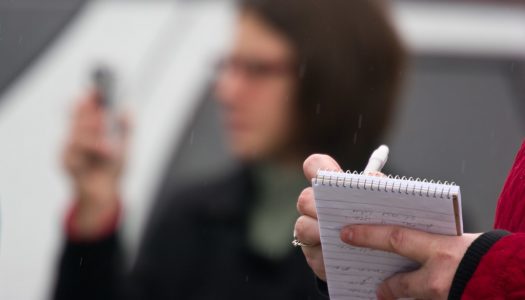 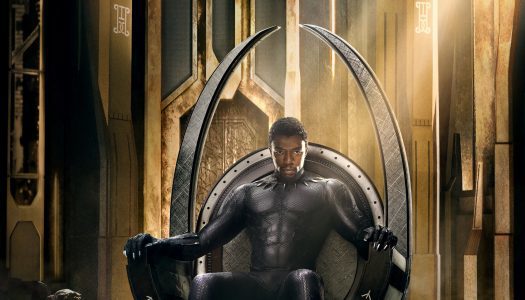 What Canadian media (and government) can learn from Black Panther

By Amira Elghawaby  •  Commentary, Analysis, Feature
As far too many newsrooms continue to struggle for their very survival, it’s a good time to place more emphasis on diversifying the stories they cover. 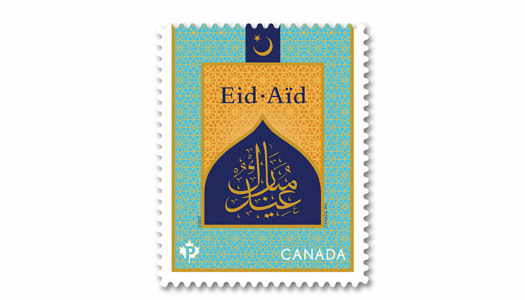 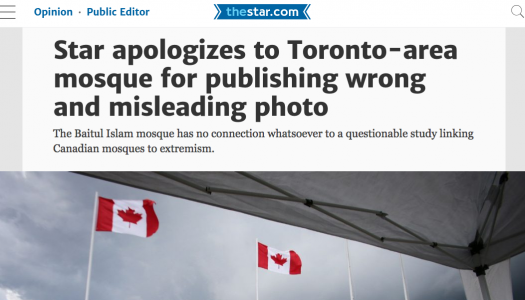 News media’s rush to be first can have real consequences

Is that what led to the decision to publish a problematic article citing a so-called ‘study’ of Canadian mosques and Islamic schools that was first presented to readers without any reality checks?
Continue Reading News media’s rush to be first can have real consequences