Karyn Pugliese is an award-winning journalist who has defended the rights of journalists and advanced the training, visibility, participation and leadership of Indigenous journalists throughout her career. Best known for her leadership role as the Executive Director of News and Current Affairs at the Aboriginal Peoples Television Network (APTN), Ms. Pugliese is also joining the Ryerson team as an Assistant Professor of journalism in January. She is a citizen of the Algonquins of Pikwàkanagàn First Nation in Ontario.
Latest Posts | By Karyn Pugliese 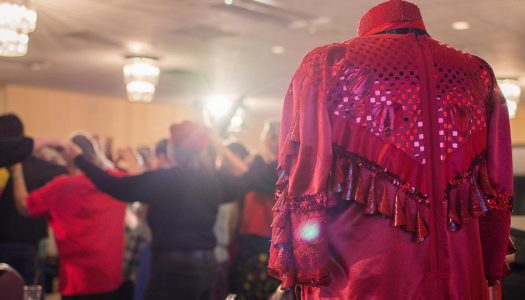 By Karyn Pugliese  •  News, Commentary
Karen Pugliese on how to move forward (No token efforts please)