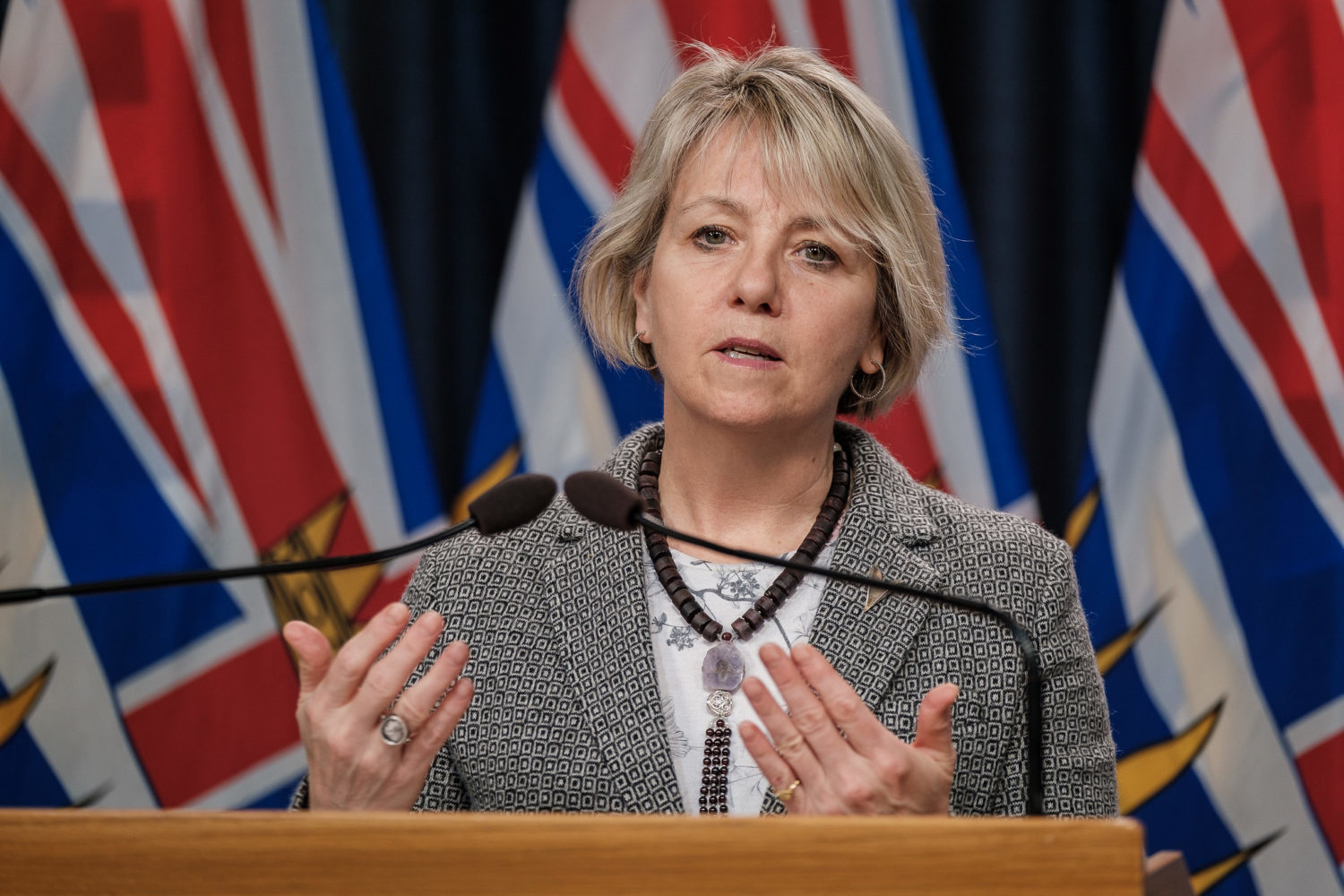 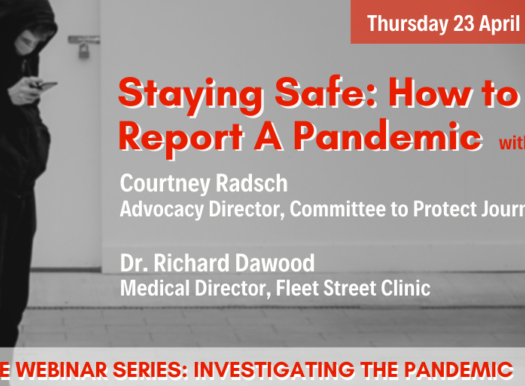 GIJN Webinar — Staying Safe: How to Report a Pandemic

GIJN Webinar — Staying Safe: How to Report a Pandemic 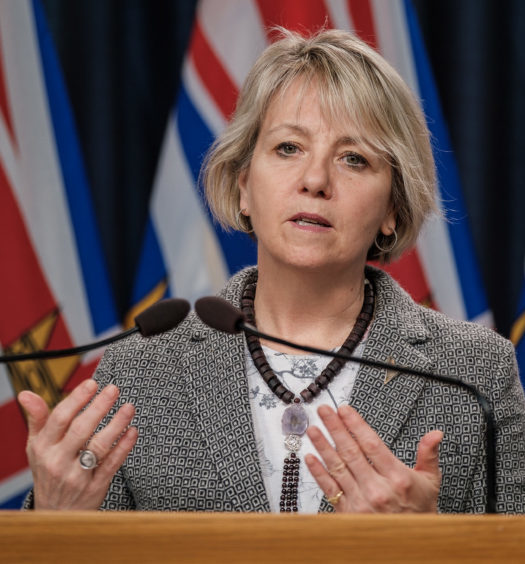