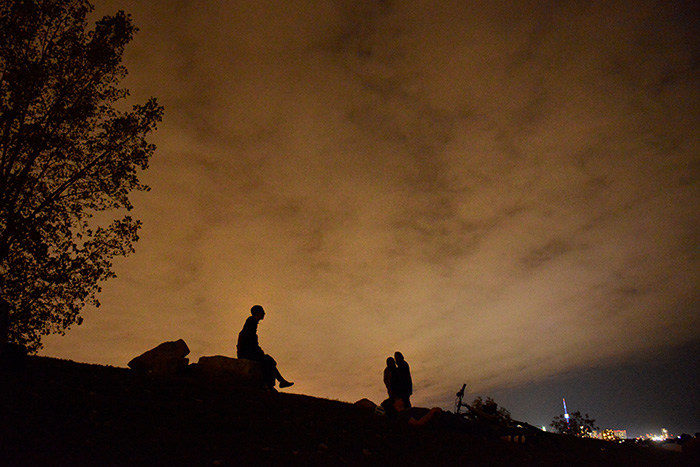 Submissions are now open for the Tom Hanson Photojournalism Award. The annual award gives photographers who have been in the business for fewer than five years an opportunity to do a six-week assignment with the Canadian Press in Toronto.

Administered by the Canadian Journalism Foundation, the award honours the memory of Tom Hanson, a photojournalist at the Canadian Press.

Last year’s winner was Marta Iwanek. "This is a wonderful opportunity to give young photojournalists a chance to expand their skills," said Iwanek in a press release. "I felt so welcomed, supported and challenged at the same time, which provided a great environment to learn in.”

The deadline for submissions is Jan. 7, 2016. To learn more, please visit the CJF’s website.